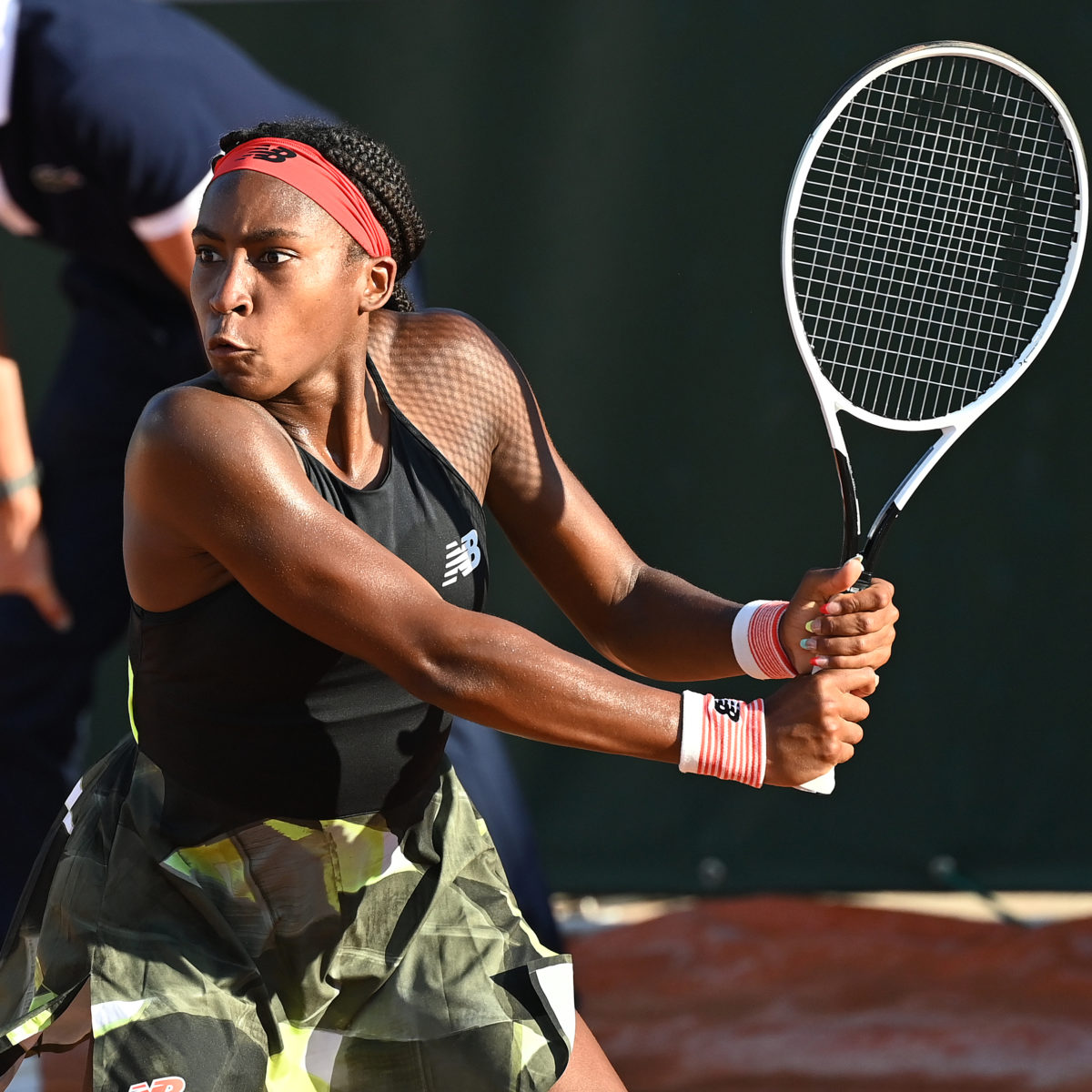 Coco Gauff needed less than an hour to reach her first career Grand Slam quarter-final with a 6-3, 6-1 takedown of Ons Jabeur at the French Open on Monday.

The Tunisian had no answer for her Florida opponent’s big game, leaving Gauff to next fight for the semis against Barbora Krejcikova.

The Czech won her fourth-round match over American Sloane Stephens 6-2, 6-0 in 70 minutes.

The 17-year-old Gauff lost on US green clay in April to Jabeur, one of five wins over US players for the North African this season.

The pair were both former Roland Garros junior winners, with Jabeur lifting the trophy in 2011 and Gauff in 2018.

The 25th-ranked Gauff and No. 33 Krejcikov have never played.

The Czech will go into the match after winning her last nine matches including the pre-Paris Strasbourg title.

Gauff finished off Jabeur with four breaks of serve.