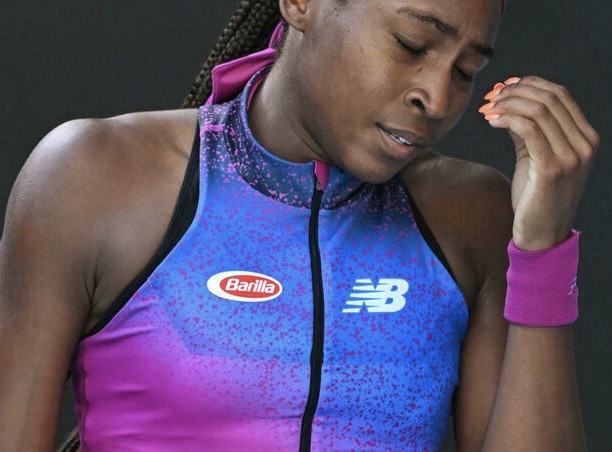 In another shock on day one of the Australian Open, American teenager Coco Gauff was dumped out of the event, losing 6-4, 6-2 to China’s Wang Qiang.

Gauff, at 17, the youngest player in the draw, could not handle Wang, going down in just 73 minutes on Margaret Court Arena.

The second and deciding set saw her go 5-0 down before saving four match points.

It too little too late for the young American, who made 38 unforced errors.

“You know I lost two times against her last year so I just tried my best to focus on court,” Wang said.

Wang, who is coached by Australian great Pat Cash, joked afterwards she had not been forced to wear Cash’s trademark chequered headband.

“Only during practice, yeah,” she said. “I just do what he tells me. I think I did really well today, right?”