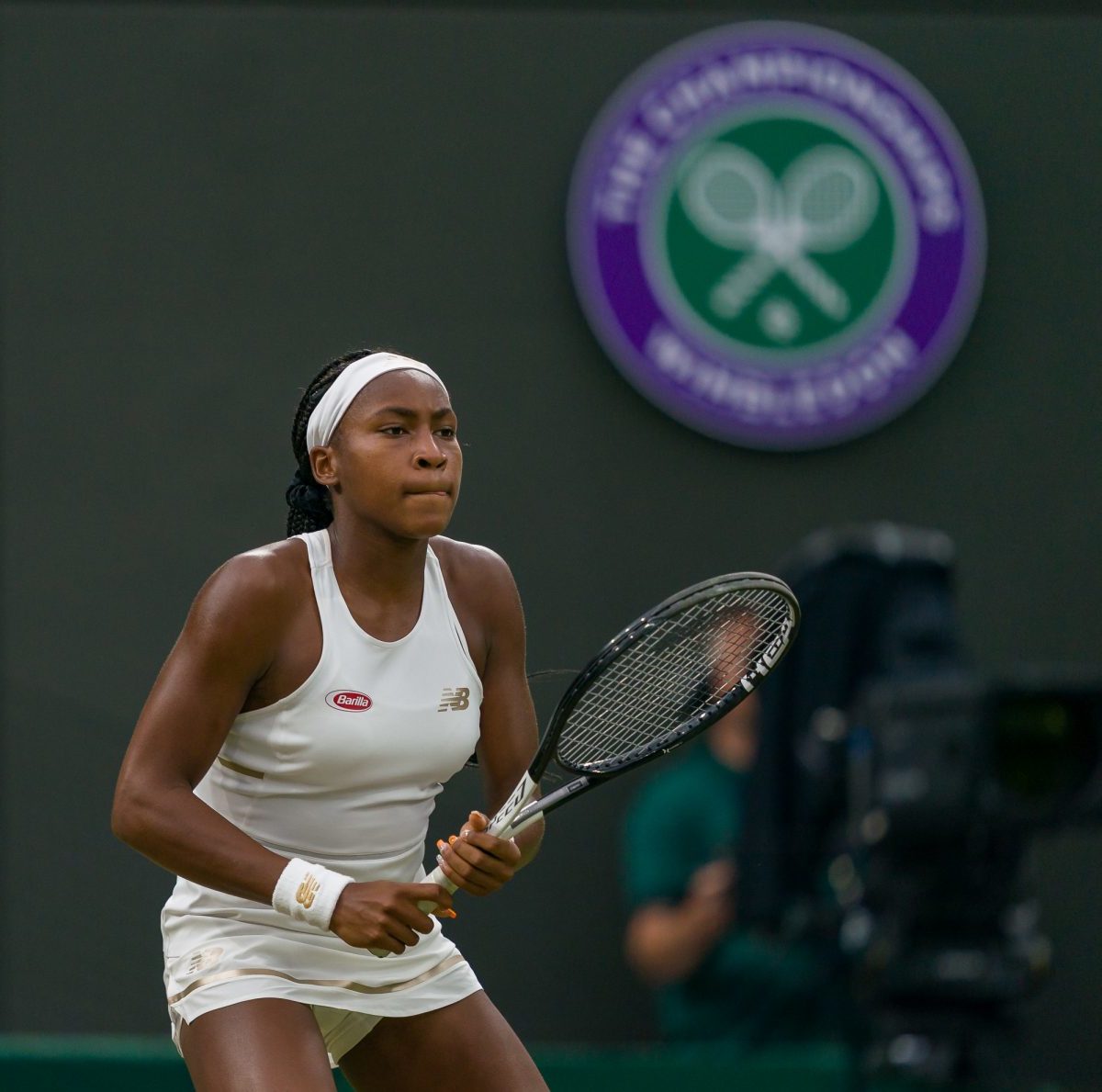 WTA prodigy Coco Gauff has revealed that her sudden rise toward the tennis elite over the past season or so came after fighting off depression and uncertainty about her promising career.

She added that she is also no fan of constant descriptions of herself as heir to Serena Williams in US tennis.

The 16-year-old ranked 52nd spilled her backstory in a post on Behind The Racquet.

The Florida youngster who defeated Venus Williams in the first round at Wimbledon and the Australian Open, said that in the 2017-2018 period before her (2019) breakthrough, she was unsure about pursuing the tennis path.

“Throughout my life, I was always the youngest to do things, which added hype that I didn’t want,”Gauff wrote.

“It added this pressure that I needed to do well fast.

“I was struggling to figure out if this was really what I wanted. I always had the results so that wasn’t the issue, I just found myself not enjoying what I loved.”

Gauff said she rediscovered her motivation by modifying her mental outlook, “playing for myself and not other people.

Instead of taking a year off to clear her head, Gauff played through – with enviable results in 2019.

“I was just lost. I was confused and overthinking if this was what I wanted or what others did.

“It took many moments sitting, thinking and crying. I came out of it stronger and knowing myself better than ever.”

Gauff prefers not to compare her story to that of Williams and her elder sister Venus.

“I’m not at their level yet. I always feel like it’s not fair to the Williams sisters to be compared to someone who is just coming up,” Gauff said. “It just doesn’t feel right yet, I still look at them as my idols.

“I would never have even thought about joining tennis, without them a part of it, since there were very few African Americans in the sport.”