Gauff fights back to beat off challenge of Jabeur 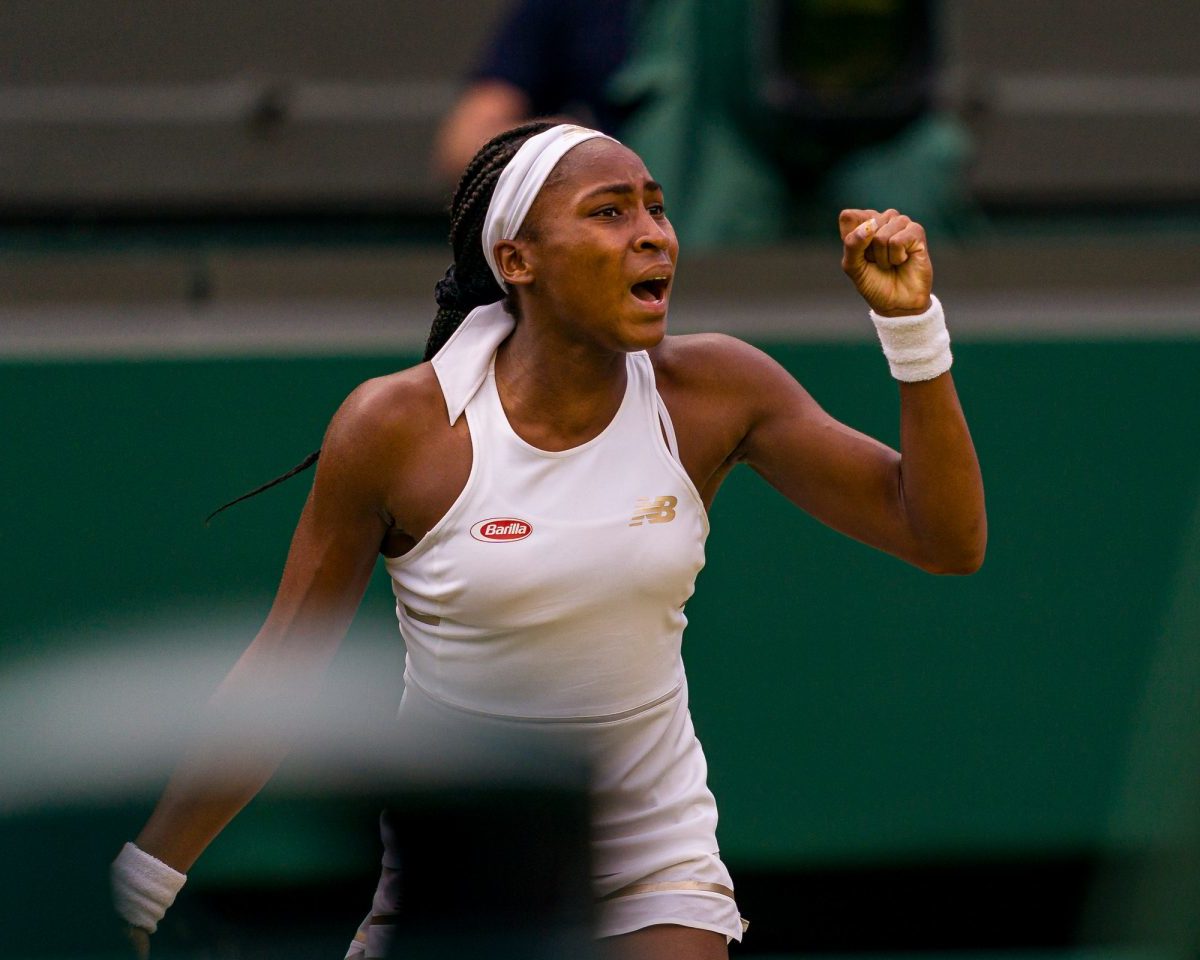 Cori Gauff came back from almost certain defeat at 6-4, 4-2 to beat Ons Jabeur in Lexington overnight, to reach the event semi-finals.

Gauff struggled early against the Tunisian, who broke her serve and powered home 6-4 before Jabeur looked to be safe, leading 4-2 in the second.

Jabeur led 2-0 before Gauff pulled it back to 2-2. The Tunisian led forced another error from the youngster and led 4-2 before the fightback began.

The American broke back in game eight with a deep return to level the score, holding at 15 and rattling off the fourth straight one following a drop shot error from Ons to steal the set 6-4.

Both players wasted break opportunities at the beginning of the final set, with Gauff having the upper hand from 1-1, taking all games to finally see off her gallant opponent.

World no. 49 Jennifer Brady is also through to the semi-finals after beating Marie Bouzkova 6-1, 6-2 in just over an hour.

Brady has been the in-form player of the week thus far, dropping just 11 games across her three encounters.

followed by, after suitable rest