Gauff escapes the drama to stay alive in Dubai 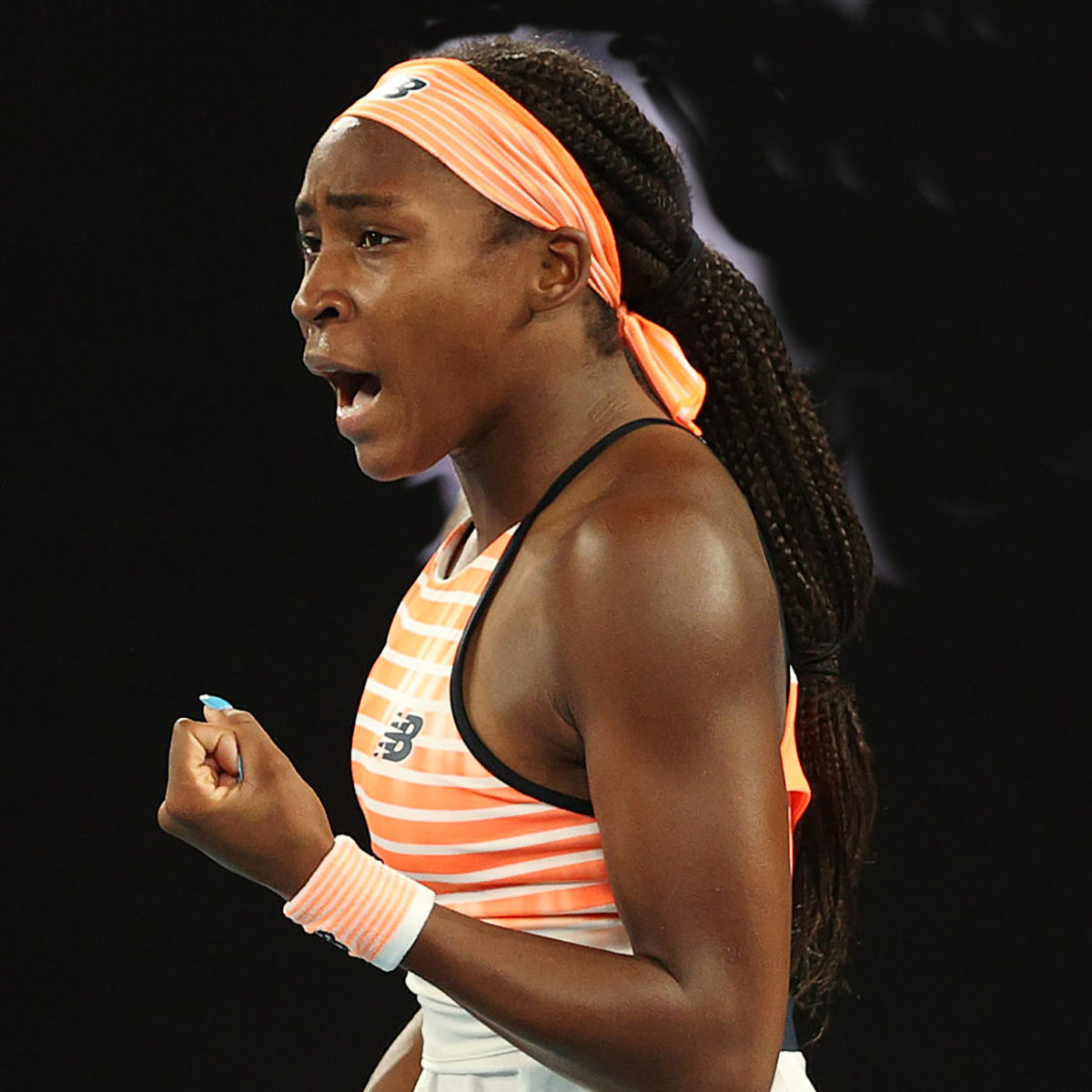 American Coco Gauff almost let a sure-thing lead slip, but fought on to escape into the second round of the WTA event in Dubai on Sunday with a 7-6(3), 2-6, 7-6(8) win over Ekaterina Alexandrova.

The teenaged wild card rode an emotional rollercoaster on opening day in the emirate.

Gauff saved a pair of match points for her Russian opponent and needed six match points of her own to finally go through.

The No. 38 who is known for having trouble in closing out matches, led 5-1 in the third set, but went astray on five match points in a major collapse.

Gauff was finally able to close it out after two and three-quarter hours despite losing serve nine times.

Local favourite Ons Jabeur from Tunisia earned a win in the empty Aviation Club stadium where spectators are banned due to COVID restrictions, defeating Katerina Siniakova 6-2, 6-3.

The victory over No. 68 in 67 minutes was welcome after losing her first five career matches against the Czech but finally scoring a victory a year ago in Doha.

Jabeur followed that up with Sunday’s victory which featured four aces and a similar number of service breaks.

The winner said that after fans cheering here last week at the tournament in Doha, playing in silence was not a bad thing either.

“I don’t feel more pressure when I play in this region,” she said. “I only put pressure on myself.

“Last week was fine, but today I felt I needed time to hear myself think on court. I played well today, I’m happy with that.

“I was very focused, I played point-by-point. I just wanted to play my best game no matter the outcome.”

Siniakova had per problems with 27 unforced errors as she lost her third match of the season without a win.

It was the 20th match win of her career at the event and took nearly two and a half hours..

Kuznetsova has played the tournament 13 times, her last appearance coming five years ago; victory lines the former WTA No. 2 her up as the opening opponent for top seed Elina Svitolina.