Gauff crashes out: too many mistakes 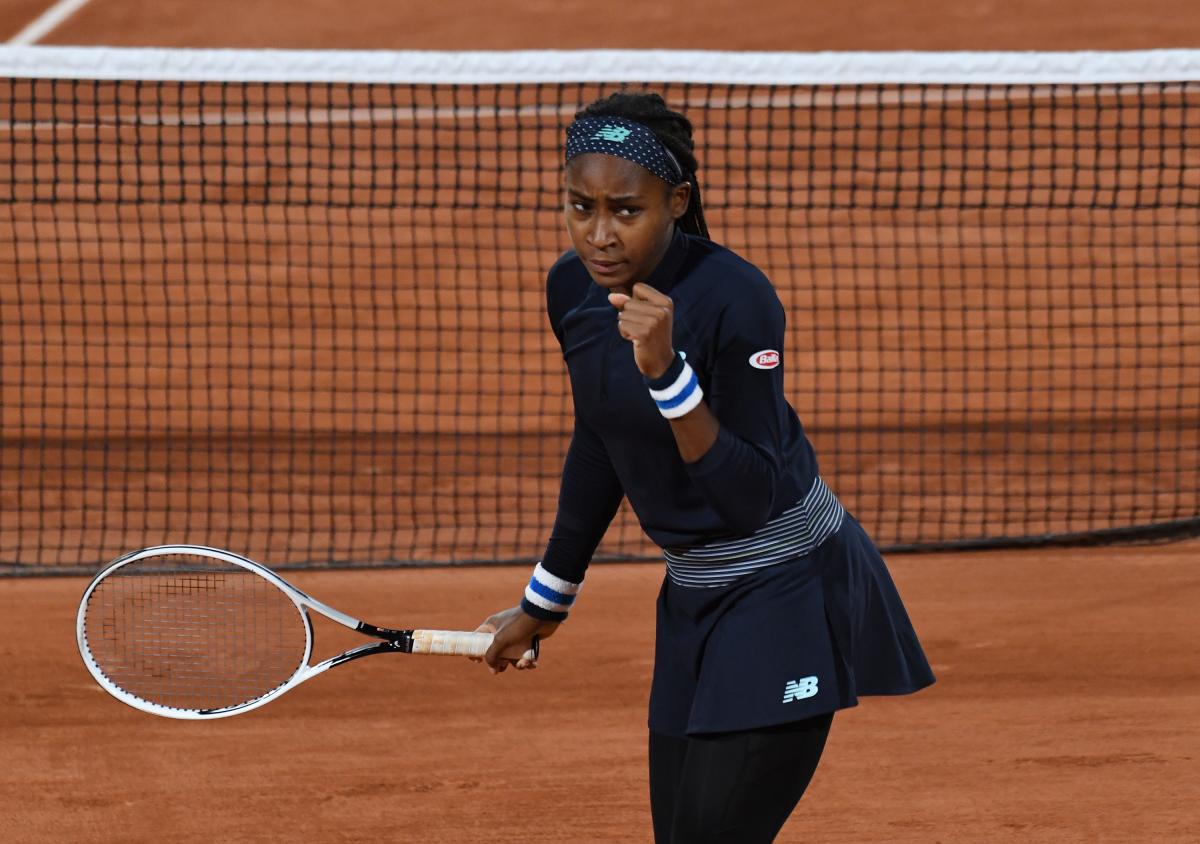 American teenager Coco Gauff’s French Open debut ended in a 4-6, 6-2, 7-5 loss to 159th-ranked qualifier Martina Trevisan in Paris on Wednesday – down to her mistakes rather than her opponents’ finesse.

Gauff double-faulted 19 times in the match and twice in the last game of the 2-hour match, which ultimately cost her victory.

The 16-year-old, the youngest player in the draw, was in control before allowing her opponent into the contest.

Italian Trevisan, 26, celebrated her her first victory in a Grand Slam match, after losing in the first round at the Australian Open this year.

She was fired up, yelling “Yes!” and “Let’s go!” in Italian between points.

“It was a dream come true to win,” the Italian said afterwards.

For Gauff, another early round disappointment, proving she has much to learn before she can be regarded a serious threat in women’s tennis.