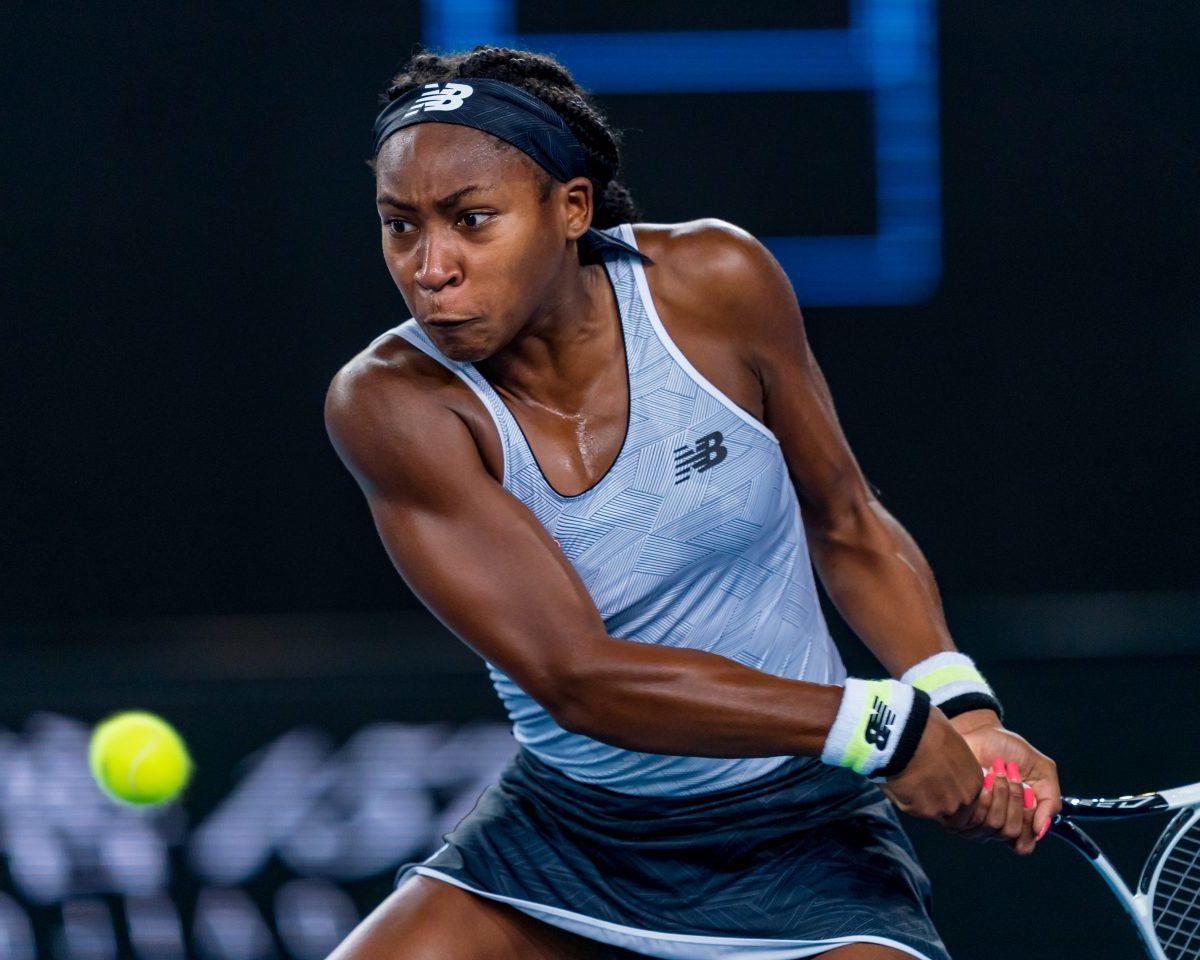 Coco Gauff has been inspired by former World No. 1 Andy Murray after he highlighted a lack of Black, Asian and minority ethnic board members at the Lawn Tennis Association and All England Club.

Murray posted on Instagram an image of an interview where 1996 Wimbledon finalist MaliVai Washington points out that none of the 24 board members across the two organisations are from a BAME background.

Murray captioned the image “Tennis in 2020” and added a confused emoji.

His post prompted Gauff to describe Murray as a “great ally”.

“Nothing’s wrong with asking for more diversity. For him to say that is definitely inspiring, especially with him being a man and white,” Gauff said after her loss to Aryna Sabalenka at the Ostrava Open on Thursday.

“For someone like him to call for diversity, it shows how great an ally he is. He’s one of my favourite players to watch.”