Gauff advances after fearing the worst in quarantine 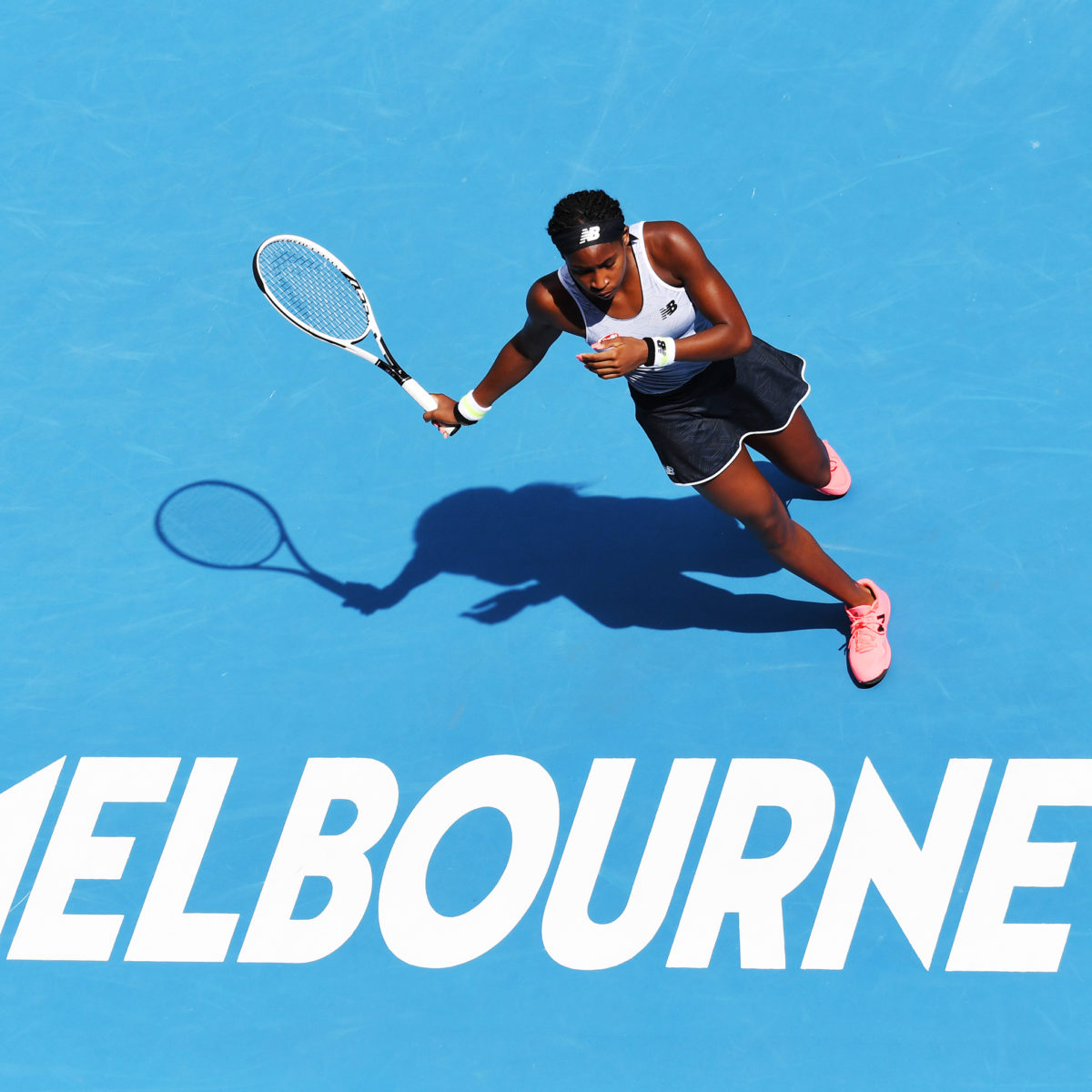 But the US teenager confessed that she had some nervous moments during her two-week Melbourne quarantine, fearing she might not be able to train.

“We heard that another flight from Abu Dhabi tested positive. We didn’t know if it was our flight or not,” the 16-year-old said.

“I’m the one who puts my mind ready for the worst situations, so I already just assumed that it was us who had the hard quarantine – but luckily it was not.

“I would do it again next year if we had to.”

The Floridian ranked 48th said that the sight of fans in the stands and the freedom of movement around the COVID-free city boosted her morale.

“I was happy to see some fans in the arena today. It’s nice seeing the (city restaurants full. It was so weird walking around without having to worry about getting sick.”