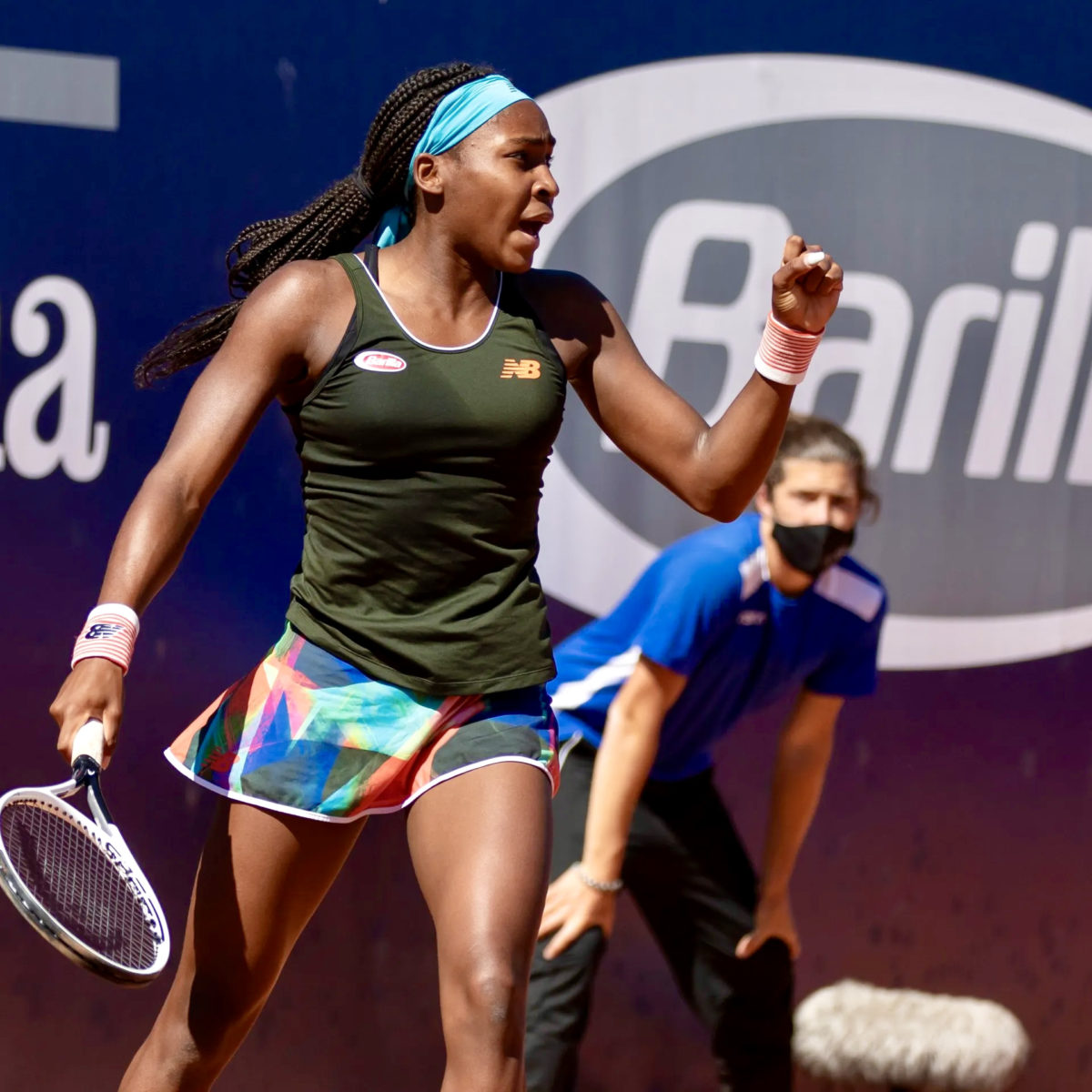 Coco Gauff lifted the second title of her career a year and a half after her first with a 6-1, 6-3 defeat of Wang Qiang on Saturday in Italy.

The Florida teenager, ranked 30th, needed 76 minutes to earn the honours at the Emilia-Romagna Open over her Pat Cash-coached Chinese opponent.

Gauff got through the week in northern Italy with the lsss of just one set as she added the Parma title to her trophy from Linz, Austria, in October, 2019, which she won as a lucky loser from qualifying.

Gauff notched up her 20th match win from her last 26 with the finals victory, saving all four break points she faced against Wang, the No. 48.

Wang, playing her fifth final, was aiming for a third career title and her first outside of her native China.