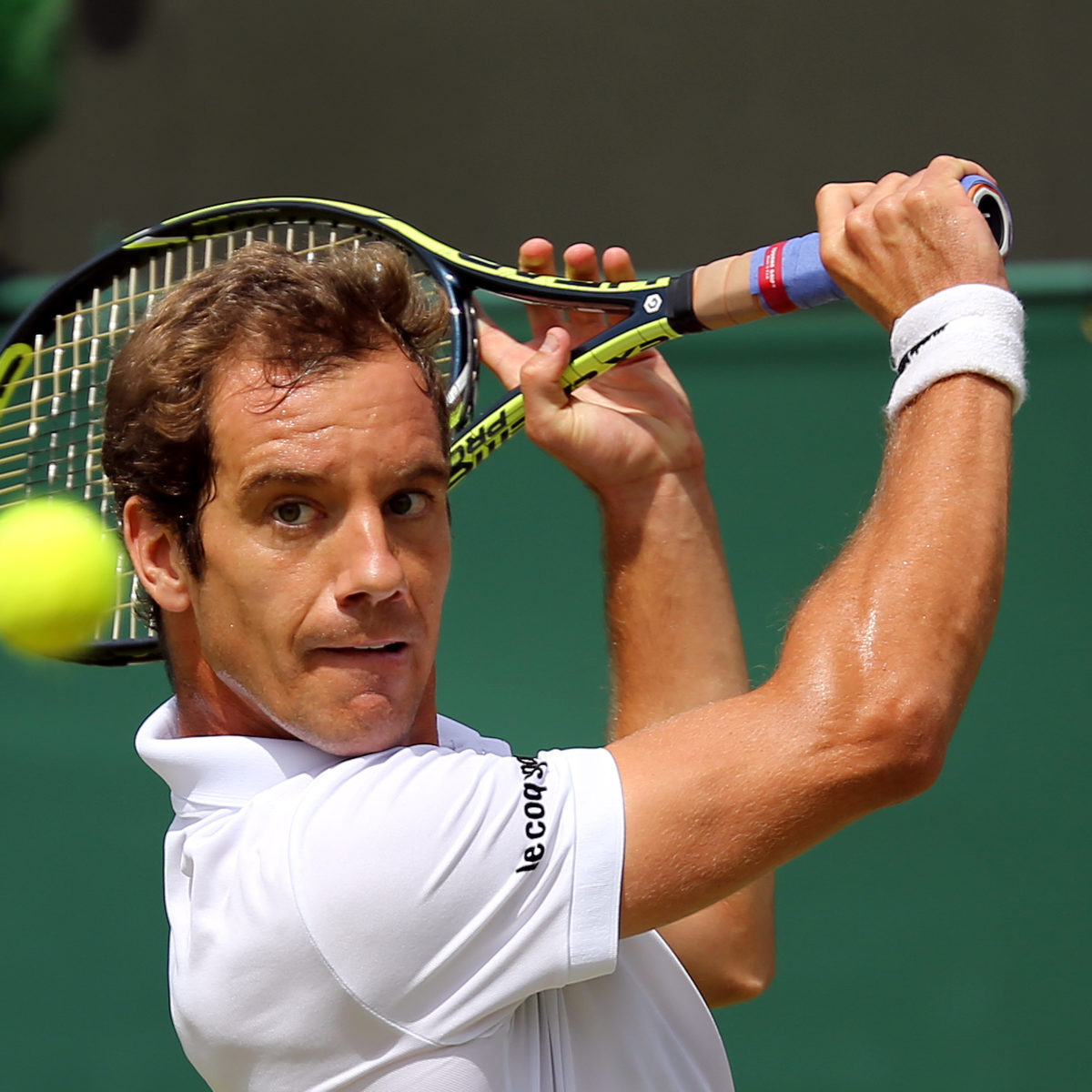 Richard Gasquet saved three match points deep in the second set and turned the third on its head to defeat Stan Wawrinka 2-6, 7-5(4), 6-4 in the opening round on Monday at the ATP event in Antwerp.

Seven years and a tennis lifetime later, France’s Gasquet ran his record to 3-1 over the Swiss in a battle of single-handed backhands.

Wawrinka dumped three winning chances in the 12th game of the second set, with Gasquet taking the struggle into a deciding third.

When Wawrinka went up an early break, Gasquet answered with a break-back for 3-all.

The Frenchman ranked 82nd to Wawrinka’s long injury comeback standing of 193 sent over a lob winner four games later for a match point of his own, with his opponent sending a return wide to lose in just over two hours.

“It’s tricky in sport, you need to be a bit lucky,” the winner said. “That was me today.

“He was the best player at the start, but I fought in the second.

“In the third I played better, especially on serve.

“I’m happy and lucky to have won this match.”

The pair had never met on indoor hardcourt; Wawrinka hammered 15 aces to just two for his winning opponent.

“”I’ve spent all of my career with Stan, I’ve known him since I was a child,” Gasquet said