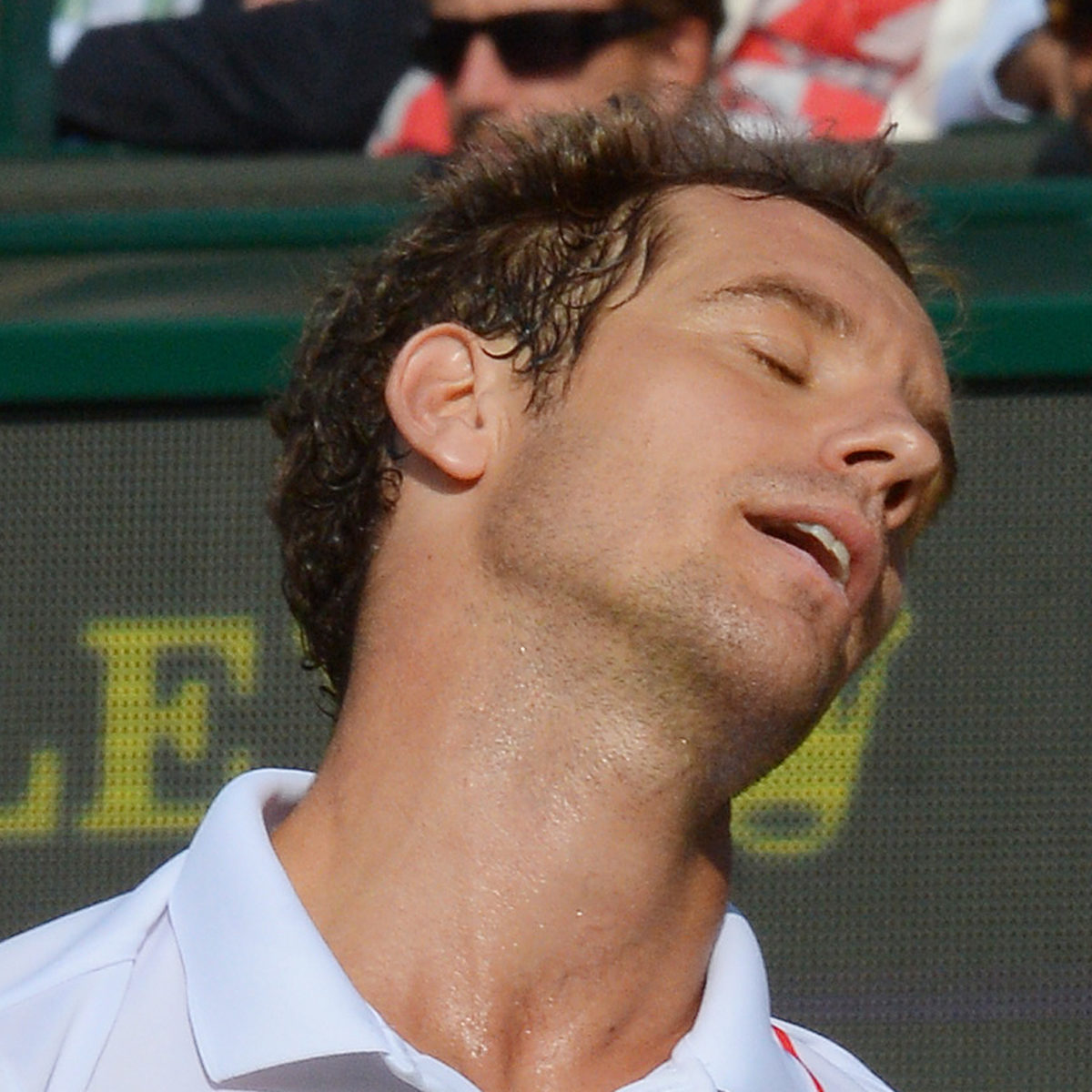 An apparent casualness towards COVID-19 safety measures has left ATP player Richard Gasquet aghast at some of the antics WTA women are getting up to at this week’s Palermo event.

The Sicilian clay outing marks the resumption of Tour play after a virus lockdown of the sport which began in March.

But after social media posts from the Sicilian capital by WTA board member Donna Vekic which included Insta shots of a tourism visit and social media confessions of a leisurely restaurant meal, the Frenchman felt he had to speak out.

“It is an absolute scandal that players are in the same hotel as tourists in Palermo,” Gasquet told French sports paper L’Equipe.

He added that players staying in a hotel along with the general holiday public was also absurd: “I don’t know how the WTA can accept it. If you stage a tournament, it’s because the hotel is 100 per cent reserved for players and staff. If you can’t, you cancel it.”

Vekic went on to post that actual health safeguards don’t stretch beyond the mask-wearing obvious at the Sicilian event, whose TD sounded bitter last month when No. 2 and reigning Wimbledon (2019) winner Simona Halep pulled out due to COVID concerns.

Vekic added that she was expecting a more no-nonsense quarantine regime for any players who travel to the US Open – still set to be played in the worldwide virus hotspot nation from August 31.

“I have a feeling that in New York it will be a real bubble. Here they talk about us being in a bubble but it’s not at all,” the 24th-ranked Croatian said.

“I don’t want to pretend that I’m locked in the room the whole day when I’m not. I went to dinner in the city.

“For sure we’re being careful and not being close to people but I’m not locked in the room and 90 per cent of the players aren’t.”

She added: ““I hope in New York there will actually be fines and if everyone respects that and it makes sense then I’m all for it, but if the rules are contradicting each other, then it makes no sense.”

With the Open releasing its theoretical entry list – and totally ignoring any mention of ATP No. 2 Rafael Nadal who withdrew with virus concerns –  insiders suggest that the relatively full entry is surely subject to last-minute rethinks as the days tick by.

One of the first candidates for a bailout could well be seventh-ranked German Alexander Zverev, who has cut a controversial figure during lockdown.

The 23-year-old not only competed in Novak Djokovic’s Adria Tour disaster in June but then disregarded self-isolation orders, fronting up at a disco in the South of France when he was supposed to be tucked away at home in Monte Carlo.

Zverev’s most recent pronouncement on his US Open participation leaves a lot of exit doors open:

“I would prefer the US Open not to take place. But if it does take place, what should we players do ? It’s also about ranking points.” he added: “We (his family)  sat down together. My mother will not come, she is older.”