Gasquet gets a shot at second straight Swiss in Antwerp 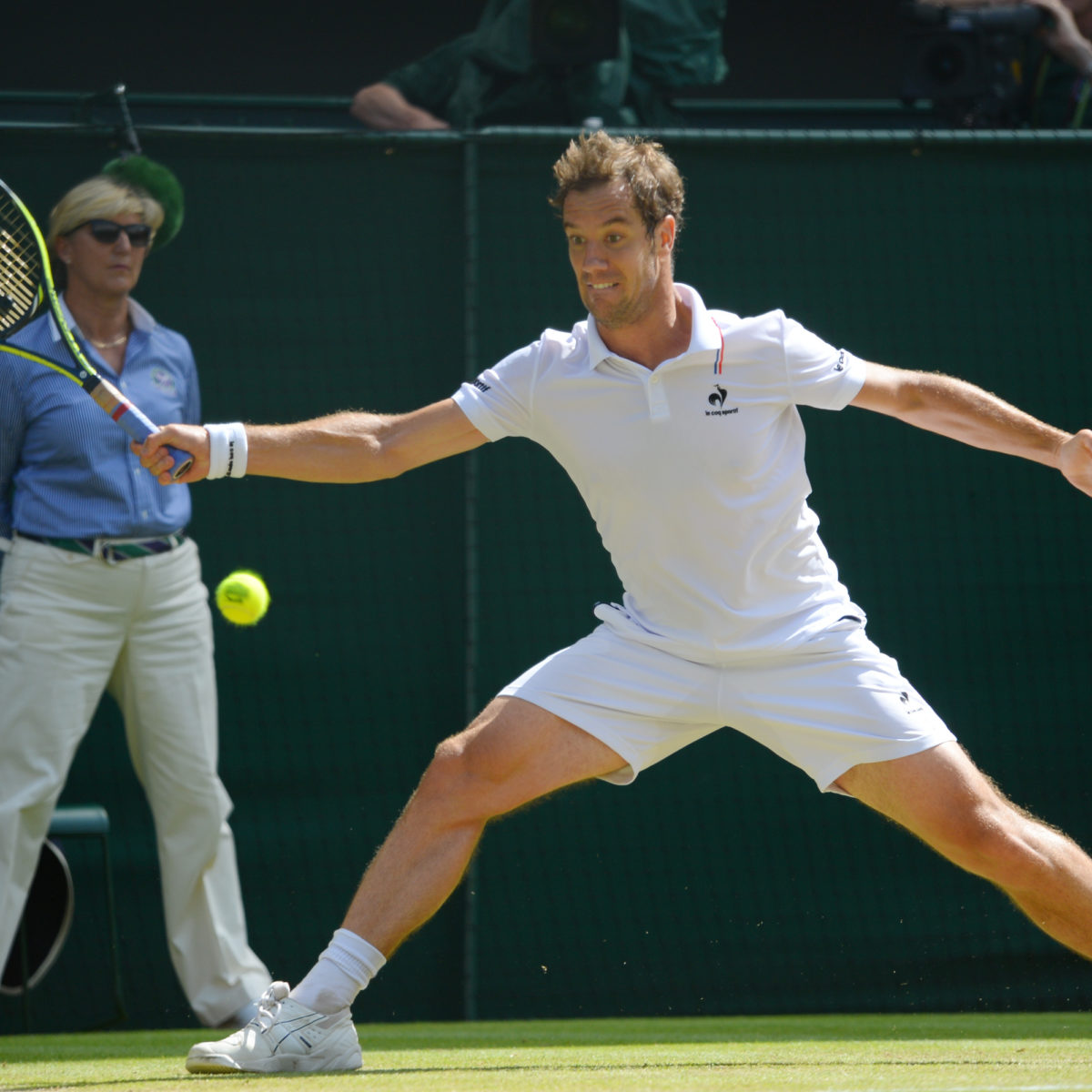 French veteran Richard Gasquet will get his chance at a second straight Swiss opponent after a 6-2, 6-4 win by qualifier Dominic Stricker over Dutchman Botic van de Zandschulp on Tuesday in Antwerp.

Now the 36-year-old will play for the quarter-finals against the 20-year-old who earned his first ATP-level hardcourt win of the season.

The Swiss has moved into contention for a possible spot at the November Under-21 NextGen Finals in Milan, standing provisional 10th in the season points race.

In Stockholm, Swiss Antoine Bellier produced a victory with his 6-4, 6-2 defeat of Alexander Shevchenko in 82 minutes with five breaks of serve.

Compatriot Marc-Andrea Huesler, this month’s Sofia champion, failed to make it a national hat-trick as he was broken late in his third set against Francisco Cerundolo, going out 5-7, 7-6(3), 6-3.