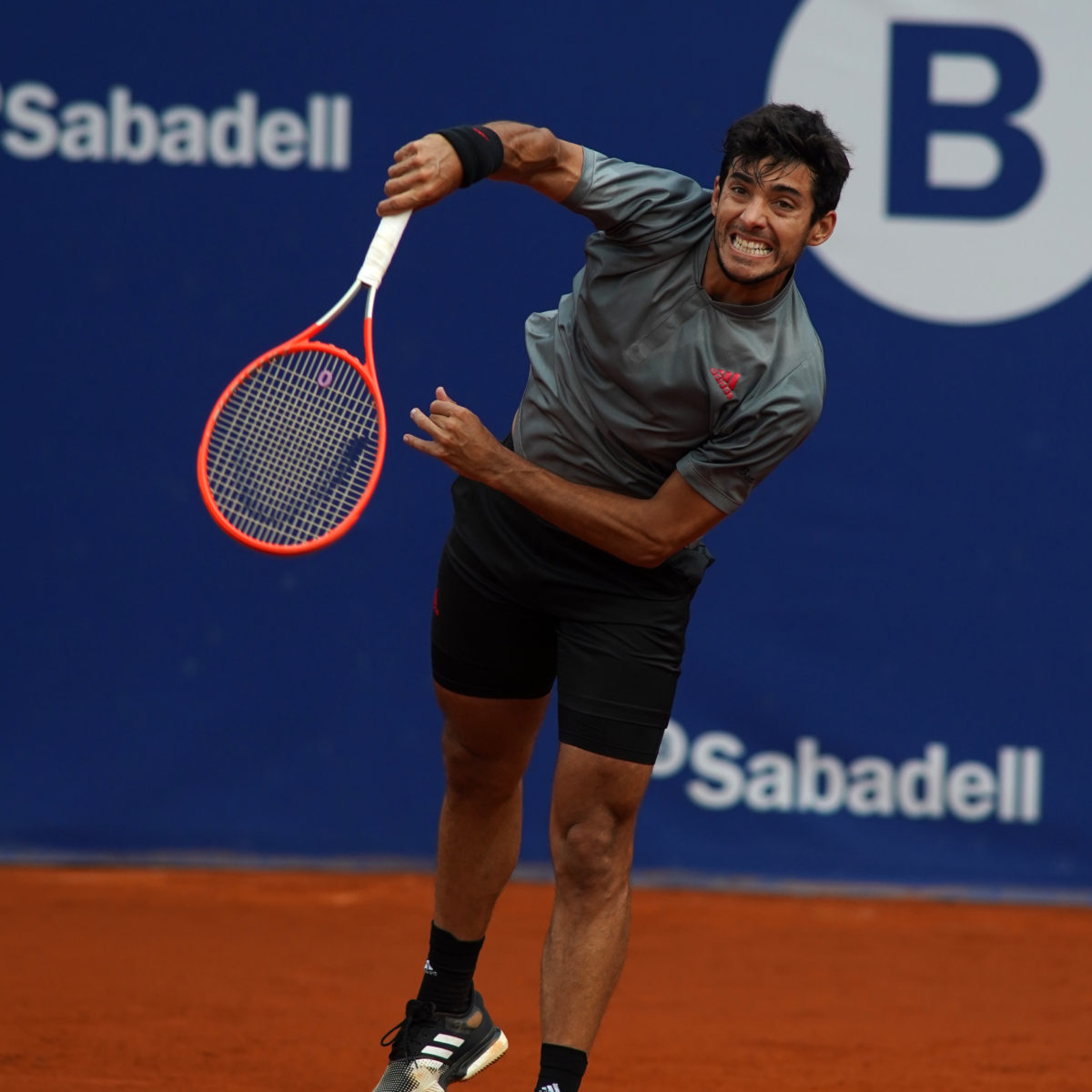 Clay-bred Christian Garin laid a nightmare loss on Daniil Medvedev as the second seed exited in the Madrid Masters third round 6-4, 6-7(2), 6-1 on Thursday.

The Chilean’s game haunted the Russian who has not been shy in constantly voicing his dislike of the surface.

The South American with five trophies on clay since 2019, borke twice in the final set on his way to victory in two and a half hours, facing just one break point along the way.