Garcia’s form hit or miss in defeat of Kerber 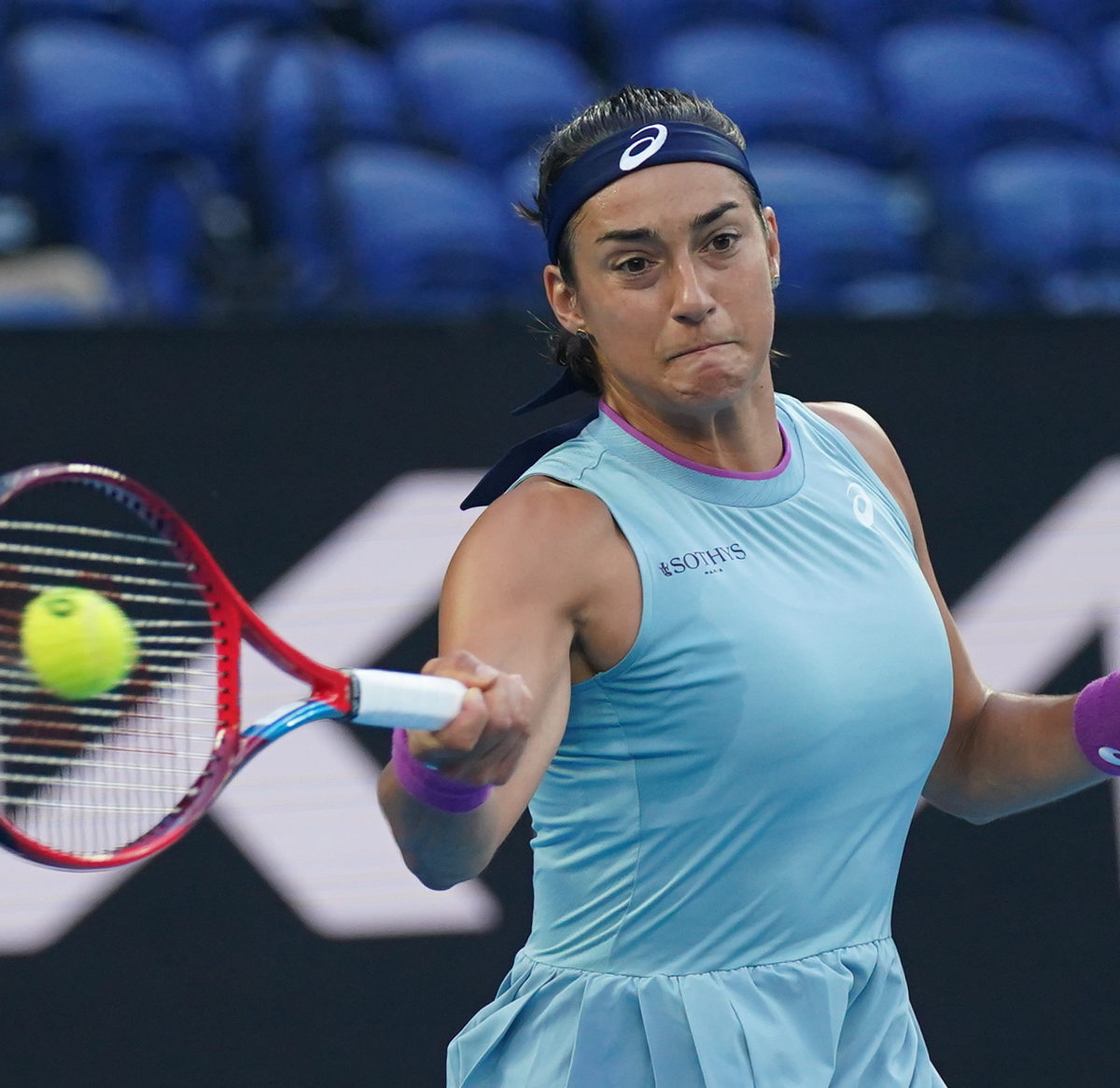 Caroline Garcia knocked three-time Grand Slam champion Angelique Kerber out in the opening round of the WTA event in Dubai on Monday with a fighting comeback in the deciding set.

France’s Garcia had lost her last three matches to her German opponent, twice a semi-finalist here who first played the tournament in 2011.

No. 26 Kerber had won their last three meetings in straight sets and stood 6-2 in the series.

“There were a lot of ups and downs on both sides,” the 47th-ranked winner said. .

“I came to the court in a positive frame of mind and kept fighting today – I was fighting and believing the whole match.”

Garcia admitted to some mental lapses: “I had some small frustration with my game. I would play a great shot and then give a free point – you cannot do that against anyone.

“It’s something I need to improve before the next match.”