Gameboy Kygios set to shift focus back to tennis 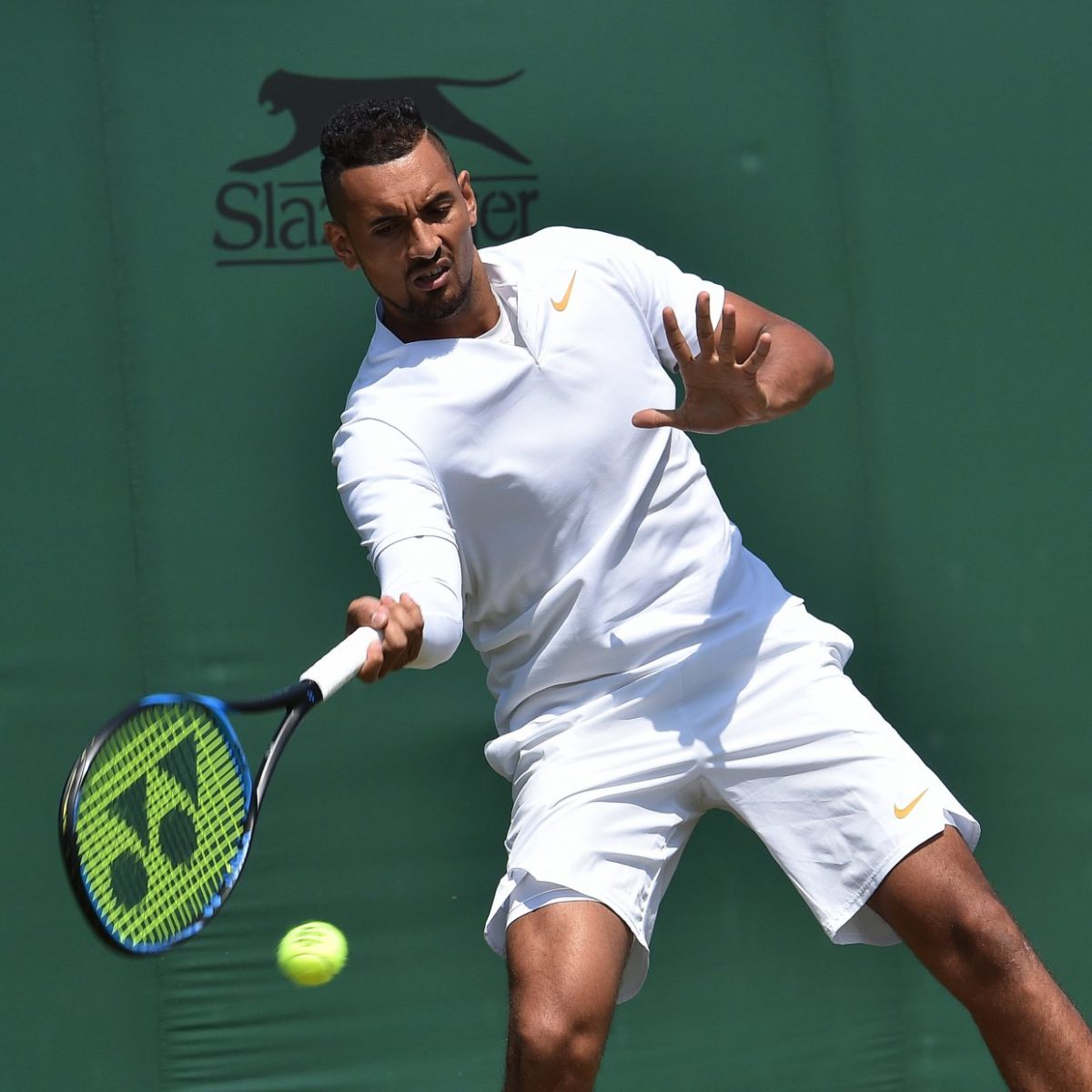 Hardcore computer gamer Nick Kyrgios appears ready to lay down the controller and pick up the racquet again with the Australian set for a tennis return next month on the grass.

The homebody from Canberra, whose ranking has declined to 56th during months of COVID-era inactivity, looks prepared to depart Oz for the first time in nearly a year and a half to headline at the new pre-Wimbledon Mallorca  ATP grass event.

The outspoken bad boy of the courts has not competed since losing in February’s Australian Open third round to Dominic Thiem and has been polishing his gaming rather than his tennis skills ever since.

Organisers are likely holding their breath to see if the 26-year-old actually boards a plane to Europe.

Mallorca will be played June 20-26, ending two days before the Wimbledon start in London.

The Aussie tennis outsider has also professed more love for NBA basketball than for his own sport but will apparently try and make the best of it on court this summer.

“I don’t really care what others think and I play the way I want to play. I am super excited to get back there,” he told London’s Telegraph.

“I’m travelling with my best friend and girlfriend. Now is my time to play.

“I’ve had time to rest, regroup and see my family so now it is time to do what I do best.”