Future of Murray a worry for many 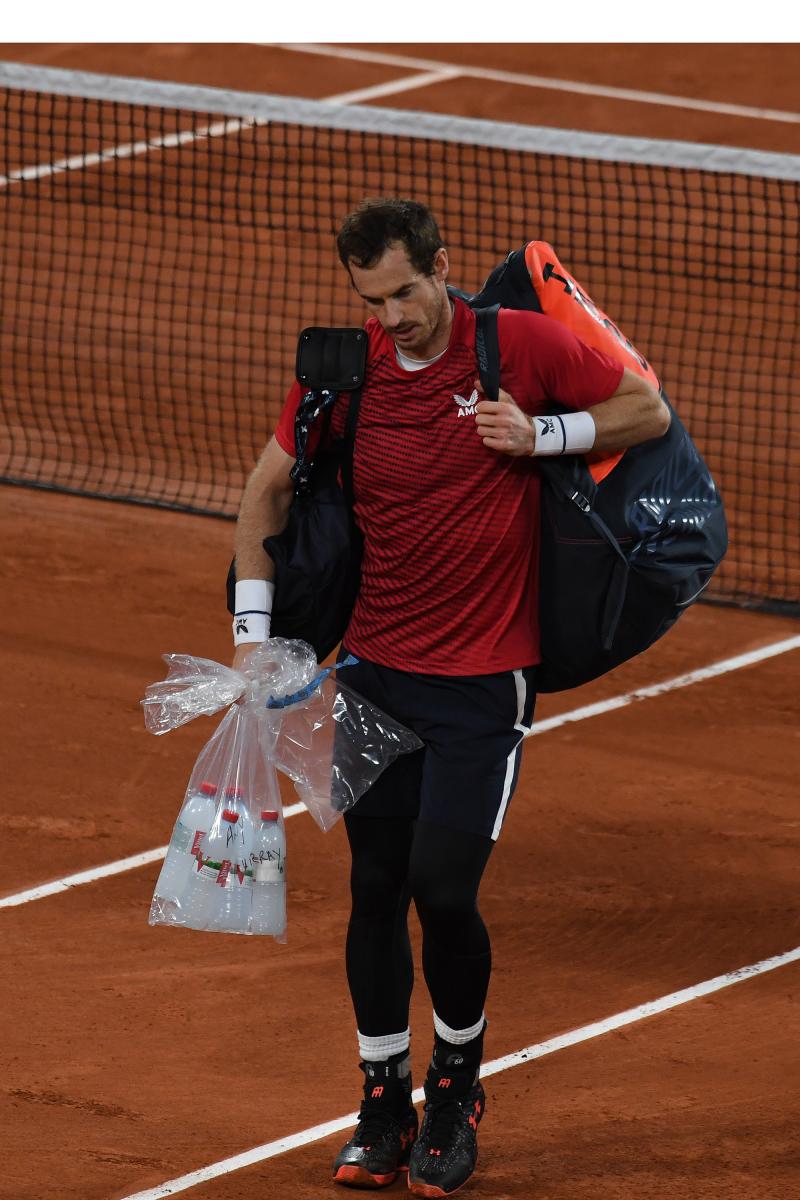 Andy Murray knows he didn’t play at his best in his straight sets loss to Stan Wawrinka and many are wondering if he still has a future in the game.

TV pundit Mats Wilander questioned whether he should be retiring after his loss.

“I would love to hear him say why he is out there, giving us a false sense of hope that he going to come back one day.

“I think Andy Murray needs to stop thinking of himself and start thinking about who he was. Does he have a right to be out there taking wildcards from the young players?

Murray responded with a sarcastic ‘love this’ thumbs up on his instagram page, but also spoke about his frustrations around his game.

I didn’t play well, I served less than 40 per cent. That’s not good enough,” he said.

“Over in the States I was getting frustrated in my matches, I was trying to try and keep my emotions in check on the court.”

“I don’t know whether that affected me in any way or not, that’s probably why I was quieter than usual. I was trying to be calmer on the court.”