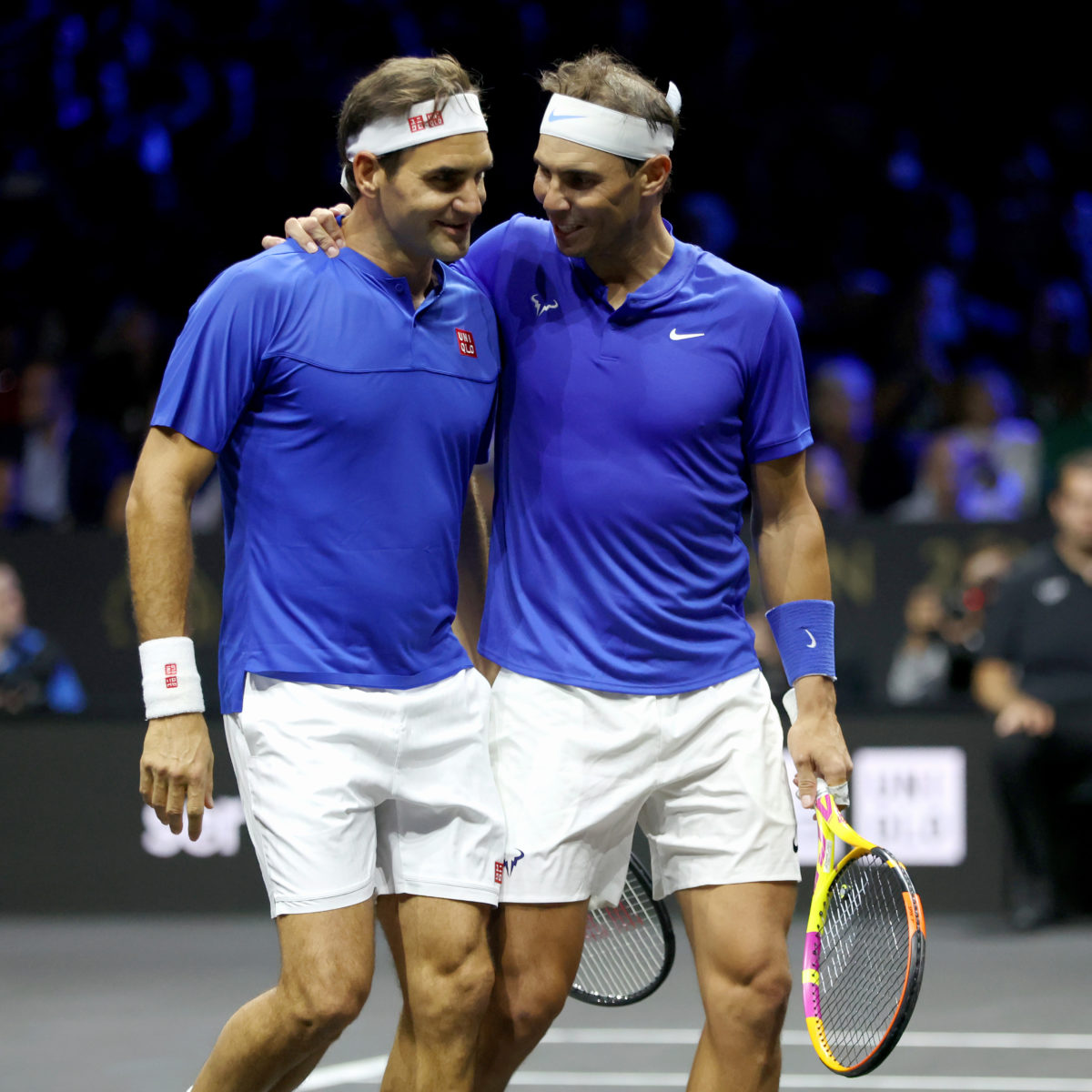 Rafael Nadal is dreaming of a future exhibition series with retired rival and good friend Roger Federer, with the Spaniard voicing his hope as he concluded a tennis tour of Latin America.

The Spaniard and the Swiss who retired in September at the Laver Cup were career-long rivals and the two modern icons of the sport.

But the door is always open for interesting options. Nadal wrapped up their series at Wimbledon 24-16 in 2019.

“We have lived a very nice rivalry and I hope that soon we can do a joint tour in which we play against each other in places that could not enjoy our history,” the Spaniard said.

“It’s clear that the (GOAT) debate is between three players (including Novak Djokovic). We all have arguments to be able to consider ourselves holders of that “title” of the best in history.”

He added: “I don’t lose any sleep over it because the three of us have surpassed everything we could have imagined achieving.

“With our results, we have taken this sport to a higher level and the debate about who is the GOAT is more a matter of the press.”