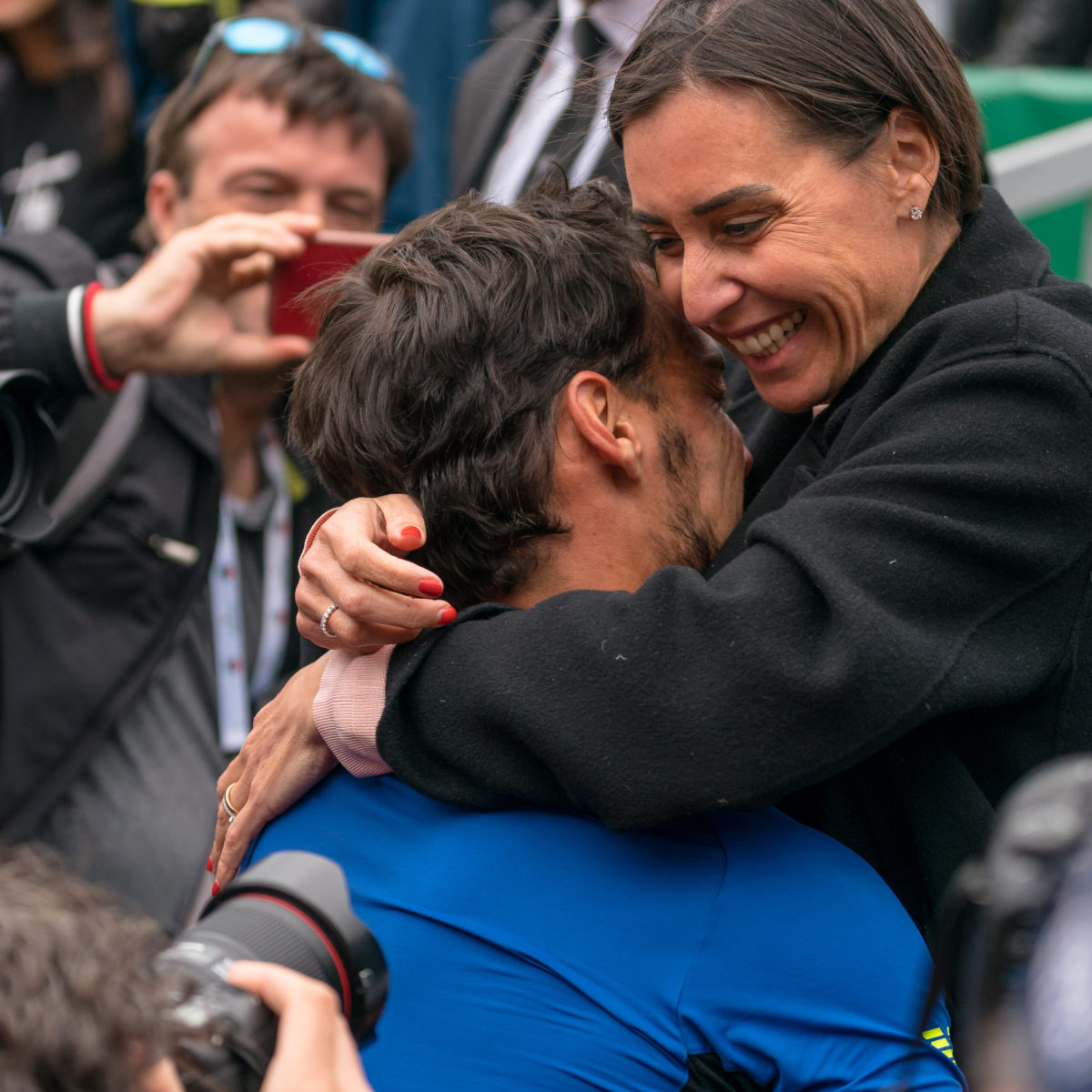 The future promise of two-time Grand Slam champion Naomi Osaka and current No. 1 Ash Barty has apparently been dismissed by a former US Open winner as  the WTA looks to resumption of tennis when the COVID-19 emergency finally ends.

2015 New York champion Flavia Pennetta, mother of two and wife of fellow 11th-ranked Italian Fabio Fognini, lamented the future of the women’s game with the retirement of drawcard Maria Sharapova and the inevitable end for 38-year-old Serena Williams.

“In the women, there is no longer the icon, the one that sells tickets,” the retired player told la Gazzetta del Mezzogiorno.

Serena Williams is still there, but she too is starting to struggle. Sharapova retired (this spring) and was an icon, even off the court.

“On one hand, every tournament is fun because almost anyone can win, but this makes us think – before, the Top 10 (players) were one notch, or rather two, above the others.”

Pennetta, 38, who retired at the end of the 2015 season two months after capping her career dream with Grand Slam trophy success, said that the lack of fan favourites in the post-Sharapova and Williams era does not apply to the ATP side of the ledger.

“In the men, there is Federer, Nadal and Djokovic who have created an incredible history of tennis in the last 15 years.

“But behind them there are already solid and consistent young people.”

All of tennis is shut down until at least August 1, with the staging of the US Open and even a rescheduled Roland Garros in September in some doubt due to logistical complications of the worldwide health crisis which took hold early in the year.