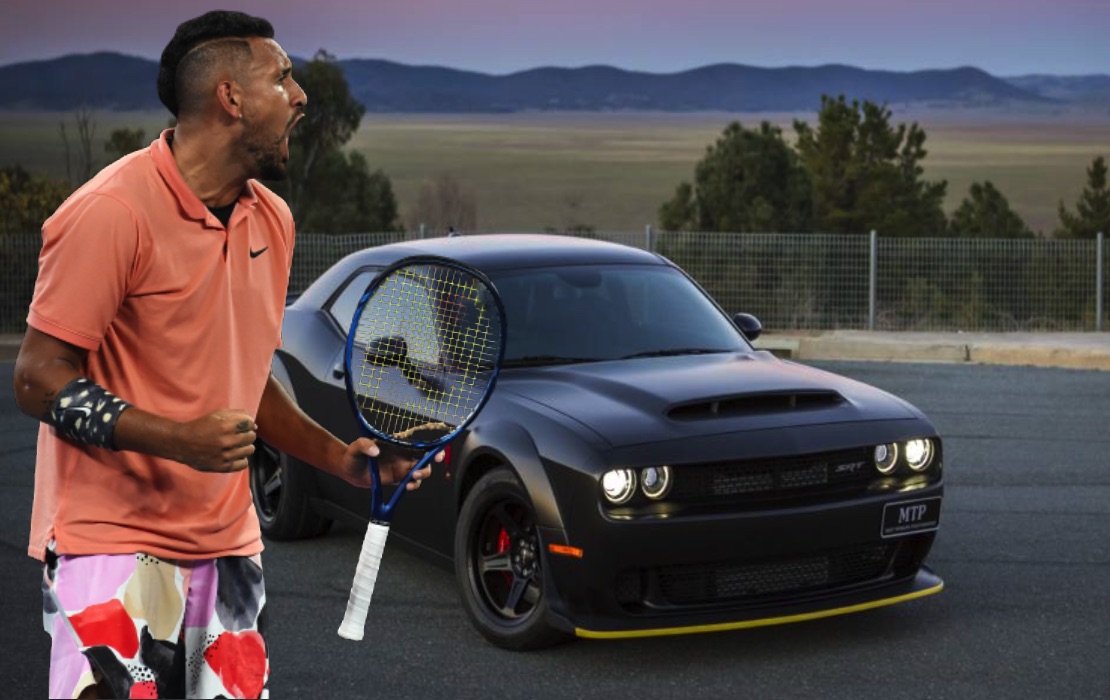 Nick Kyrgios has unleashed his fearsome temper on the “low-lives” who broke into his parked car in Canberra.

The ATP No. 45 who has not played a match since late February and opted out of the Tour resumption in August after lifting of the COVID-19 tennis shutdown, let rip in an Insta post.

“This message is to the scums of Canberra.: I come to my car and it’s been broken into. Nothing in my car, thankfully, has been broken.

“These are things I worked for, show some f***ing respect.

“I’d rather you just knock on my door, I’ll put food in your mouth … I can put clothes on your body, I can give you a shower even.

“Don’t break into someone’s car and take their s**t.”

Aussie No. 3 Kyrgios lost some clothes and a wallet which he had left in his vehicle overnight in his hometown, the Australian capital.

The noted collector of American muscle cars did not specify which one of his motors was ransacked.