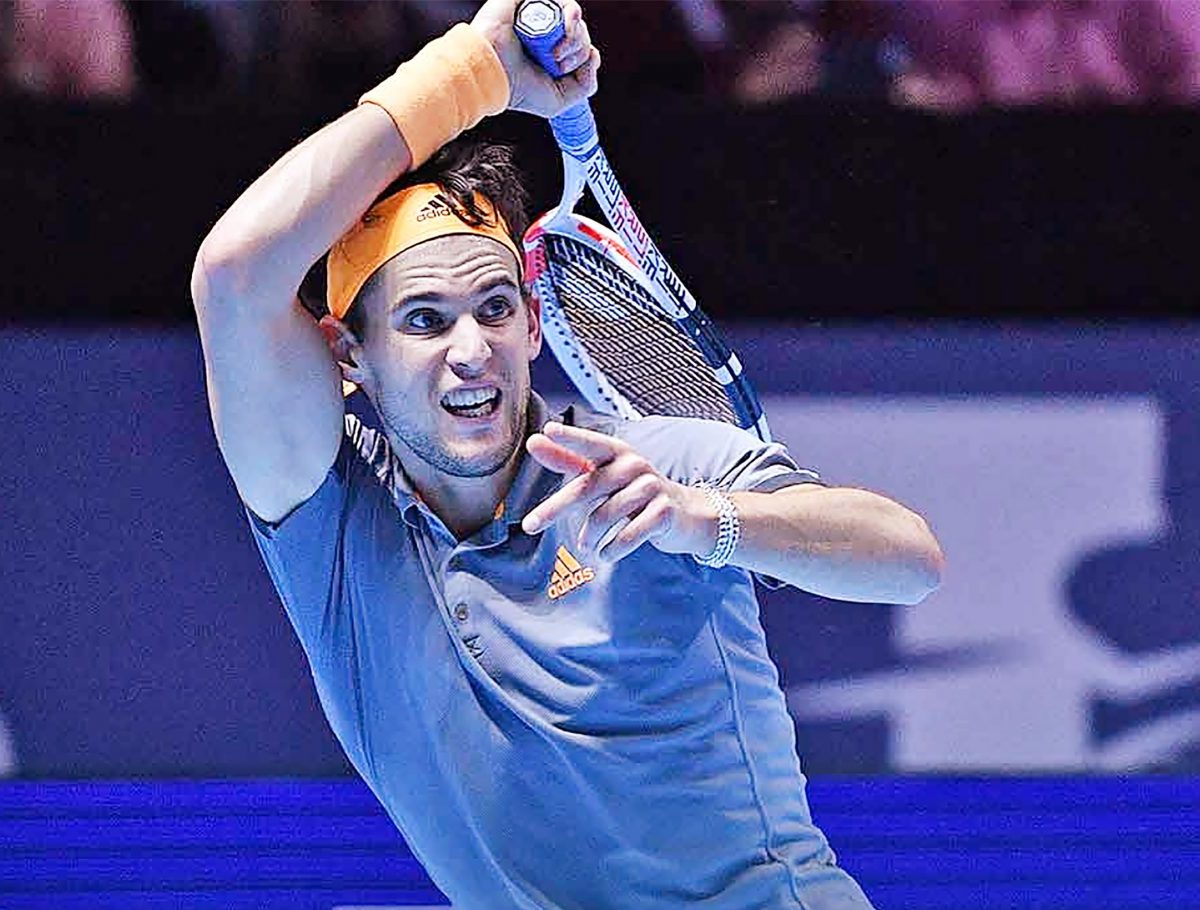 Dominic Thiem is prepared to fully plunge into the virus-hampered pair of American tennis events as the “Cincinnati” Masters began on Saturday.

The three-time Grand Slam champion seeded second at the no-fan, quarantined New York venue, said he had no hesitation about travelling to the US, where COVID-19 deaths have passed 175,000 – worst in the world.

“Honestly, I’m zero per cent nervous or scared about traveling here. I think we are safer than anywhere else on the whole planet in this whole (isolation) bubble here,” the world No. 3 Austrian said in the tournament run-up.

He added that even with holder Rafael Nadal and rehabbing Roger Federer missing, the US Open which begins a week on Monday, the major will retain its prestige.

“The one who wins the title here definitely deserves it: player-wise or draw-wise, it’s worth the same like every year.

“There already were years Roger or Rafa were not playing because of injuries or some other stuff.”

January’s Australian Open runner-up to Novak Djokovic said that  matches played without fans in the stands will make for a different ambience for the next three weeks.

“It’s not the same (without) the crowd, the whole energy that the crowd gives in terms of the lifestyle of a normal Slam, because it’s super exhausting.