Full fan capacity for US Open 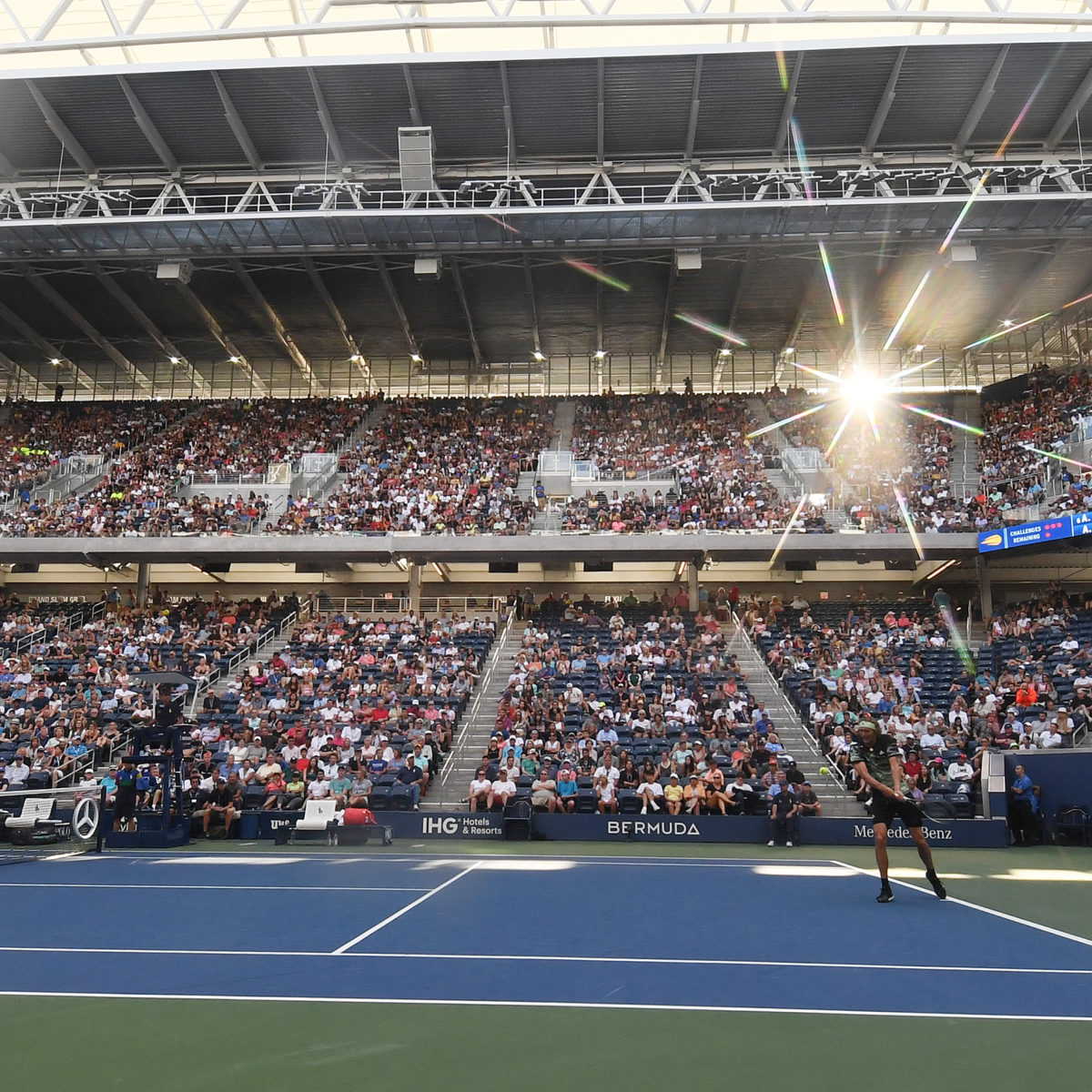 The US Open is set to allow a 100 per cent spectator capacity for the 2021 event.

A year after fans were banned from the event due to the covid crisis, USTA officials announced today that all tickets for courts and grounds passes will go on sale late next month.

The Grand Slam is scheduled to be held at Flushing Meadows in New York from August 30 to September 12.

New York State governor Andrew Cuomo said this week many remaining social distancing rules would be eased because 70 per cent of adults had received at least one dose of a coronavirus vaccine.

The New York Mets baseball team will return to full capacity next week.

More than 700,000 people attended the 2019 US Open, the last time spectators were allowed.