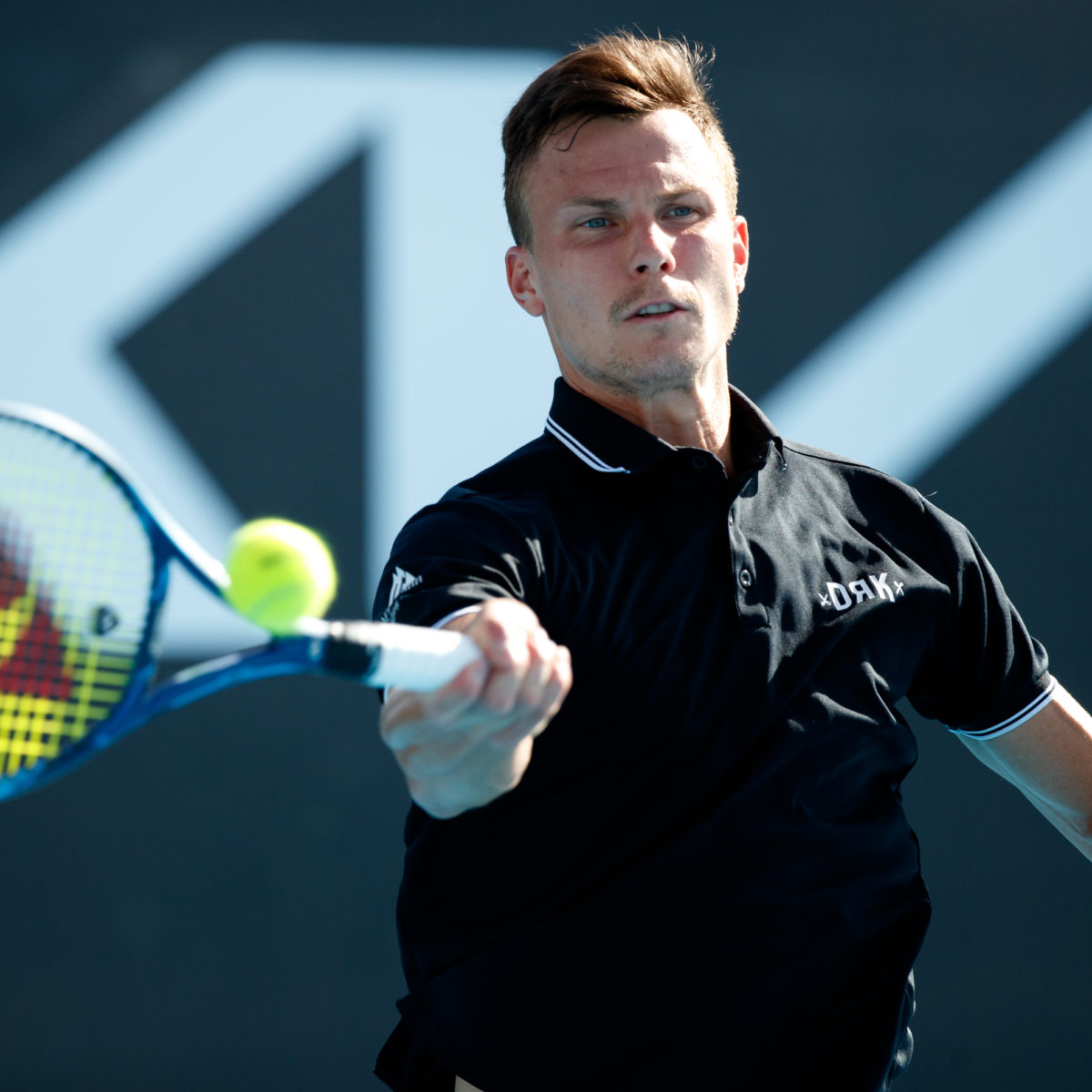 Marton Fucsovics on Saturday became only  the second qualifier to reach the final of the ATP event in Rotterdam as he defeated Borna Coric 6-4, 6-1.

The Hungarian will try to stop the Andrey Rublev juggernaut after the Russian reached his fourth final at the 500-series level with a 6-3, 7-6(2) dispatch of second seed Stefanos Tsitsipas.

The only other player from qualifying to reach the title match in the Dutch port city was  Frenchman Nicolas Escude 20 years ago.

Rublev, who has won his last 19 matches in 500 events, beat Fucsovics at Roland Garros last October but went down to the 29-year-old Hungarian in a 2017 Davis Cup rubber.

Coric reached the semis without the loss of set; he was eliminated in 87 minutes, losing his serve five times.

The Croat had won the pair’s three previous matches.