Fritz, Rublev through to semis 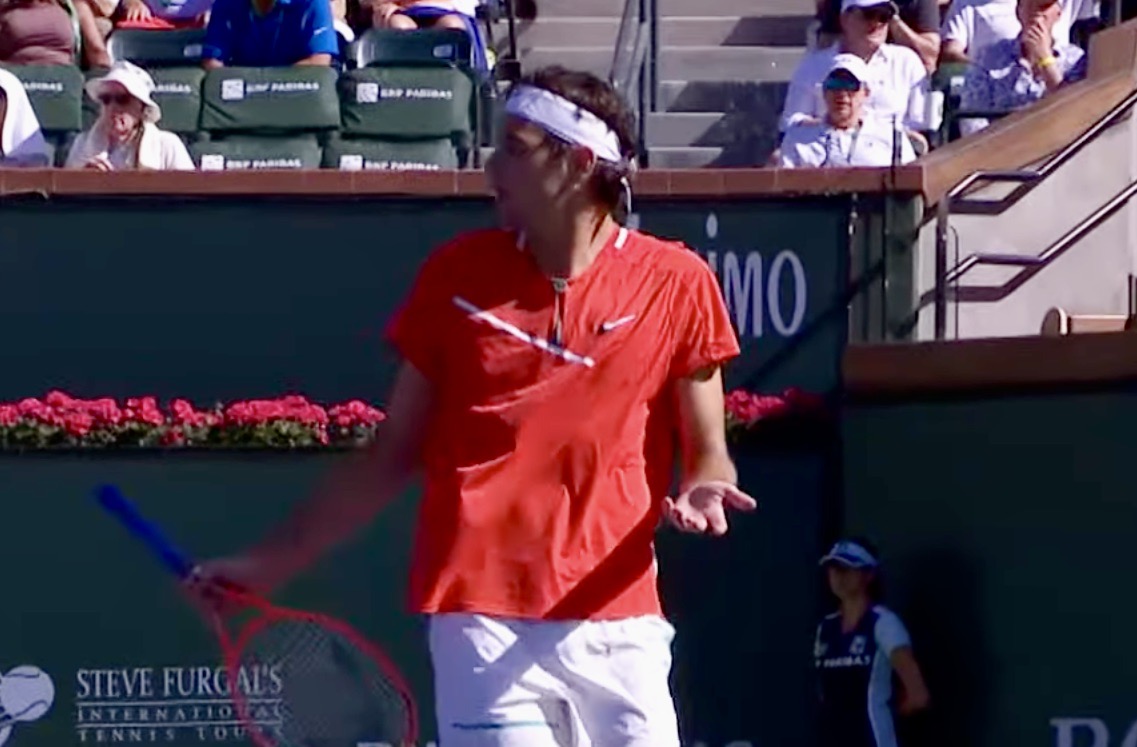 American Taylor Fritz beat Serb Miomir Kecmanovic 7-6 (5), 3-6, 6-1 at Indian wells on Friday to reach the semi-finals of the event for the second time in five months.

In October last year, at a revised desert classic, Fritz, 24, beat Matteo Berrettini and Alexander Zverev before losing in the semis to Nikoloz Basilashvili.

The first two sets were split before Fritz dominated the third, racing to a 5-0 lead before the Serb held serve – but it Fritz then served a love game to win the match.

“Things are starting to come together,” Fritz said. “I feel like my level as a player has gone up a ton.

“There’s no place I’d rather have these results than here.”

Fritz next plays No. 7 seed Andrey Rublev of Russia, who beat Grigor Dimitrov of Bulgaria, 7-5, 6-2.

Rublev has yet to drop a set in the tournament.

“I’m really motivated to be a better player,” he said. “It’s like sometimes I cannot wait to go to play next tournament, you know?”