Fritz next for Demon after desert wins 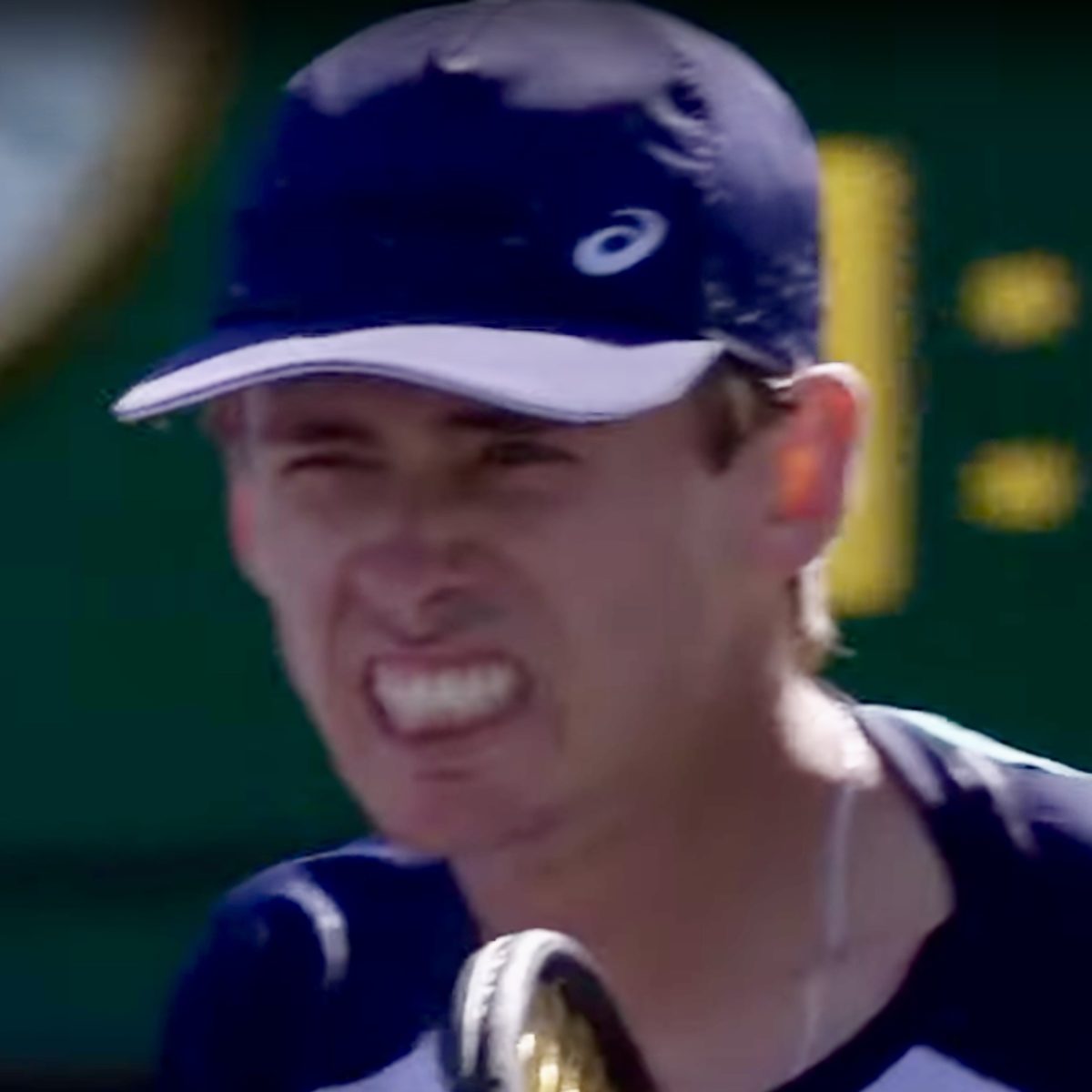 Aussie Alex de Minaur beat Tommy Paul in straight sets to reach the round of 16 at Indian Wells on Tuesday.

De Minaur joined compatriot Nick Kyrgios in the next round after a 7-6 (7-2) 6-4 win over the American.

In a tough encounter de Minaur took just short of two hours to see off his opponent, something after the match he conceded wasn’t great.

“More often than not there’s a good chance I’m going to have these long gruelling matches, so I’m ready for it,”

“I’ve put a lot of work in physically to be able to withstand these long rallies and hot conditions to go the distance and try to do whatever it takes.”

Taylor Fritz will meet de Minaur next, after he was pushed to three sets in his 6-4, 2-6, 7-6(2) victory over Spanish qualifier Jaume Munar.

Like de Minaur, Fritz was forced to play a marathon, eventually prevailing after two-hours and 48 minutes.

In the deciding tiebreak Munar was first to fault, giving Fritz a lead he never relinquished.

“He’s really tough to play. He wins a lot of points that are pretty frustrating just by how many balls he gets back.

“I only got my first win on him ever the most recent time we played at US Open. Going to be a lot less pressure going into this match than the other two because I know I’m going to have to play really well.”