Fritz finds himself in re-run with Djokovic 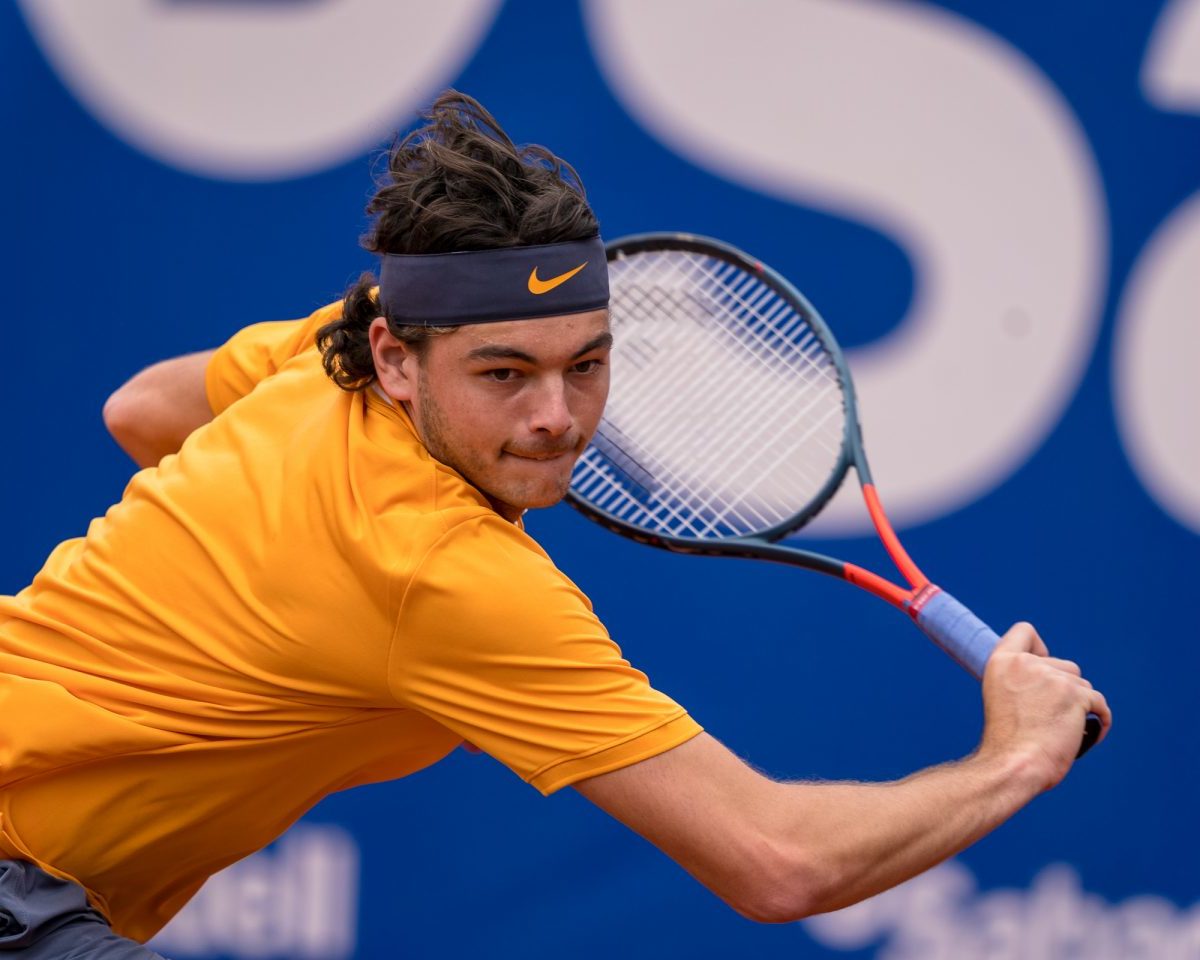 Novak Djokovic will begin his title defence at the Rome Masters after a three-week pause, with the Serb to face Taylor Fritz in the second round.

The American challenger who has lost three previous meetings with the world No. 1, booked his spot on Monday as he beat Brit Dan Evans 6-3, 6-2, with the winner rallying from 1-3 down in the opening set, running off five winning games.

Evans showed little of the form which took him to an unexpected Monte Carlo semi-final last month; the Fritz victory was his first in a month.

The loser smashed a racquet as he took the loss.

“I was really frustrated to give away the early break,” Fritz said. I just told myself not to get too upset about it, as I was playing well.

“Dan has been playing well lately, beating Novak in Monte-Carlo, so it’s great to get a strong win. I am going to try my best (in the second round).

Fritz stretched Djokovic to five sets in the Australian Open third round in February.

Sinner, a Miami finalist and clay semi-finalist in Barcelona, was beaten by Spain’s king of clay in last autumn’s French Open quarters.

But Nadal will need a solid start after being left shaken by his Madrid quarter-final loss to Alexander Zverev on Friday.

He and Sinner trained together in Australia in February prior to the start of the Open.