Friday Order of play at Wimbledon 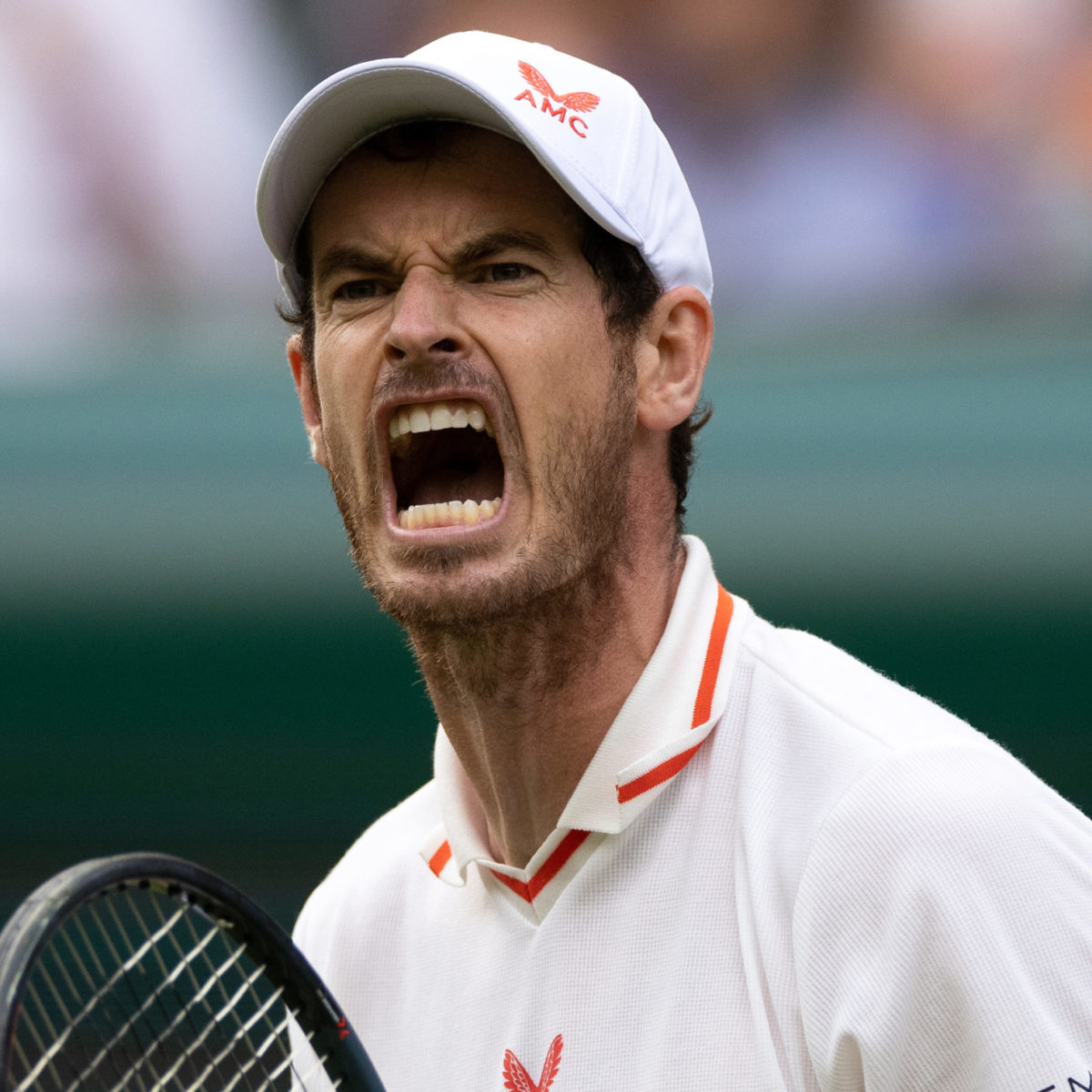 For the home crowd at Wimbledon today will see their hero, former world No.1 Andy Murray back on court – where his match against Canadian Denis Shapovalov will draw a big TV audience in the UK.

Shapovalov has only played one match so far after Spaniard Pablo Andujar pulled out with a rib injury, but he will provide Murray with his biggest test yet.

Earlier in the day Centre Court will provide a women’s singles match between two in-form players that could go to three sets.

No Novak Djokovic on the main court today, he is on No 1 Court, and will face the last qualifier left in the draw Denis Kudla.

Court No 3 could be where the real action is as Italian Fabio Fognini meets Russian Andrey Rublev, then Argentine Diego Schwartzman up against Marton Fucsovics.