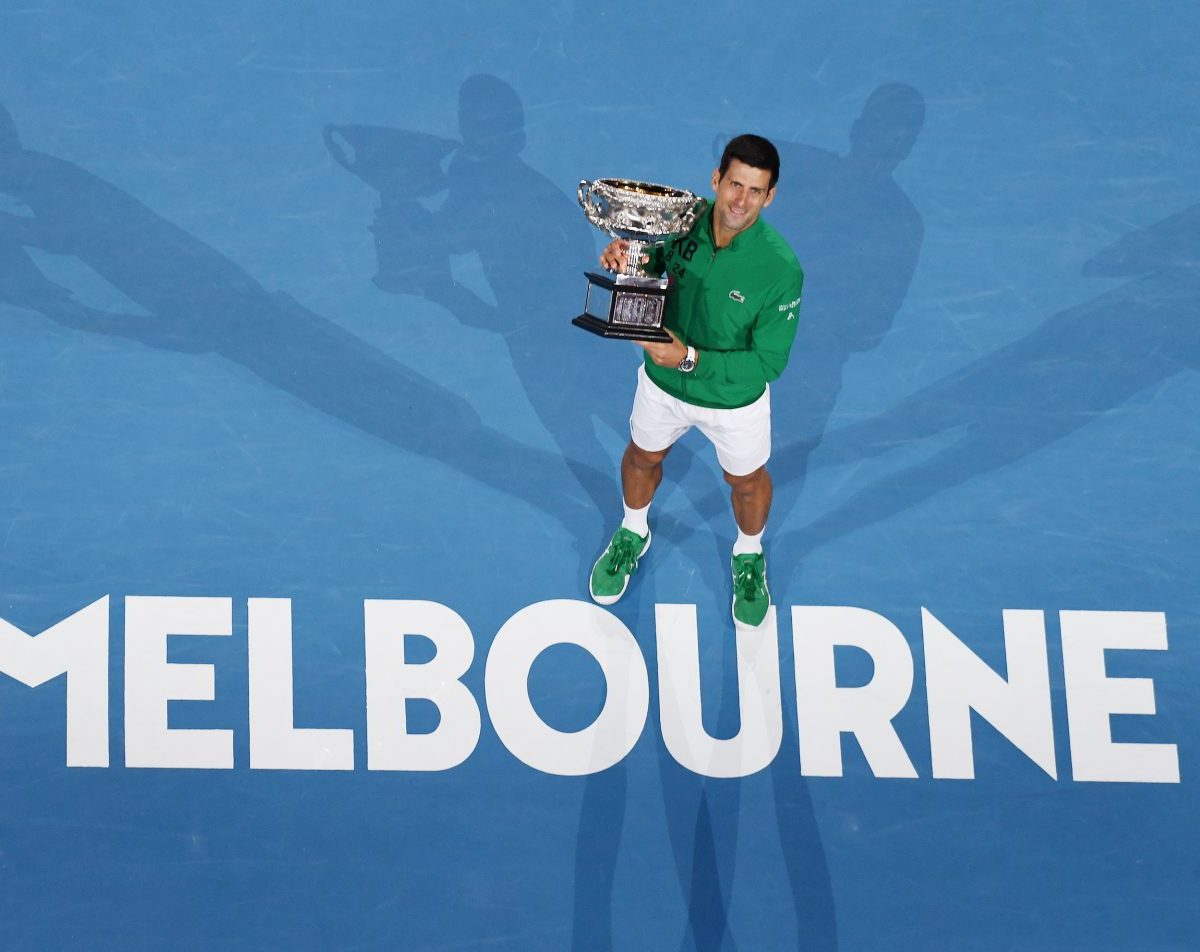 A government minister in Melbourne on Wednesday promised that long-awaited dates for the COVID -affected Australian Open is getting “closer.”

With negotiations seemingly bogged down between tennis officials and local government, Sports and Tourism Minister Martin Pakula’s release did little to clear up the confusion.

AAP reported: “We’re getting closer every day,” the politico said about the confirmation which has been promised for days.

“We’re continuing to talk with Tennis Australia and the chief health officer and indeed the Commonwealth. I’m very confident the Australian Open will go ahead.”

He added: ‘”I’m very confident it will go ahead in the first part of the year, but we’ve just got a few Is to dot and Ts to cross and hopefully that’ll happen in the next few days.”

The announcement left tennis bosses with no fresh information as the entire sport holds its breath while awaiting clarification on how the Grand Slam might play out in the locked-down country where an international travel has now been extended to March.

Clarity about the dates of the major – now likely to be held back for up to three weeks with a February 8 start proposed – has been in short supply, while political verbiage remains abundant.

“It’s about making sure the plans for the Australian Open conform with the requirements of the public health team, and we’re doing that work.

“I think everybody would prefer that we do that work thoroughly and we have an Australian Open which is both enjoyable for the fans but safe for the community.”

The ATP has embarked on a go-slow of its own, advising it will not make a move before what promises to be a confusing and complex mass video chat with players and coaches.

Reports have indicated that many players – most especially the top ones – could be unlikely to want to bother with a strict 14-day quarantine upon arrival and severe limits on support staff (two each).