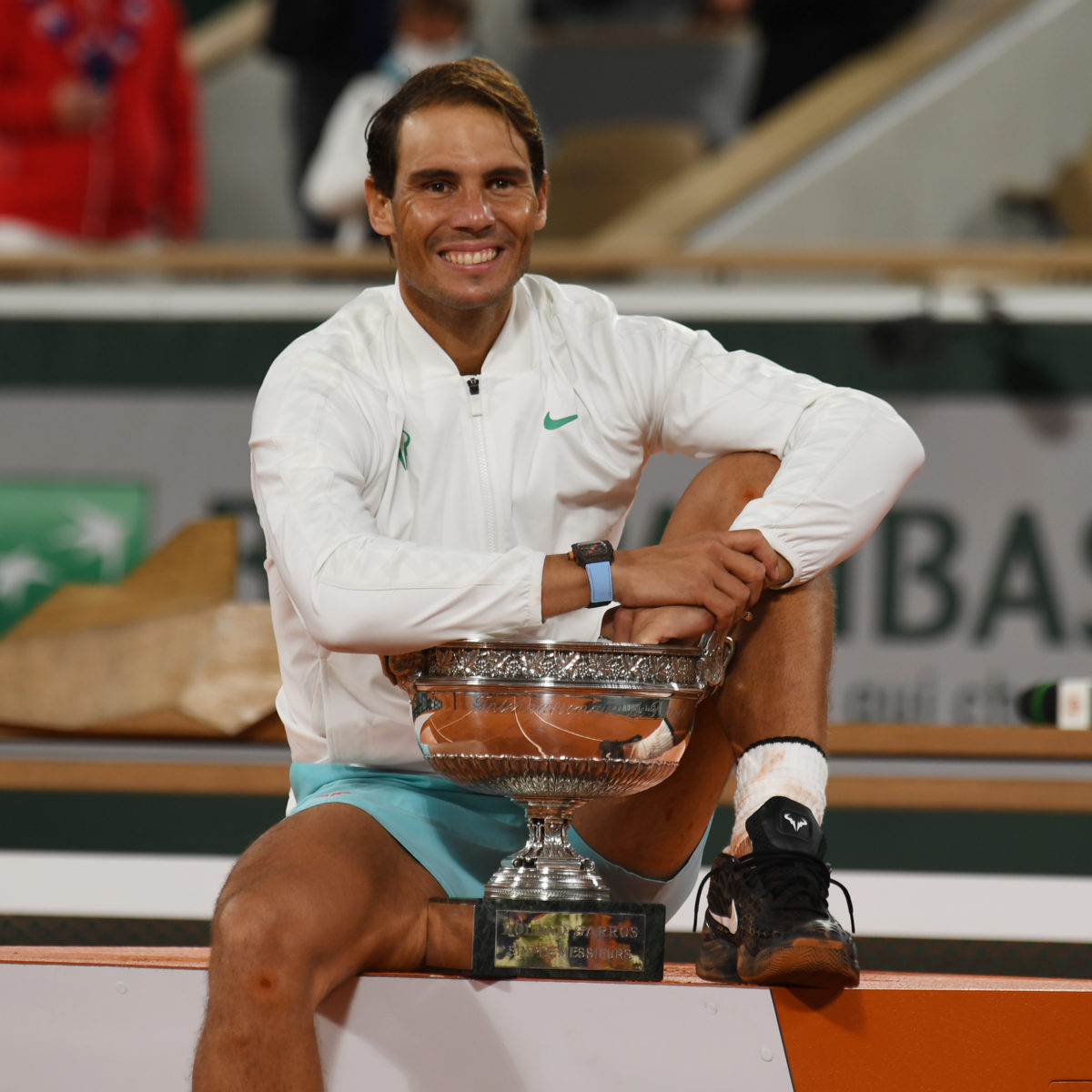 Rafael Nadal, Novak Djokovic and Roger Federer have been drawn in the same half of the French Open with Nadal and Djokovic on course to meet in the semifinals of the even this year.

Tournament director Guy Forget admitted that the idea of placing Nadal as the second seed instead of Russian Daniil Medvedev, who has never won a match in Paris, had crossed their minds.

At Wimbledon, a player’s grass court form and record are taken into consideration when seedings are decided.

“Clay today is a real specialist surface but we decided to follow the ATP rankings,” Forget said.

“Medvedev didn’t steal his ranking; he has earned it.

2016 champion Djokovic is top seed and could face 2009 winner Federer in the quarter-finals as all three men chase tennis history.

Nadal and Federer are locked on 20 Grand Slams each while Djokovic, who has 18, can become the first man in over 50 years to win all four majors on more than one occasion.

Meanwhile, the lower half of the draw boasts just one Slam win – 2020 US Open winner Dominic Thiem.

And Nadal has said talk of another title is far from his mind.

Djokovic will face 66th-ranked American Tennys Sandgren in his first round match while Federer begins against a qualifier.

In-form world No.5 Stefanos Tsitsipas, who won in Monte Carlo and narrowly lost to Nadal in Barcelona, is also in the lower half of the draw, set to play Jeremy Chardy in the first round.