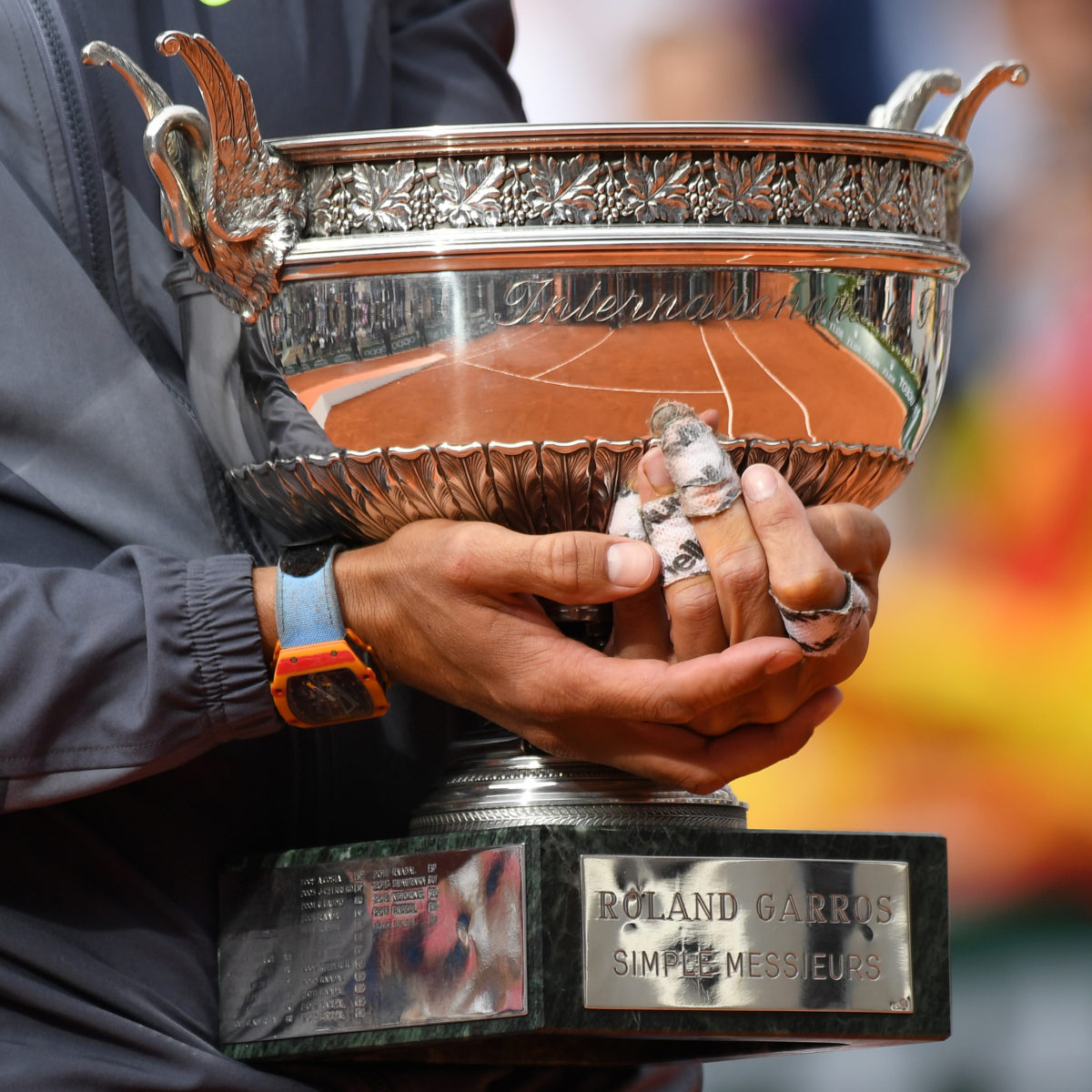 Rafael Nadal and Novak Djokovic have been handed relatively easy draws for the French Open, which starts on Monday – but their main rival Dominic Thiem faces a tougher pathway if he is to win another Grand Slam this year.

Nadal will begin his quest for a 13th title against Egor Gerasimov in the first round, while No.1 seed Djokovic will open his campaign against Swede Mikael Ymer.

Djokovic cold face Roberto Bautista Agut, Pablo Carreno Busta, Jan-Lennard Struff, or Matteo Berrettini in the quarters and Nadal has a good run to the final eight where Alexander Zverev may be waiting.

Zverev faces Denis Novak in round one.

Daniil Medeved is a possible semi-final opponent for Djokovic, but the Russian has never won a match at Roland Garros – and has some tough opposition in his quarter of the draw in Andre Rublev, Denis Shapovalov, and Stefanos Tsitsipas.

For Thiem its tougher – he has Felix Auger-Aliassime, Gael Monfils, and Diego Schwartzman in his section. He opens against big-hitting Marin Cilic.

Former British No.1 Andy Murray will face Stan Wawrinka in the first round – a match that could define Murray’s further in the game. Murray leads the Swiss 12-8 in overall match-ups.

Several players pulled out of the tournament on Thursday, including Milos Raonic of Canada, Fernando Verdasco of Spain and Belinda Bencic of Switzerland.