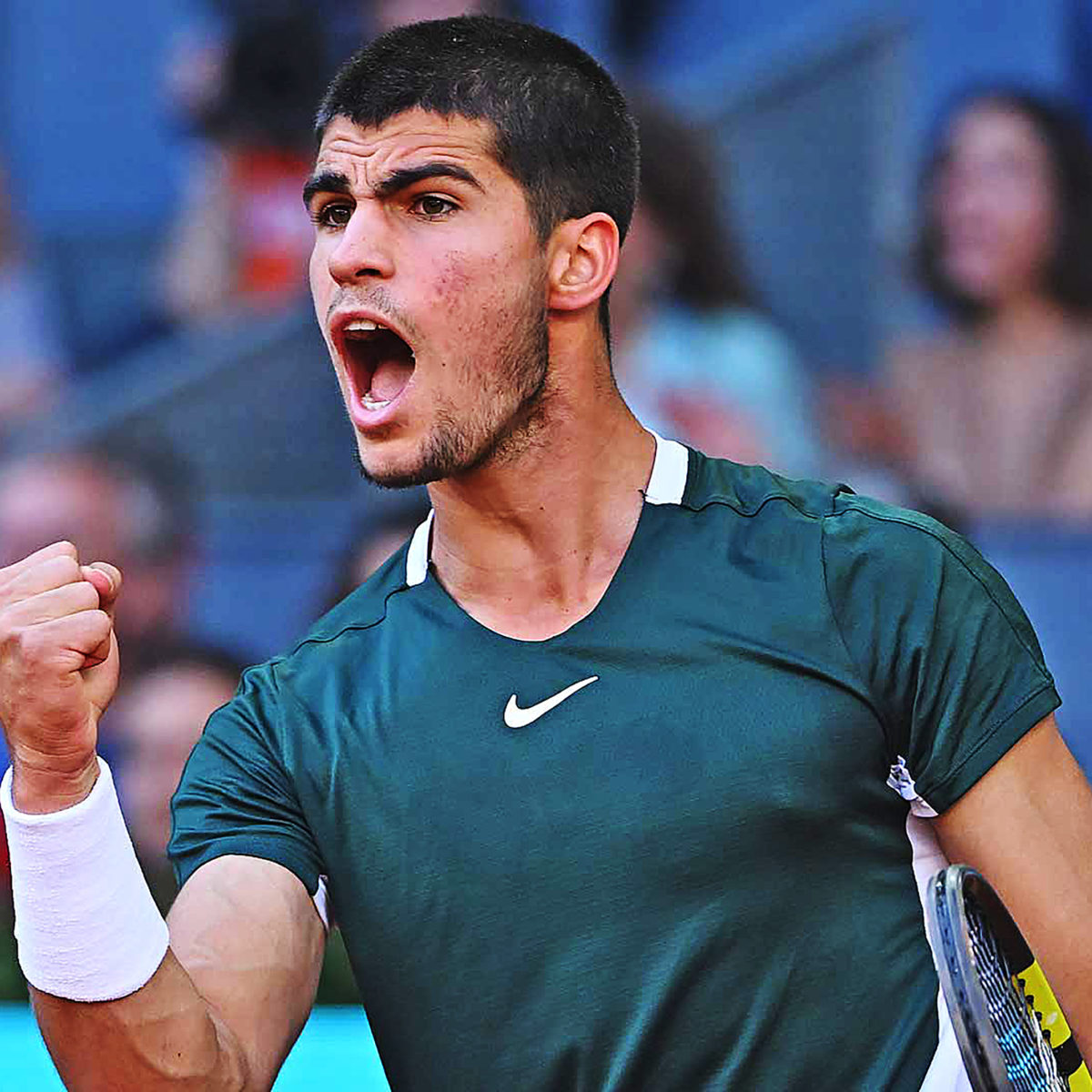 Carlos Alcaraz is so frequently compared to the master of the French Open, his compatriot Rafael Nadal, but Alcaraz is not Nadal. He is one of six uncertain favourites this year who have all had an interesting year. However, Alcaraz says he’s ready to win his first grand slam.

Alcaraz, if he did win his first grand slam here, would be the eighth Spaniard to win the event. The last player outside the top 5 seeds to win was Wawrinka in 2015. He’s marginally older than Nadal when he won his first French Open.

Being so young and having had his breakthrough very recently, Alcaraz’s best result is a third round exit last year when he lost to Jan Lennard Struff in three sets.

In 2020, Alcaraz was knocked out in round one of qualifying. In 2021, his third round exit was preceded by an upset against the 28th seed Nikoloz Basilashvili, even then he showed his potential.

The ATP players knew that this would be Alcaraz’s breakthrough year after watching him play in 2021, and 2022 has not disappointed.

Alcaraz has burst onto the scene, he started by winning his first ATP 500 tournament in Rio, then made a semifinal in Indian Wells and lost to Nadal. Alcaraz came back stronger, winning the Miami Masters the very next week.

Alcarac has gone from strength to strength, this season he is third on the singles race rankings, and the next logical step up is a grand slam.

After all his success in Miami and Madrid, Alcaraz skipped the Rome Masters to recover, which may have affected him negatively or positively.

Alcaraz is clearly a great talent, and very young with time to improve even more. He’s had the most success recently out of all the favourites, and has beaten everyone he will need to beat if he wants to win the slam.

Alcaraz is unproven in grand slams, some players can’t crack the biggest events, also worrying is him being forced to take time off so close to the event.