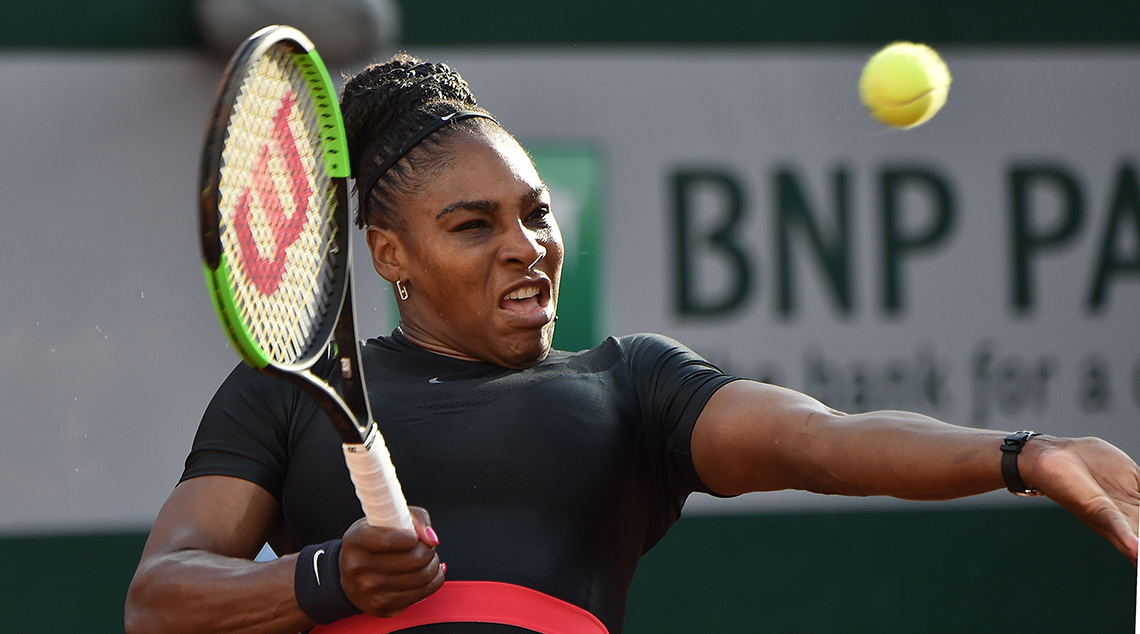 Serena Williams will be banned from wearing her black catsuit at the French Open next year as Roland Garros officials are set to introduce a tougher dress code for the tour. 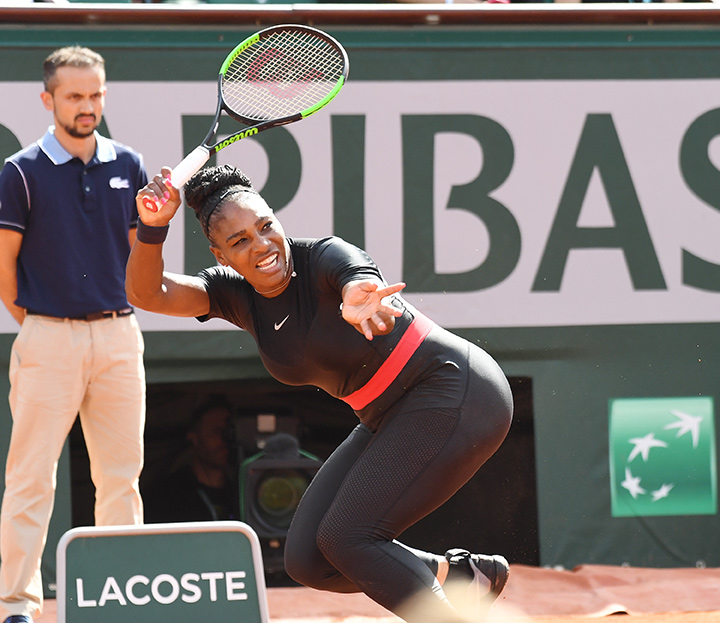 Williams, who said back in May the outfit made her feel like a “superhero”, claimed the suit helped her cope with the issue of blood clots, after giving birth to her daughter.
Bur French officials were adamant saying “It will no longer be accepted”.

“I believe we have sometimes gone too far. You have to respect the game and the place,” French Tennis Federation president Bernard Giudicelli said. 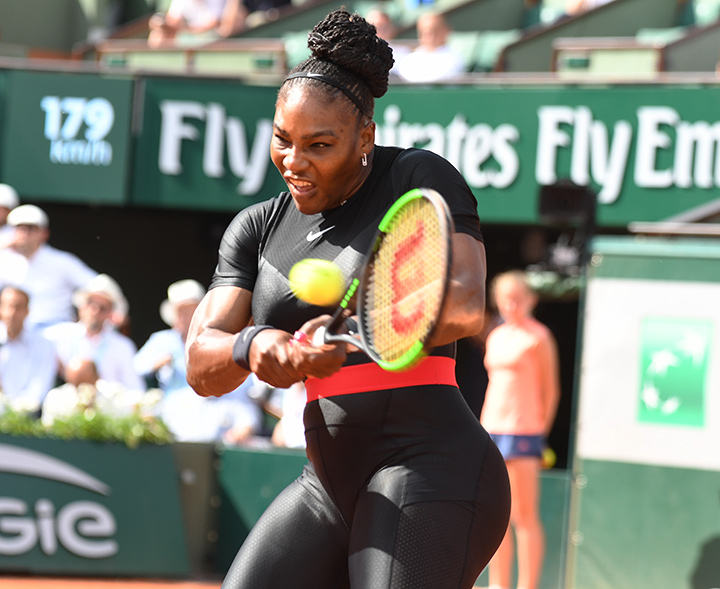 Williams spoke to Giudicelli and said the decision was “not a big deal”.

“The Grand Slams have the right to do what they want to do,” she said.

“If they know that some things are for health reasons then there’s no way that they wouldn’t be OK with it.” 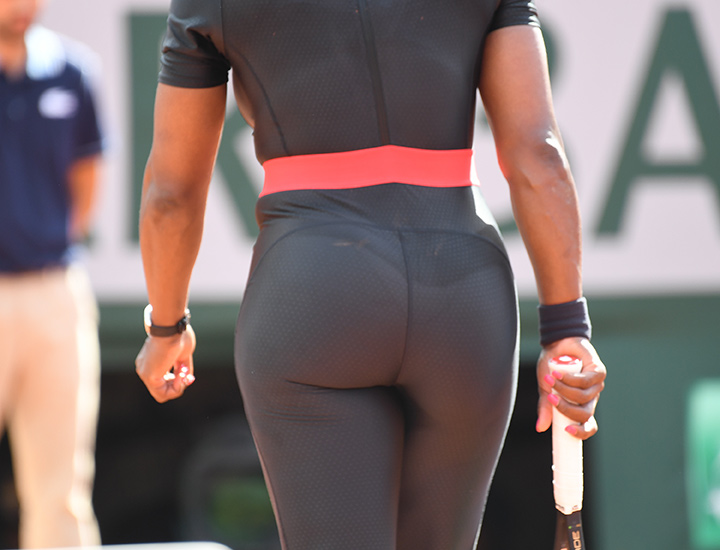 Giudicelli did not reveal the new rules but said they will not be as restrictive as at Wimbledon, where players must wear all-white outfits.

Williams wore the catsuit in each of the first three rounds but had to pull out of her fourth-round tie against Maria Sharapova because of injury.

She dedicated the outfit to new mothers and said it made her feel like a “queen from Wakanda” in reference to the Black Panther movie.

Williams will face Poland’s Magda Linette in the first round of the US Open tomorrow.