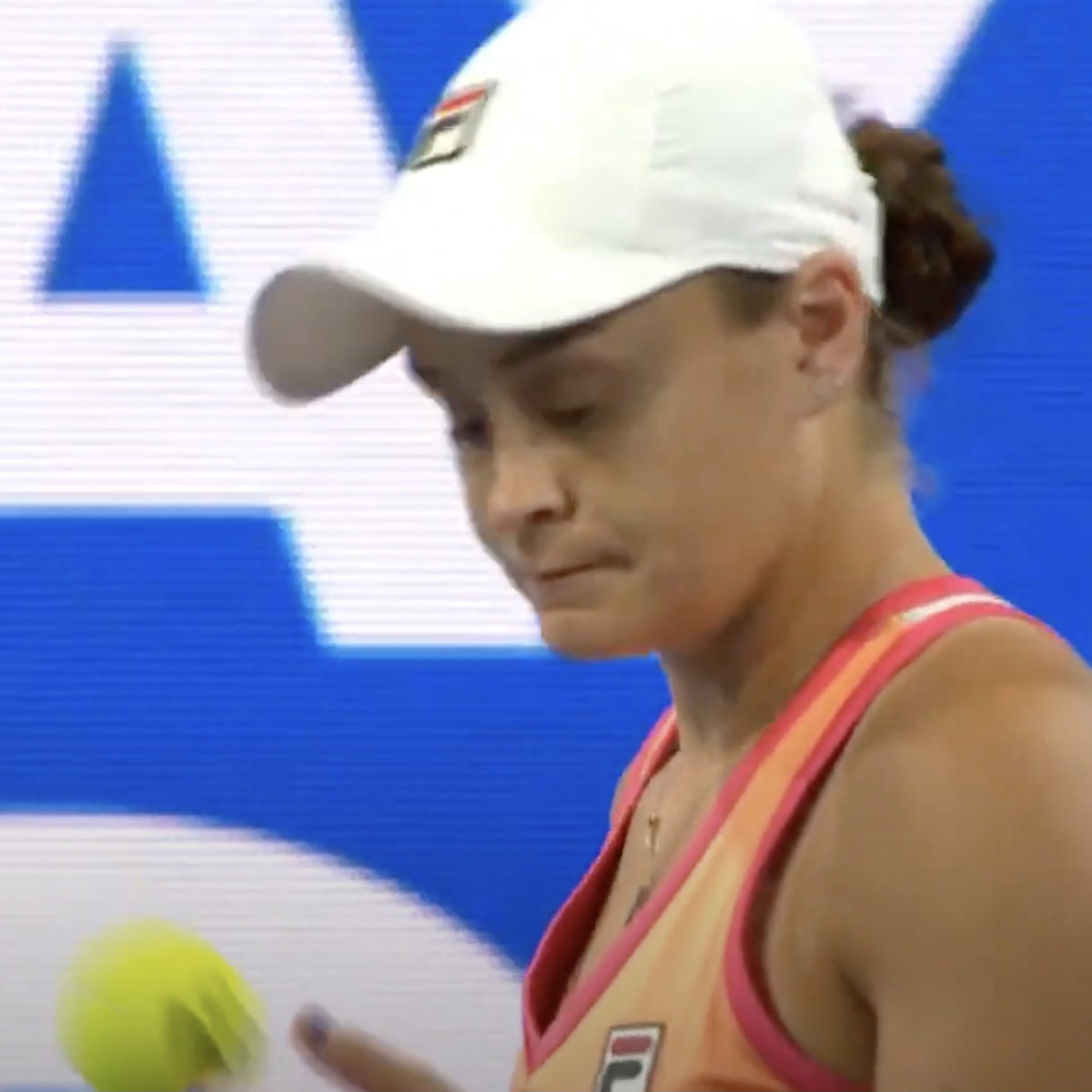 Ash Barty showed some rust 11 months on from her last match, with the WTA No. 1 beaten 3-6, 6-1, 10-8 on Friday by Simona Halep to conclude the one-day Adelaide exhibition.

The Australian whose ranking has remained top of the table throughout the COVID-devastated 2020 season was unable to profit after roaming free at home in Oz over past months while the incoming Halep had to serve a mandatory 14-day quarantine upon arrival in the City of Churches.

A nearly-capacity crowd of 4,000 fans – masks are no longer required in South Australia thanks to a successful virus suppression effort – capped a night at Memorial Drive with the shootout between the Tour’s top two.

Barty was weighed down by nearly 30 unforced errors but was buoyant with pre-Australian Open events starting next week at Melbourne Park.

“I absolutely missed it so much, it’s great to get back to tennis,” the Queenslander said. “I’ve been getting impatient these last two or three months.

“I’m excited to get started next week, this was the perfect preparation.”

Barty, who won the Adelaide WTA title here a year ago, played her last match in February, losing a semi-final to Petra Kvitova in Doha.

She then returned home and did not participate in any of the WTA events from the August resumption onwards.

“It’s amazing to think back over the last 12 months,” the former Roland Garros champion said. “To have an almost-full crowd here is remarkable.

“I’ve been training the last few months but nothing can replicate what we just had out here.”

Halep, coached by Adelaide’s Darren Cahill, brought the local house down after a shout-out to his (her) preferred AFL side, Port Adelaide.

The gesture split the fans, with half cheering while rival Adelaide Crows supporters politely jeered.

“I feel a little bit local, Darren has given me the vibe from here,” the Romanian said. “I trust him – I know Port is a good team.”

Halep admitted: “I needed my oxygen out there, two weeks of quarantine was  not easy.

“I felt nervous, like I had never played a match. It’s always a great fight when we play,” said the player who has defeated Barty in three of four Tour meetings.