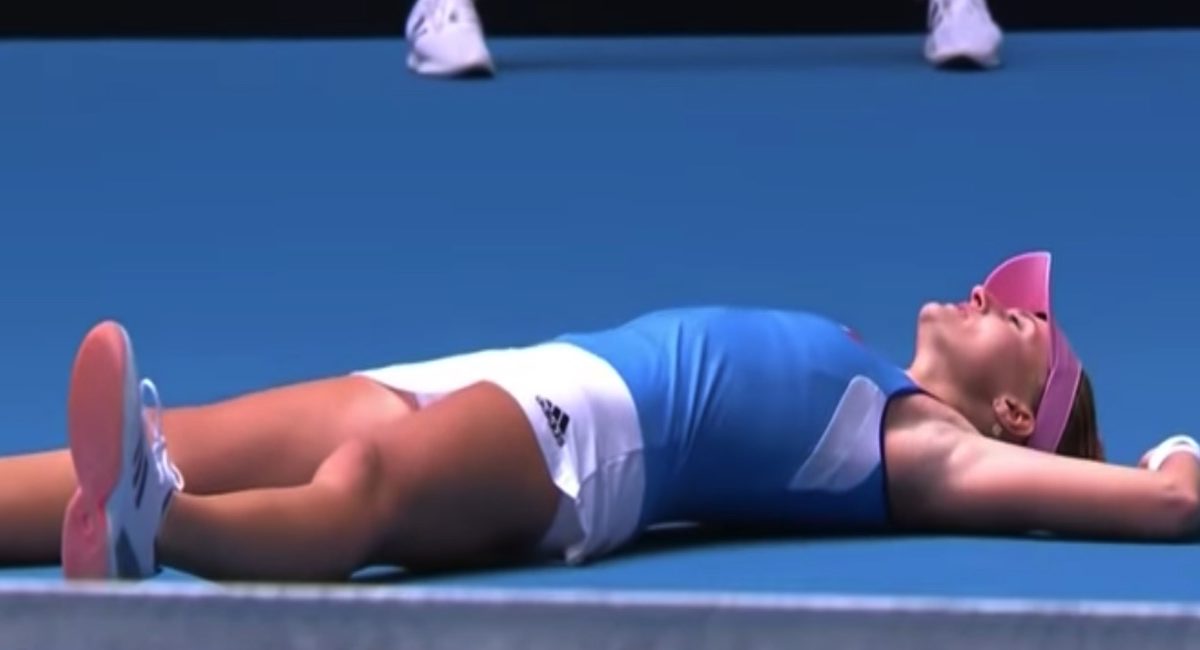 Kristina Mladenovic and Caroline Garcia led France to their first Fed Cup title since 2003 today, winning a deciding doubles rubber to end Australian dreams of a first win since 1974.

The pair kept their focus at the impressive Perth Arena to overcome Ash Barty and Samantha Stosur 6-4, 6-3.

The win was France’s third but it sent a partisan Aussie crowd home disappointed, they have now lost all nine of the last Fed Cup finals they have appeared in.

Mladenovic and Garcia, who won the 2016 French Open doubles title, bounced back from going an early break down in the first set to expose Stosur’s weaknesses, with the veteran out-of-sorts and making too many mistakes.

World No. 1 Barty, who was beaten by Mladenovic in a singles match earlier, did her best to keep Australia in the hunt, but the French pair were too clinical.

“I’m the proudest man on the planet right now, I’m so proud of my girls and my team. They deserve it because they fought for a long time for this title,” France captain Julien Benneteau said.

“For sure I am going to have a lot of beers now.”

The doubles clash was set up after Ajla Tomljanovic beating France’s Pauline Parmentier 6-4, 7-5 earner in the day.

Mladenovic, who had beaten Barty in Rome the only time they played this year, said she had never given up against the Australian star.

“Ashleigh is such a huge champion. I lost the first set but I knew it was about details and at this level when you play the world No.1, you can’t give away opportunities,” she said.

“I just kept believing because I felt I was out there fighting and giving a hard battle.”

Croatian-born Tomljanovic, had been thrashed 6-1, 6-1 by Mladenovic in the opening singles rubber on Saturday but she bounced back to beat Parmentier 6-4, 7-5.

The final marked the last Fed Cup played under the current format, with an overhaul next year seeing 12 nations compete in a six-day event in Budapest.