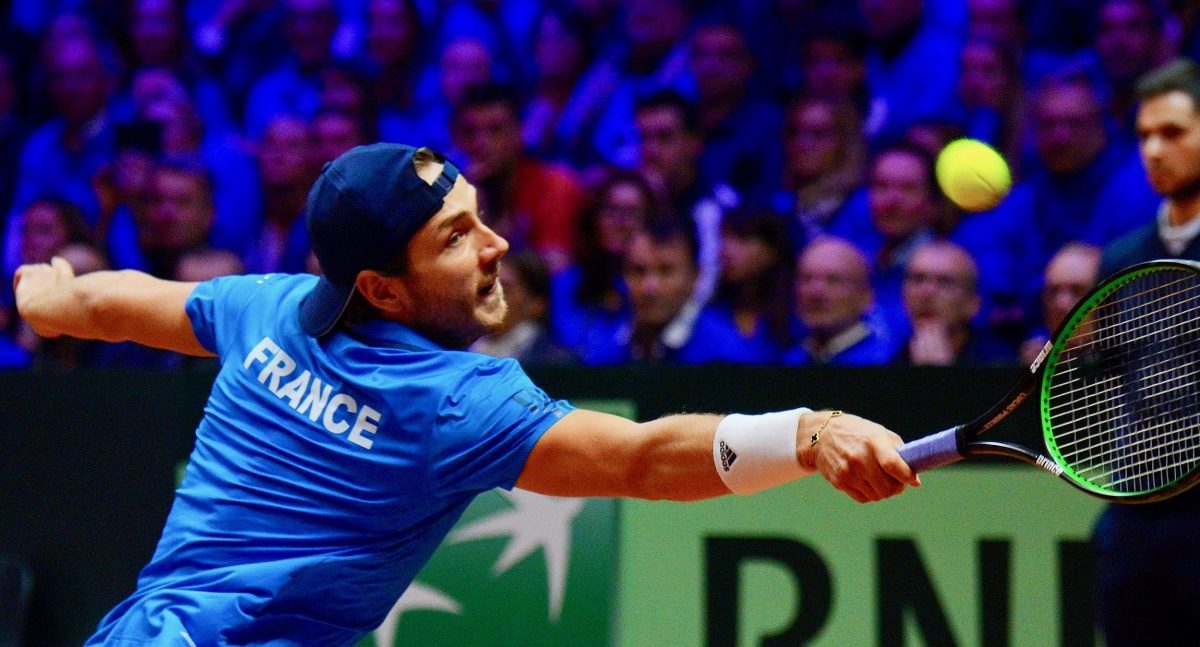 Players don’t like new ITF tournament – and they have made their concerns known.

Yannick Noah got in the face of the gathered tennis suits as France lost 3-1 to Croatia in the emotional final edition of the Davis Cup before the historic competition morphs into a mini-format, 18-team event in 2019.

The French captain who played on the 1982 French finalist side and led the nation to three cups in as many iterations as skipper, could not hide his anger at a format change which will boil the 118-year-old competition down to a one-week shootout financed by Spanish and Japanese money next November in Madrid.

He revealed that he let loose with his sentiments at the pre-event gala VIP dinner.

“I said I’m disgusted and upset to his face. It’s the truth. It’s the way I feel. Everyone has a right to feel differently but I feel I owe the Davis Cup because it means so much to me as a player, as a spectator.”

“We have people who have decided it (Davis Cup) doesn’t matter, I don’t know if they don’t know, or they don’t care. But as I told the president I’m not from his world.”

Gone are the home-and-away ties staged four times over the course of a year which gave the event its special meaning to player who normally compete as individuals. Five-set matches will now be reduced to best-of three.

“I hope they won’t call it Davis Cup,” Noah of the unpopular Mark II re-boot of the Davis event, which will operate under streamlined rules designed to appeal to the fidgety, impatient online demographic.”

“When people tell us it’s still going to be the Davis Cup, they are lying. I will tell them ‘you are liars’.”.

Noah, who also achieved fame as a pop singer, added:

“We talk about money but how much is it worth for the ballboy, who is from here, to shake the hand of Lucas Pouille and have a picture with him?”

“So why don’t people tell the truth? It will never be the same. With all due respect, I really hope they don’t (continue to) call it the Davis Cup because this is not the Davis Cup.”

While controversial French tennis boss Bernard Giudicelli cast his country’s 12 key votes in favour of the radical re-write at an ITF meting in August, the sentiment did not go over well with French players, who prefer the classic format.

Now under a judicial cloud in Paris, the tennis boss ha few allies and was snubbed and jeered during the Davis finals weekend in Lille.

The Frenchman is only said to be sticking it out in order to try and take over from American ITF boss David Haggerty next year as top man.

The new competition will now dance to the tune of a promised $3 billion in prize money offered by the Kosmos outfit run by a Spanish footballer Gerard Pique who may have charmed the apparently flexible Haggerty with his promise of vast paydays for the next 25 years.

French player were barely able to stomach the lone presence of Haggerty on the stage during the Davis medal ceremony. 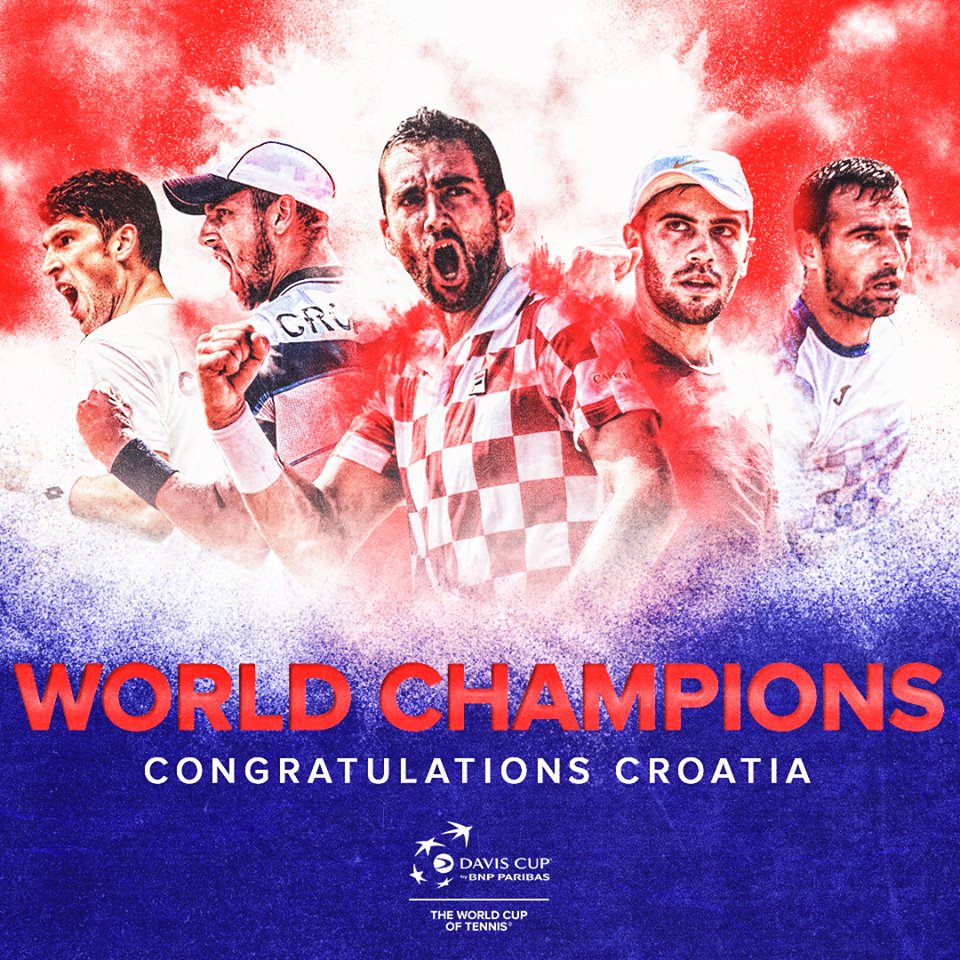 Nicolas Mahut gave the boss a piece of his mind while Pierre-Hugues Herbert raised his fist to the crowd – one prominent fan sign read “RIP Davis Cup – as the American put the runner-up medal around his neck.

Giudicelli, the object of booing all weekend, was banished to a seat on the front row of the VIP section, taking no part in the ill-tempered ceremony.

“I’m extremely sorry because of the ITF decision,” doubles specialist Herbert said.  “After, it may be a good competition, but it will never be what it has been, the Davis Cup.”

Teammate Lucas Pouille, whose loss in the fourth rubber to Marin Cilic sealed the French fate, has repeatedly said he will not go near the new event in Spain. 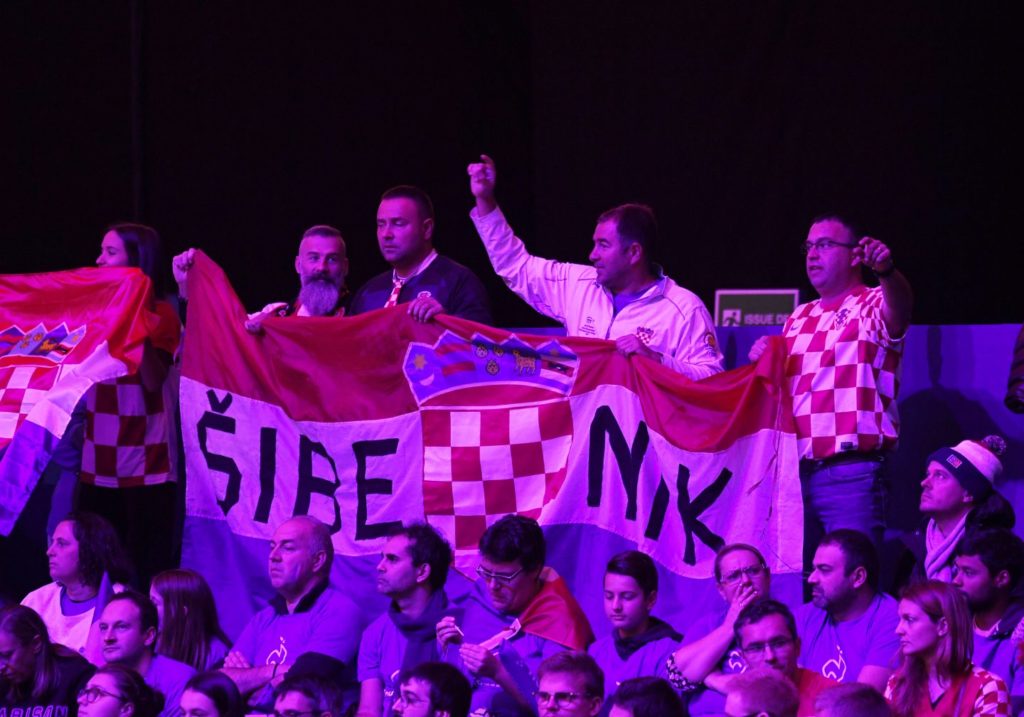