ATP The French Open The US Open Top Story Wimbledon 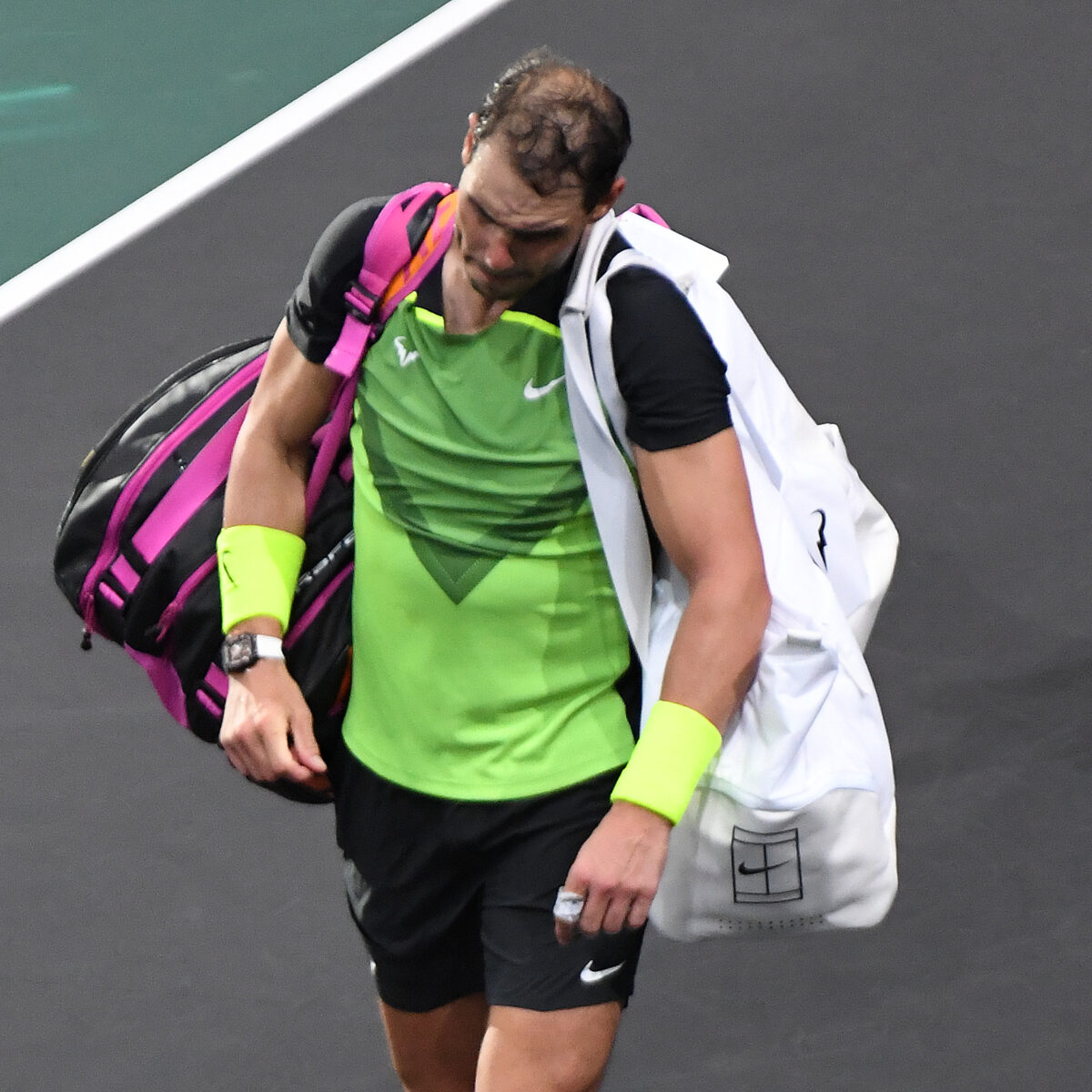 Rafael Nadal has lifted the lid on the injury struggles which left him fearful of being forced to give up his sport.

The 36-year-old told Spain’s Marca of his inner fears that abdominal and a chronic foot problem might force his eventual retirement.

The 22-time Grand Slam champion said that after losing in the Rome third round to Denis Shapovalov last May, he was limping from his foot problem and unsure if he could manage Roland Garros.

“It was a miracle that the doctors found a way to numb the nerves in my foot,” he said.

.”I was very happy after winning Roland Garros, but at the same time, I thought that I was going to have to retire from professional tennis because I could not continue with those chronic pains.”

Nadal suffered a further fitness blow at Wimbledon due to an abdominal tear, handing in a walkover to Nick Kyrgios in their semi-final.

That threw his US Open participation into doubt.

“I ruptured it again the week before the US Open, but I didn’t say anything to anyone because I was tired of counting my sorrows,” Nadal said..

With deadening injections to his foot required every time he starts to feel nerve pair, Nadal knows his tennis shelf life is becoming limited.

“This (injury situation) has totally changed my personal life, not just my tennis career,” he said.

“I could play tennis because I took a lot of anti-inflammatories. Most days I was sad.

“I had lost joy and vitality from playing tennis; that’s why I thought I was going to have to retire.”

Nadal, winner of four titles last season including the Australian and French Opens, is set to begin cautiously in 2023, playing for Spain at the United Cup, a new ATP-WTA team event to be staged in Perth, Brisbane and Sydney from Thursday/