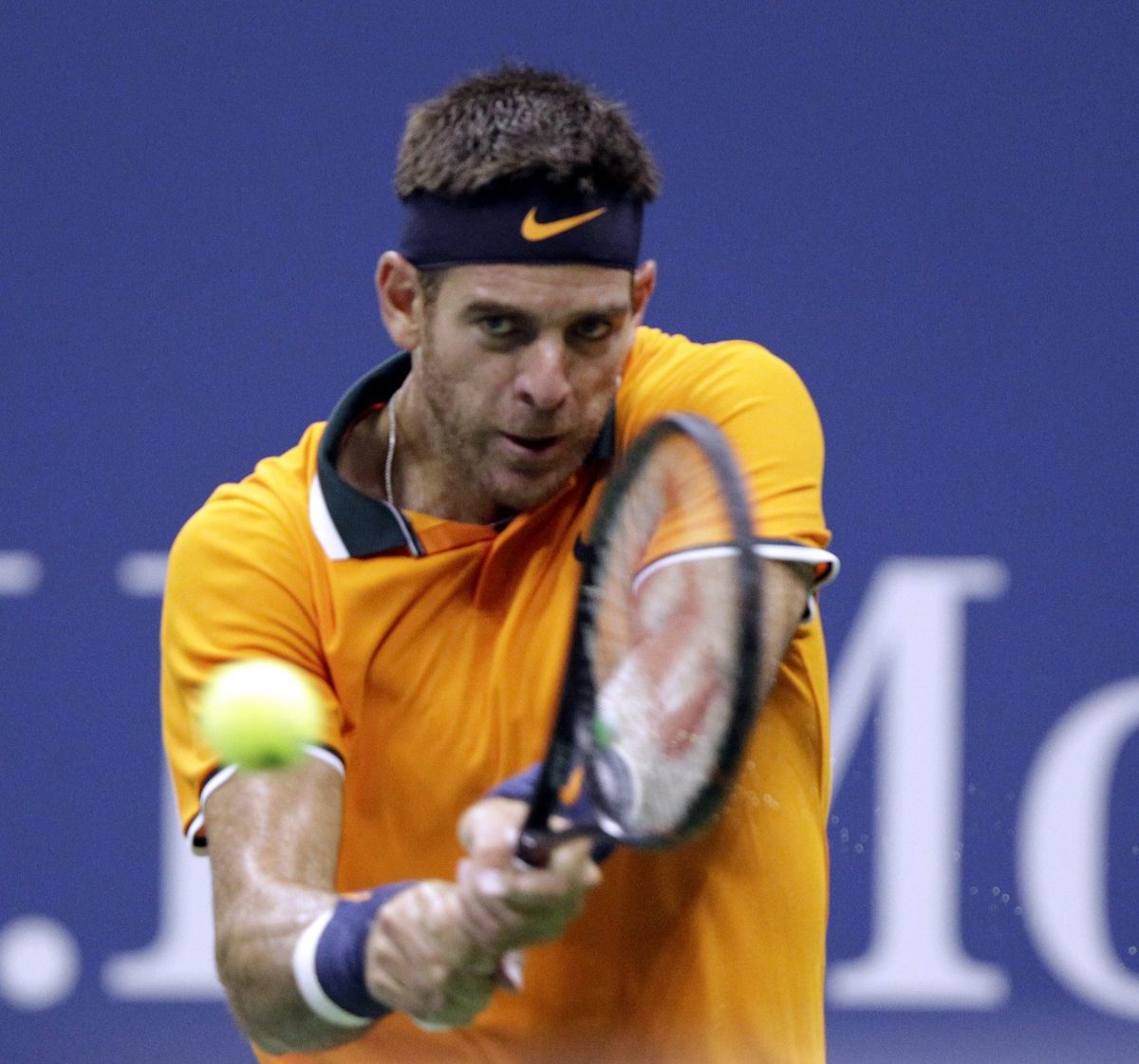 Argentina’s Juan Martin del Potro will undergo a fourth operation on his right knee as he bids to make a comeback in time for the Tokyo Olympics in July.

Del Potro, 32, has not played since June 2019 after fracturing his kneecap at the Queen’s Club Championships in London.

“I’ve been consulting Dr. Jorge Chahla and the news is that tomorrow I’ll undergo another surgery on my knee,” del Potro said.

“We’ve tried conservative therapy but the pain is still there. (Dr Chahla) knows I want to play tennis again and be able to play the Olympics, so we agreed that surgery should be done as soon as possible.

“I hope I can overcome this painful situation. I won’t stop trying.”