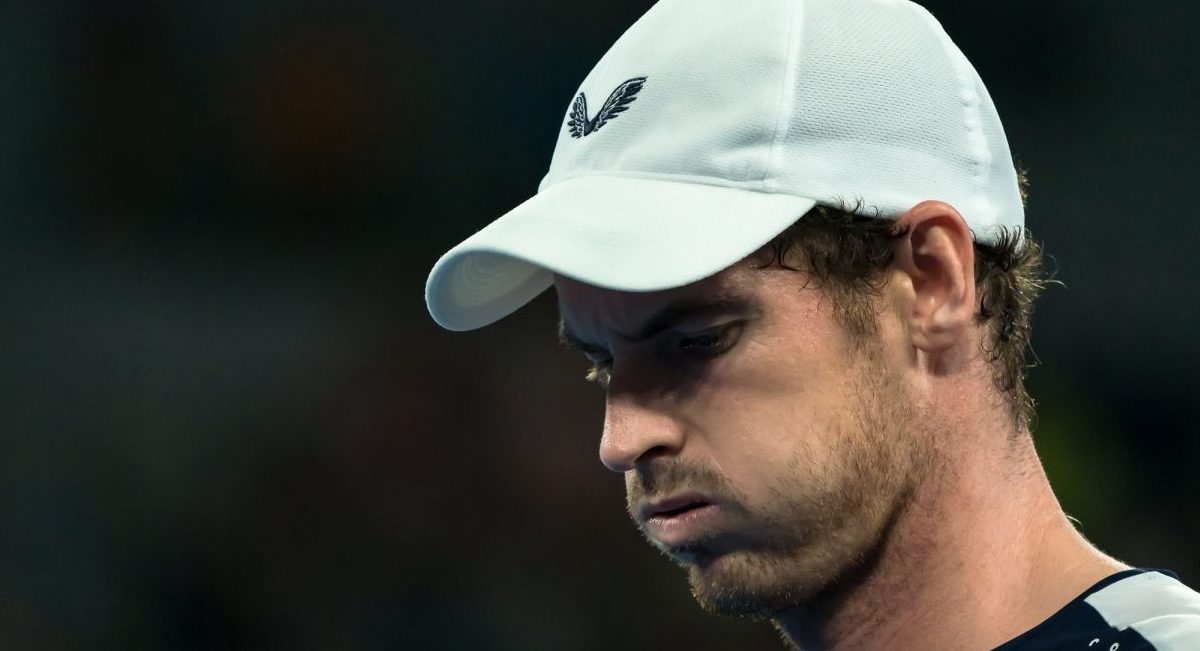 Former World No.1 Andy Murray has admitted he faces a full hip replacement once his tennis career is over.

Murray told British media yesterday he was aware the hip resurfacing operation he underwent in January was likely to last him only into his 50s.

And that he would require a full hip replacement as the original procedure can only be performed once.

“There is always a risk in sport,” Murray said. “The prosthesis that I have in there they say should last 20 or so years – then I would have a full hip replacement. You can’t resurface your hip twice.

“Playing sport at a high level, that risk is higher. It might mean the operation or the prosthesis won’t last as long.

“For surgeons and doctors, they don’t want to be the person who says, ‘Go back and do this, absolutely you’ll be fine’, then have it break after two years and there needs to be a full hip replacement.”

Murray said he was initially happy to retire after undergoing the procedure, but the success of the operation and the advice of his surgeon helped him change his mind.

“The lady who operated on me (Saraha Muirhead-Allwood) said, ‘You can try, but don’t have such high expectations’,” Murray said.

“Then at some stage during the rehab I said, ‘You know what? I feel great. I have no pain in my hip and I am happy. I don’t need to play tennis’.”

Murray has been pushing his ‘new’ hip to its limits this week; he went through a gruelling 2h 42 minute, three set encounter with Aussie Alex De miner in China.

“I have no pain in my hip after playing two-and-a-half hours, so it’s clear I can still compete at a high level,” he told London’s Daily Express newspaper.

“I have put my body through a lot over the years, but with what has happened the last couple of years, I still want to work hard and train hard.”

Murray’s next event is ATP Beijing  where he is  in the top quarter of the draw with US Open semi-finalist  Matteo Berretinni. They will meet each other in one of the picks of the first-round matches.

Former British No.1 Tim Henman said he was very impressed with Murray’s progress.

“It’s amazing to see the progress that he’s made,” Henman said.