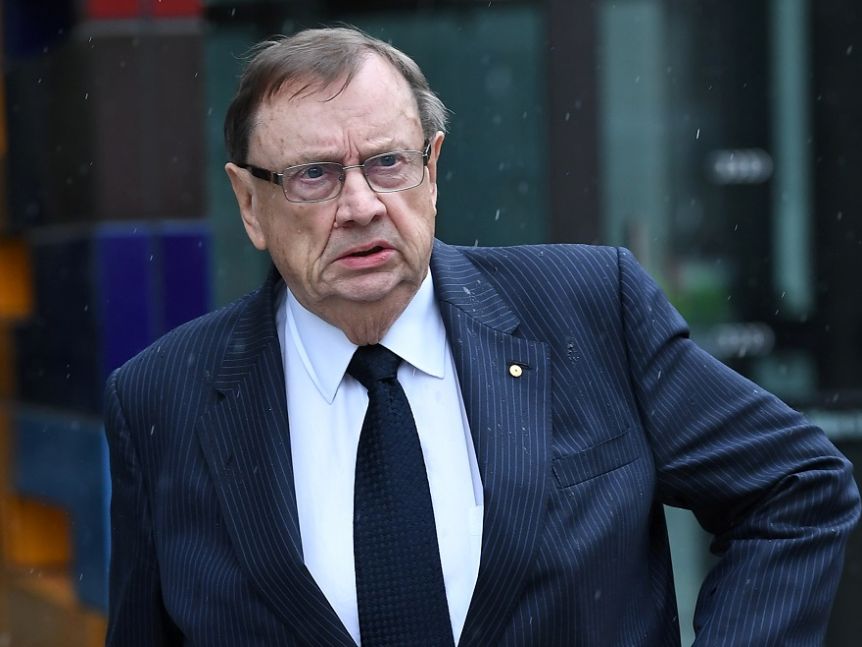 Former Tennis Australia director Harold Mitchell has been hit with a $90,000 fine for committing “serious” breaches of director’s duties while on the board of the governing body Down Under.

Mitchell was found to have acted inappropriately by feeding secret information about Tennis Australia to the Seven TV Network, which helped it win the rights over other bidders.

The broadcast rights were awarded to Seven for five years in 2013, but there was never a competitive tender process.

Channel Nine won the rights to broadcast the Open from 2020 in a new five-year, $300 million deal, ending a 35-year partnership with Channel Seven.