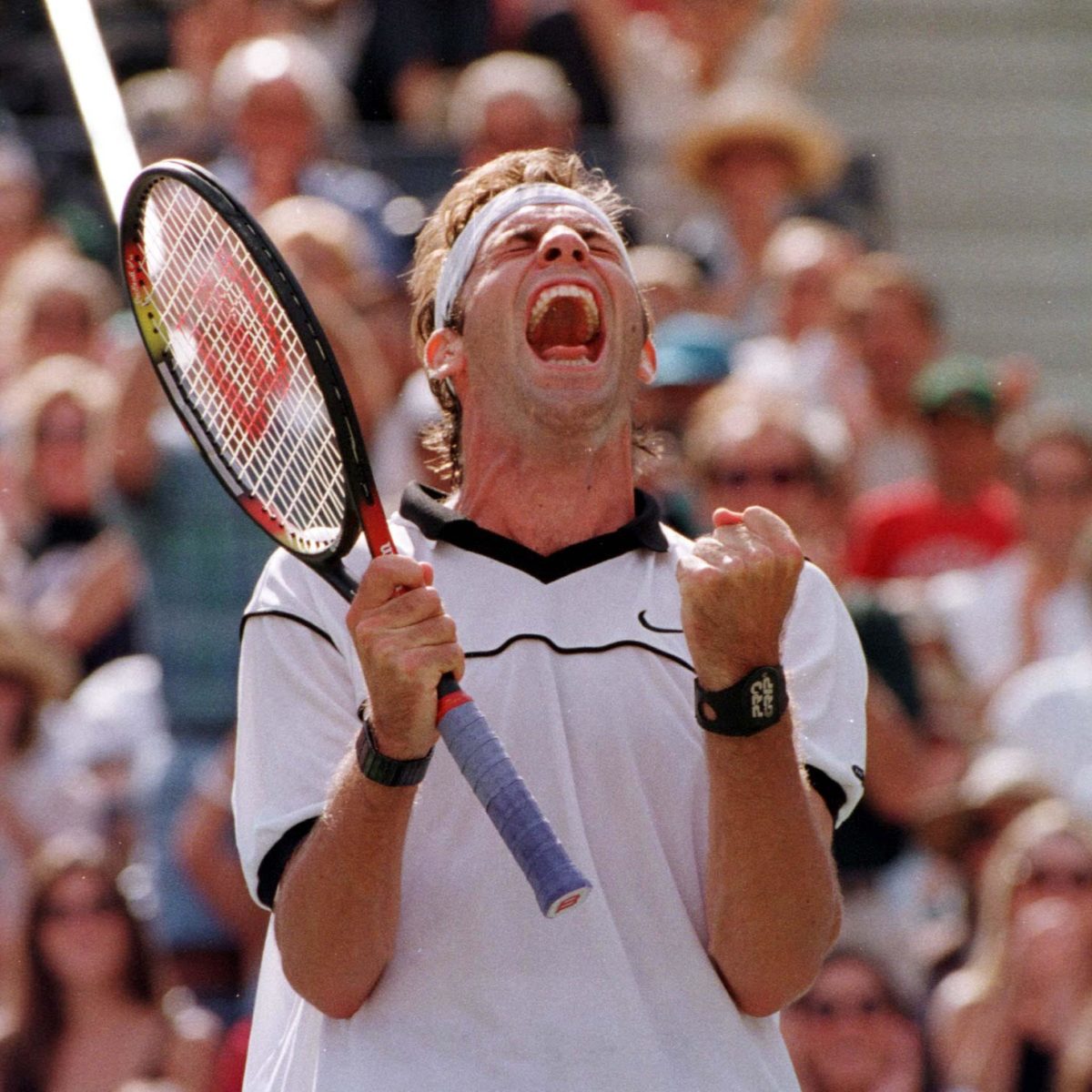 British TV commentator Greg Rusedski has been making the case for the US Open to be played – with or without fans in the stands.

The Canadian-born Amazon Prime analyst who lost the 1997 final in New York to Patrick Rafter, told Tennis365 that the sport needs to kick back to life after the months-long shutdown due to COVID-19.

The Open is due to start August 31 in the one-time US virus hotspot of New York City; officials are due to make the go-no go decision in June, while all tennis is on hold until August 1.

“We need to find a way to get the US Open on this year, without or without spectators,” Rusedski told the website. “So long as we can do it in a way that is safe for all the players and everyone involved – and I think we can – we have to try and do it.

Rusedski is pumped by the potential size of a tennis-starved television audience who might tune in.

While multiple Grand Slam winners Roger Federer and Petra Kvitova are not in favour of tennis played in the void, that’s not the case for the eager Rusedski.

“Think about the millions of fans around the world who will be watching if we get tennis back. This is a chance to bring tennis to an even bigger audience than usual and even if we don’t have fans in the stadiums.

“We will have them in their millions around the world watching on TV.”

“Even if there were no fans there it would be something we would remember throughout time, that we played a major during the time of the coronavirus pandemic.”

The former player suggested that in the case of no audience onsite, the grounds of the National Tennis Centre in Queens would be large enough to spread players far and wide in the name of social distancing.

Already it looks like any tennis played in the near future will have to go ahead without ballkids or handshakes.

“We still have June, July and August before the US Open is due to being played and by then, a lot of businesses will have opened up again and so long as the players feel safe and we can do it the right way then we need to find a way to get tennis back.”