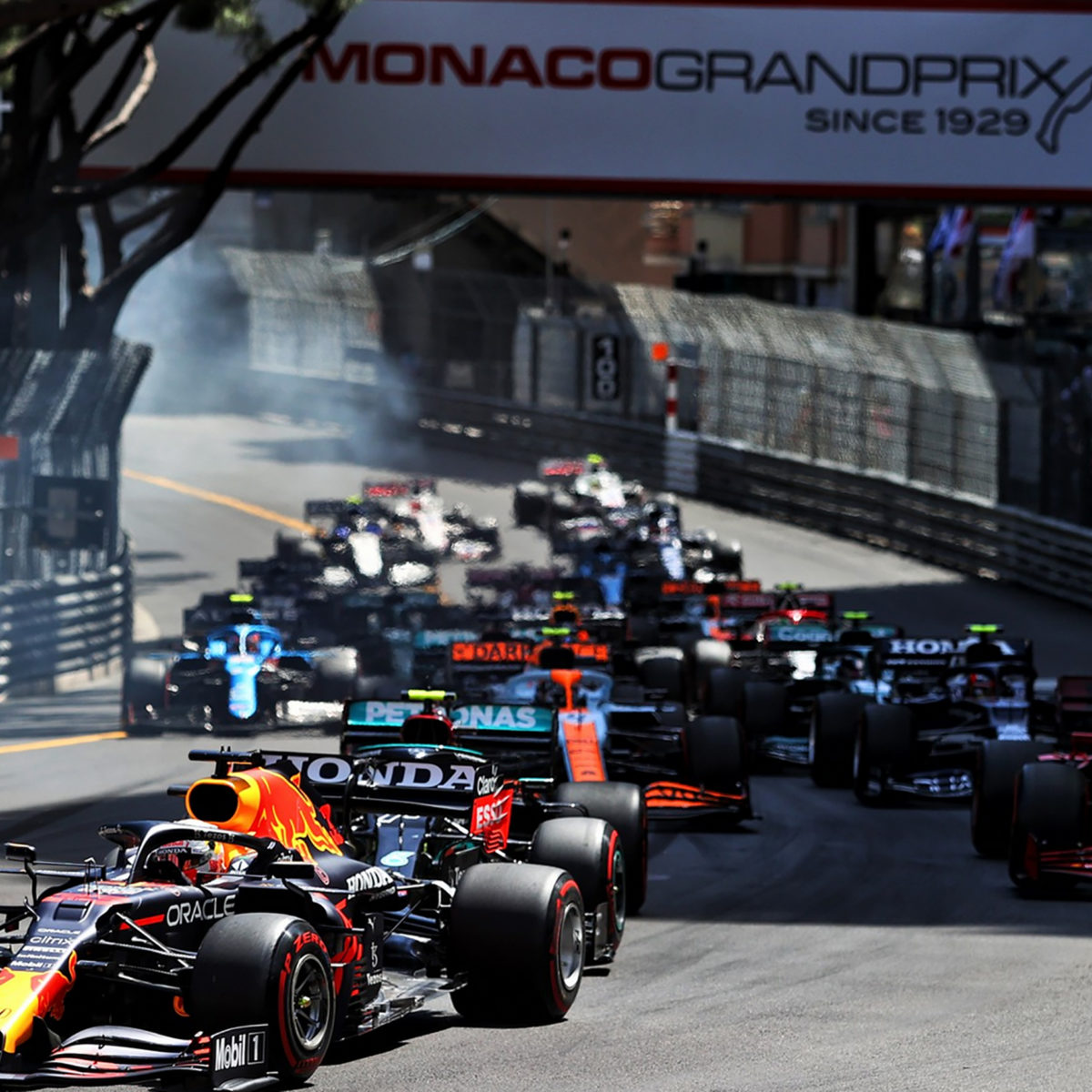 The venture capital group which took over Formula 1 and ran it from 2006-2017 has its eye on tennis, with financial media reporting that a $US 600 million deal could be in the works to combine the ATP and WTA Tours.

Sky News broke the story in the middle of the French Open fortnight, with the deep-pocketed money men awaiting approval by the end of June from the boards of the men’s and women’s Tours.

Under the ambitious proposal, the two would be combined under one marketing and management umbrella, called OneTennis.

Tipped for a top job is ATP media boss Mark Webster, who runs the commercial rights arm of the sanctioning body.

CVC executed a financial power play in Formula One back in the day, ousting longtime supremo Bernie Ecclestone it sold out to Liberty Media four years ago.

As a result, it also had a financial finger in MotoGP.

The buyout firm has moved into sports including rugby and volleyball and reportedly has its eye out for deals with the NBA and women’s football in England.

Combining the two main tennis entities has long been the Holy Grail of the fragmented worldwide sport full of independent operators on court and in the corporate suite which has resisted any attempt to impose logical and order on operations.

The CVC plan – besides just generating profit for partners – touts more investment in tournaments and increases in prize money as well as TV rights sales and the addition of more digital content.

The venture vultures believe they are the way forward out of the COVID pandemic for the sport, though firms of this type have a reputation for swooping in and carving off profitable parts of a property for quick sale.