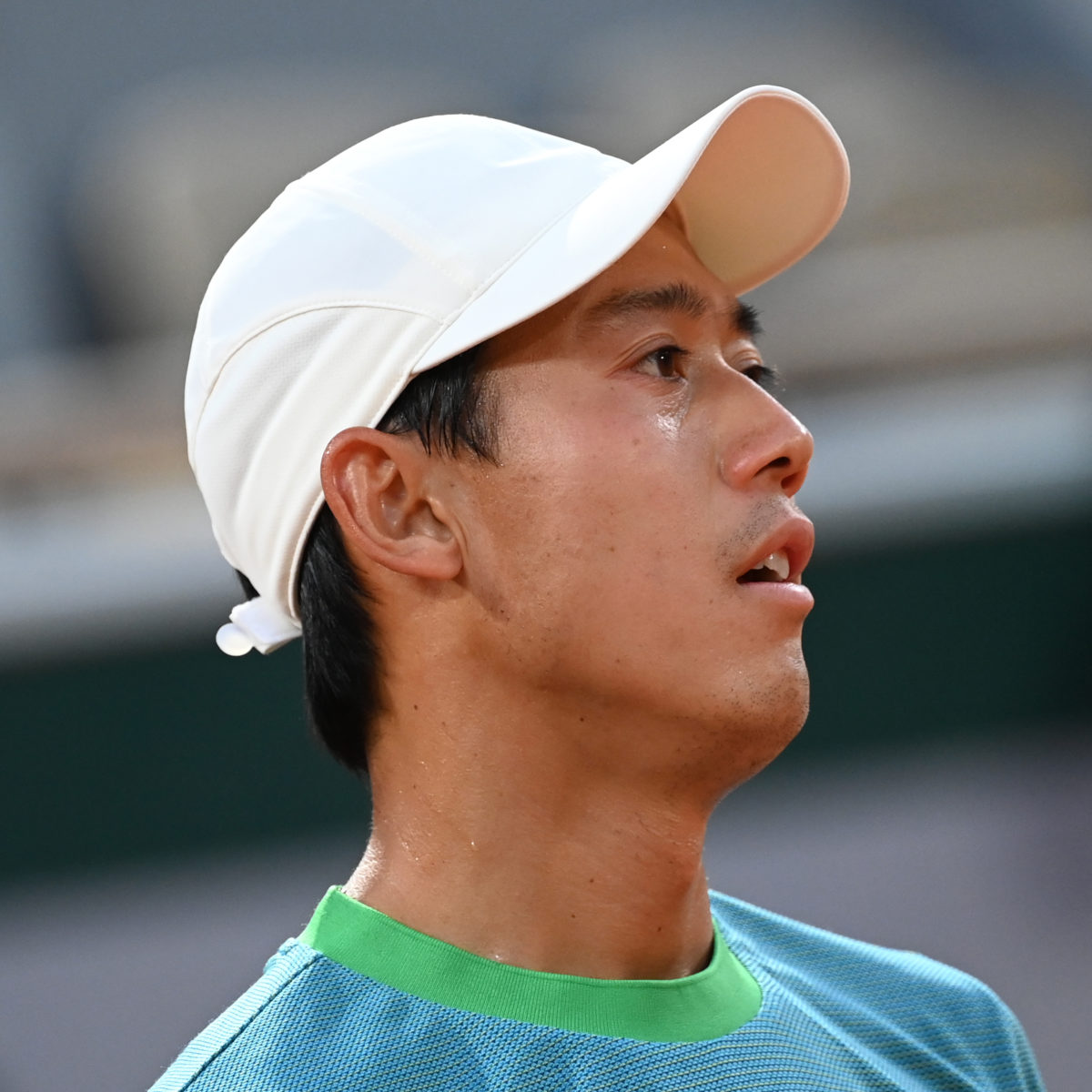 Kei Nishikori will return to the courts 13 months after nis last match in November when he tries his luck at a Challenger event in Canada.

Japan’s former No. 4 who now stands around 750 following months of hip injury problems, has taken a wild card into the Calgary Challenger set for November 13-20.

The 32-year-old last competed last October, losing in the second round of the rescheduled Indian Wells Masters in California.

The 2014 US Open finalist owns a dozen career titles from 14 finals.