Fognini to fight his Barcelona DQ 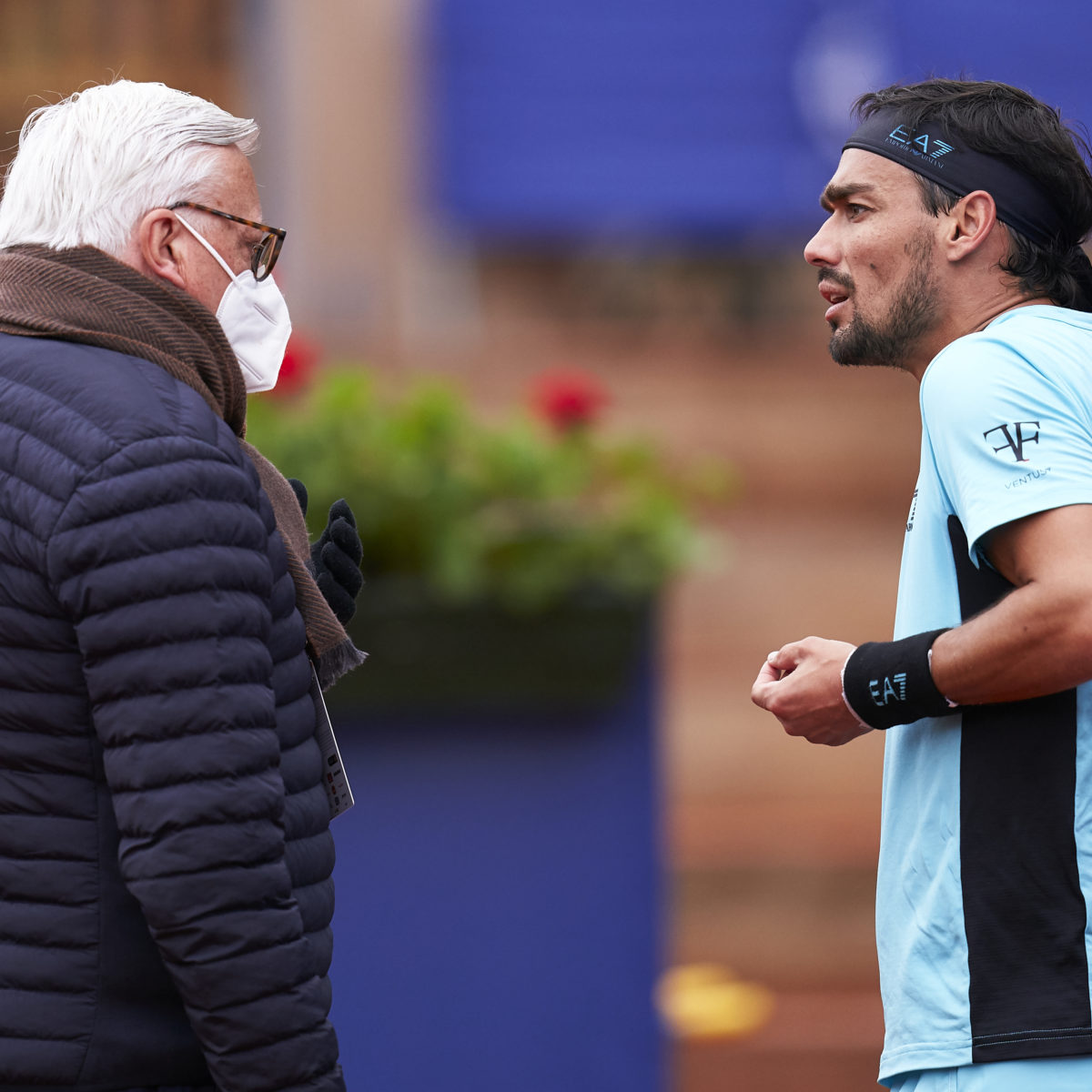 Irate Italian Fabio Fognini has threatened legal action against the ATP for what he considers an unjustified disqualification from a match at last week’s Barcelona Open.

The former Monte Carlo champion, who has never been shy about voicing his opinion, expressed outrage when he was turfed out of his first-round match for an alleged insult to a linesman.

That’s not how the No. 28 sees it – and he insists the matter must be put right:

“I want an apology for the huge mistake. If my appeal is rejected I will put everything in the hands of the lawyer and ask the ATP for compensation for very serious damage to (my) image,

“I’ve always admitted bullshit, but this time I’m right and I’m going straight to the goal,” said the controversial player.

“What happened has tarnished my image, making me look (stupid) to sponsors.”

The Italian was fined EUR 5,000 for an infraction against the linesman.

“I did not insult the line judge in the match against (Spain’s Bernabe) Zapata Miralles.

“I was frustrated, angry: I was talking to myself. I swear by my children, my dearest thing in the world,” he said.

“I’m almost 34 years old, I’ve been playing professionally for twenty (years), if I say that I have not insulted anyone they must believe me.”