Fognini out of Sardinia Open with COVID-19 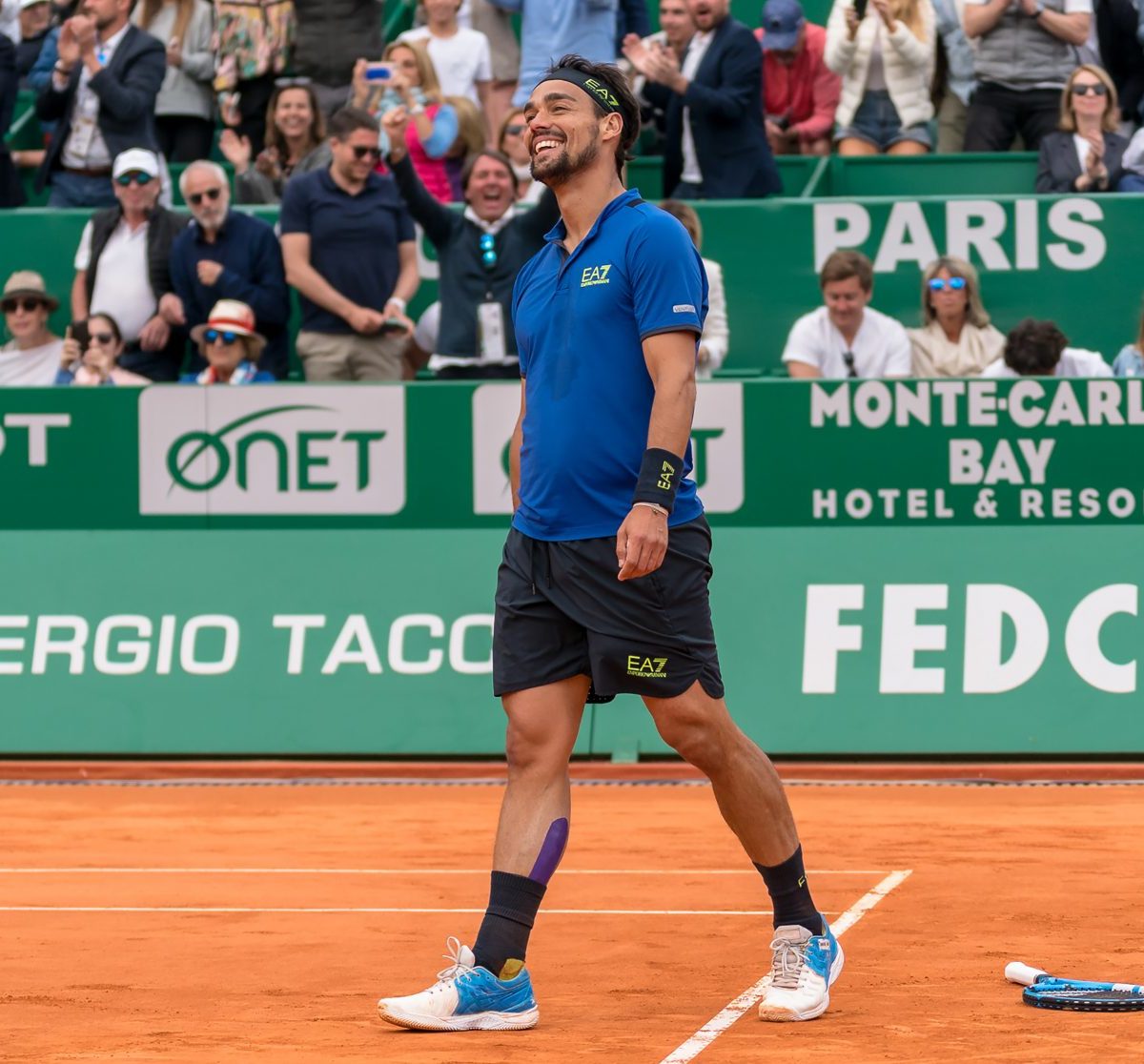 Fabio Fognini has withdrawn from the Sardinia Open after testing positive for COVID-19.

“Guys, I have to tell you that this morning I tested positive for Covid-19,” the 33-year-old wrote in Italian. “The symptoms are very mild, a little cough and fever, headache … but unfortunately this bad news has arrived.

“I’m already in isolation and I’m convinced that I will recover very soon. I hug you all.”

Fognini played doubles on Tuesday with Lorenzo Musetti at the tournament and was die to play a singles match on Wednesday against Spain’s Roberto Carballes Baena.

He has been replaced by lucky loser Danilo Petrovic of Serbia, who defeated Carballes Baena 6-1, 6-4.

“All the people with whom Fognini was in direct contact were placed in preventive isolation and subjected to new swabs,” the Italian Tennis Federation said in a statement.