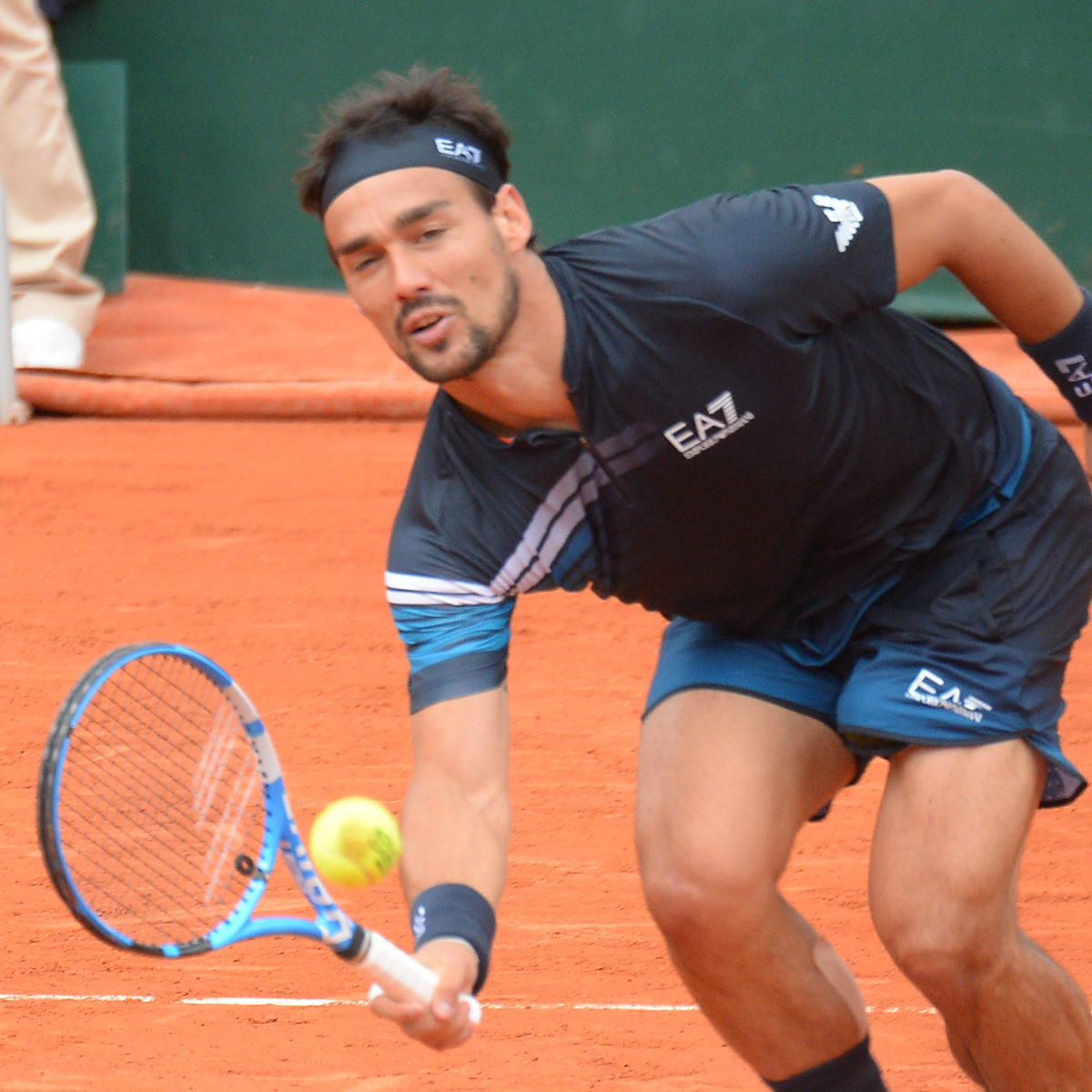 With a Monte Carlo title in his pocket from last season but a fair-sized rehab project also on his plate after double ankle surgery in the spring, Italy’s Fabio Fognini admits he has limited possibilities for this week’s Rome Masters.

As the colourful Italian begins a 13th appearance at the Foro Italico – his record is modest, with a 2018 quarter-final his best – the 33-year-old is keeping his hopes firmly in check.

“I’m happy to be back, because as everybody knows I was suffering a lot the last four years of my career (with) these (ankle) pains,” the No. 13 said.

“I’m grateful surgery went well. rehab was long, but at the same time I’m happy to be again on court without any pain.

Fognini, a born clay-courter, still harbours some hopes of making an impression on the dirt here and in Paris at Roland Garros from September 27.

“I always make my best result on clay, but I’m not feeling as good as I was before (due to) the surgery on my ankles.

“But the only way is to practice, stay on court, play points, and then probably it will come – but I don’t know when.”