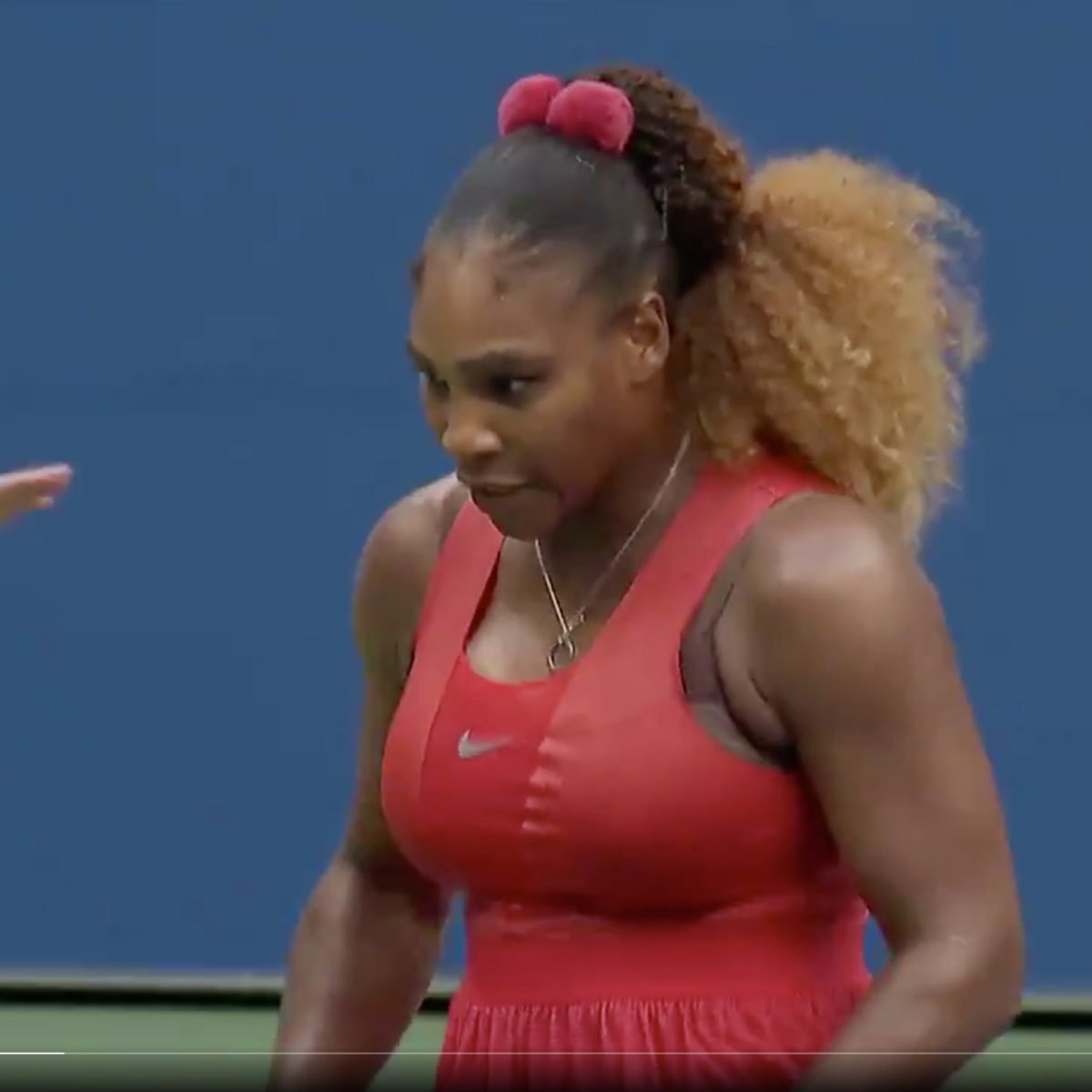 Serena Williams’ victory over Kristie Ahn on Tuesday was her 102nd at the tournament and broke the tie she has held with Chris Evert for the most by a woman in the Open era.

Sadly there was hardly anyone there in the cavernous Arthur Ashe arena to witness it. Barely 40 people in a stadium that would have, in normal days, been at its capacity, 23,500.

Her husband Alexis Ohanian was there, sitting in the first row, to witness the historic event, as was her longtime coach Patrick Mourataglu.

But she knows there is still much work to be done.

“I was really happy how I fought for every point. I just tried to get my Serena focus back,” shew said through a black mask after the match courtside.

“It’s quiet but it’s such a big stadium.”

“There’s fan screens and it’s a Grand Slam. I still am as passionate and intense out there. I love my job and love what I do. One of these days, it’s going to end, but I love being out here.”

Could it be her year after two successive finals’ defeats?