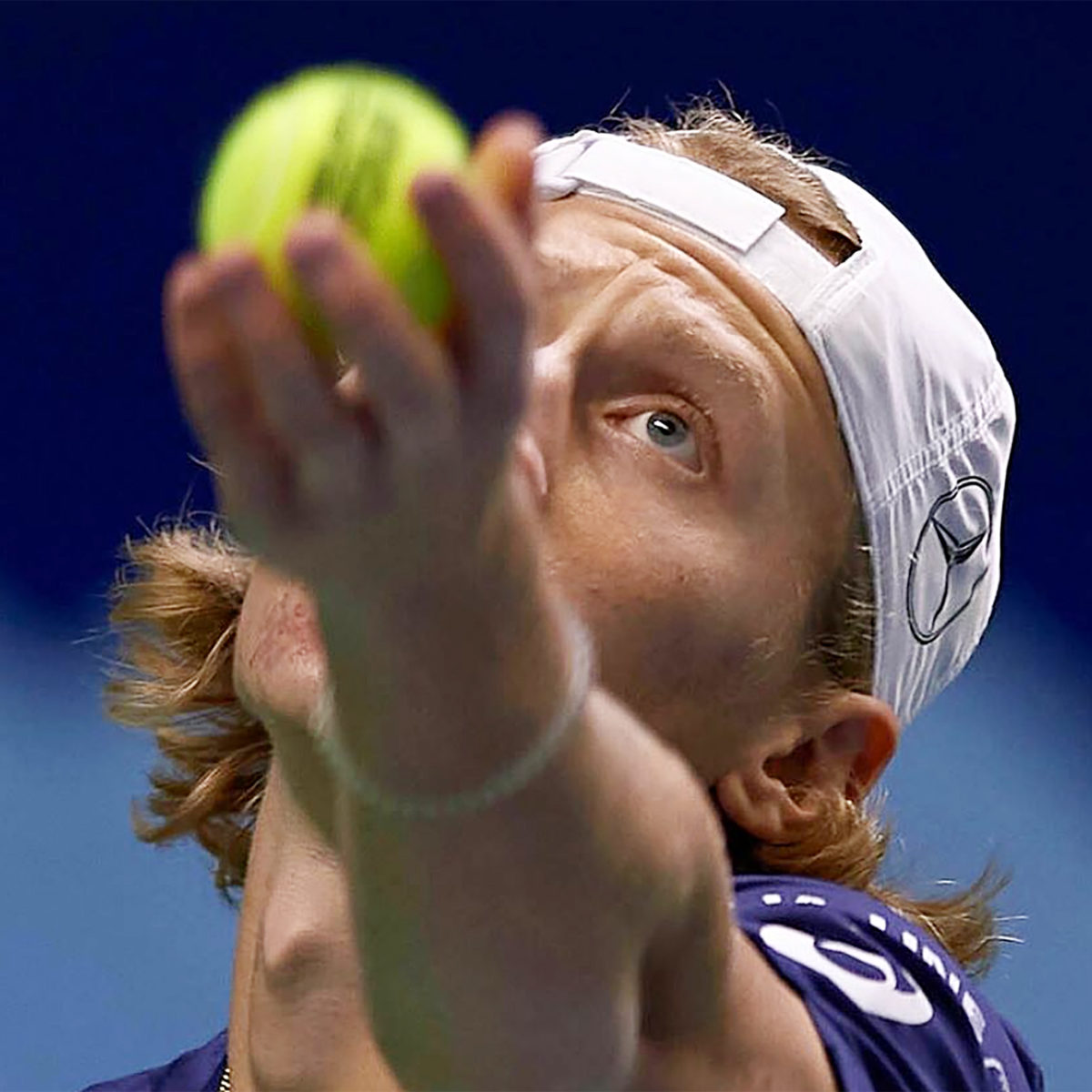 Finland’s Emil Ruusuvuori sent Swedish rival Mikael Ymer out in the first round on Tuesday with a 1-6, 6-4, 6-3 comeback win at the ATP event in Bastad.

The eighth-seeded winner earned regional honours as he defeated an opponent from the neighboring rival nation.

The 95h-ranked Ymer  won a round at Wimbledon while Russouvuori lost in the first round on the grass.

The Finn rallied after a slow start where he lost the first five ames in southern  Sweden as he immediately ended the chance of Ymer bringing the trophy to a home player for the first time since Robin Soderling in 2011.

It took Ruusuvuori just over two hours to advance.

“I was very slow getting into the conditions, and it was much slower than I thought,” he said,

“But slowly I got into it, and started playing smart, point by point. It was a tough fight in the end, and this time it came home so it was a good match.”

Ruusuvuori has now won both matches against Ymer and next faces Slovak Norbert Gombos, who defeated Pablo Cuevas 1-6, 7-6(4), 6-2.

Italian teen and sixth seed Lorenzo Musetti was knocked out by Swiss Henri Laaksonen, who converted on six of 24 break chances to prevail 6-2, 3-6, 6-4.