Fly-on-wall TV show would be good for tennis: Murray 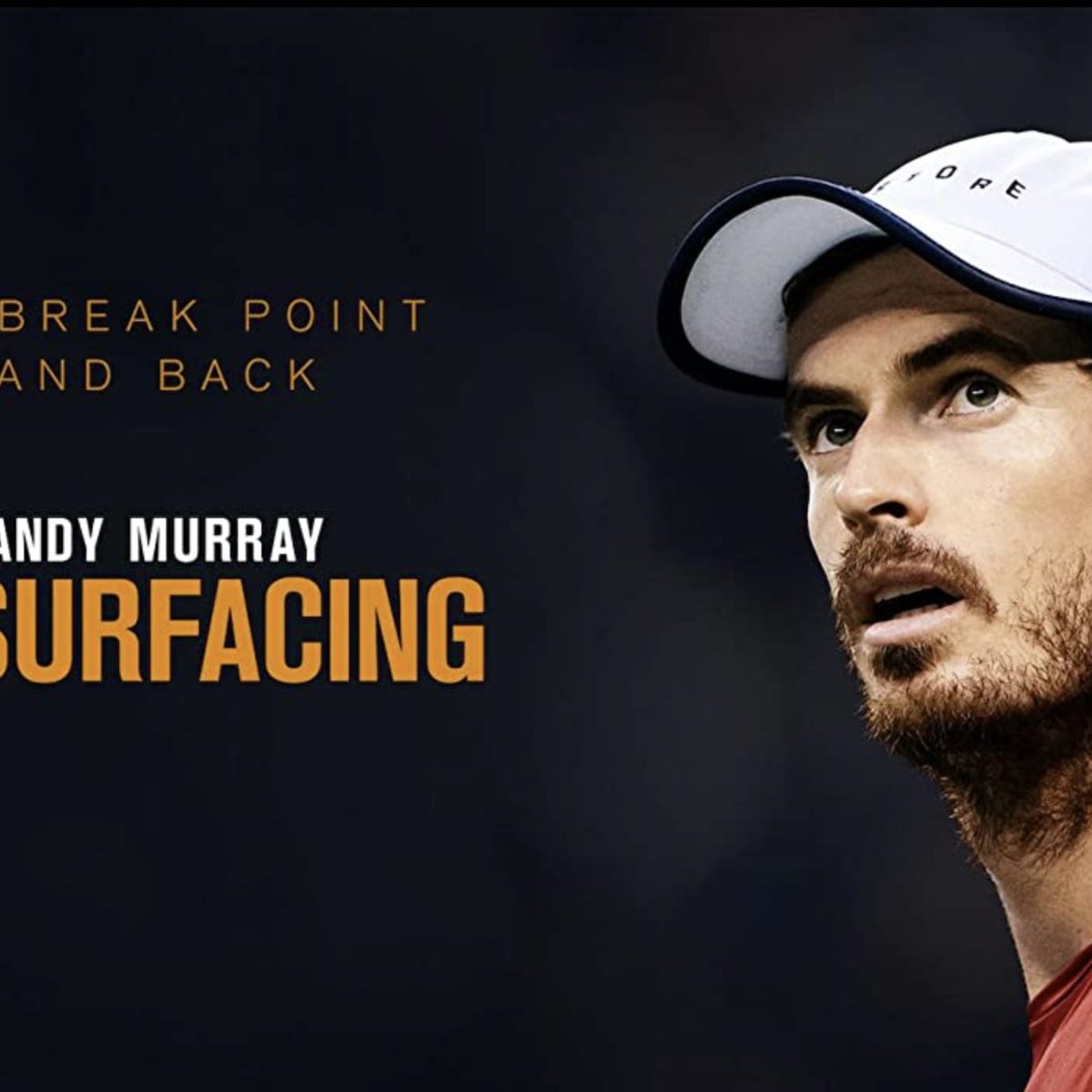 Andy Murray wants tennis to follow produce a behind-the-scenes Netflix series similar to the FL show Drive to Survive, to boost the sport’s popularity around the world.

“I would be open to a similar docuseries in tennis because I think that there is huge benefit to the sport,” Murray told Eurosport.

“I don’t think tennis is open enough to allow access like that. It’s a difficult one because, yeah, it’s brilliant.

“A lot of people have spoken about Drive to Survive. I’ve watched a few episodes myself. I haven’t watched the whole thing but I enjoyed it and, yeah, something like that would be really good for tennis.

“A lot of players would be open to it but you also need to trust the people that are filming as well.

“There has been documentaries in the past that have followed sports teams and it hasn’t gone well. The football teams or whoever have come out of it looking terrible.”