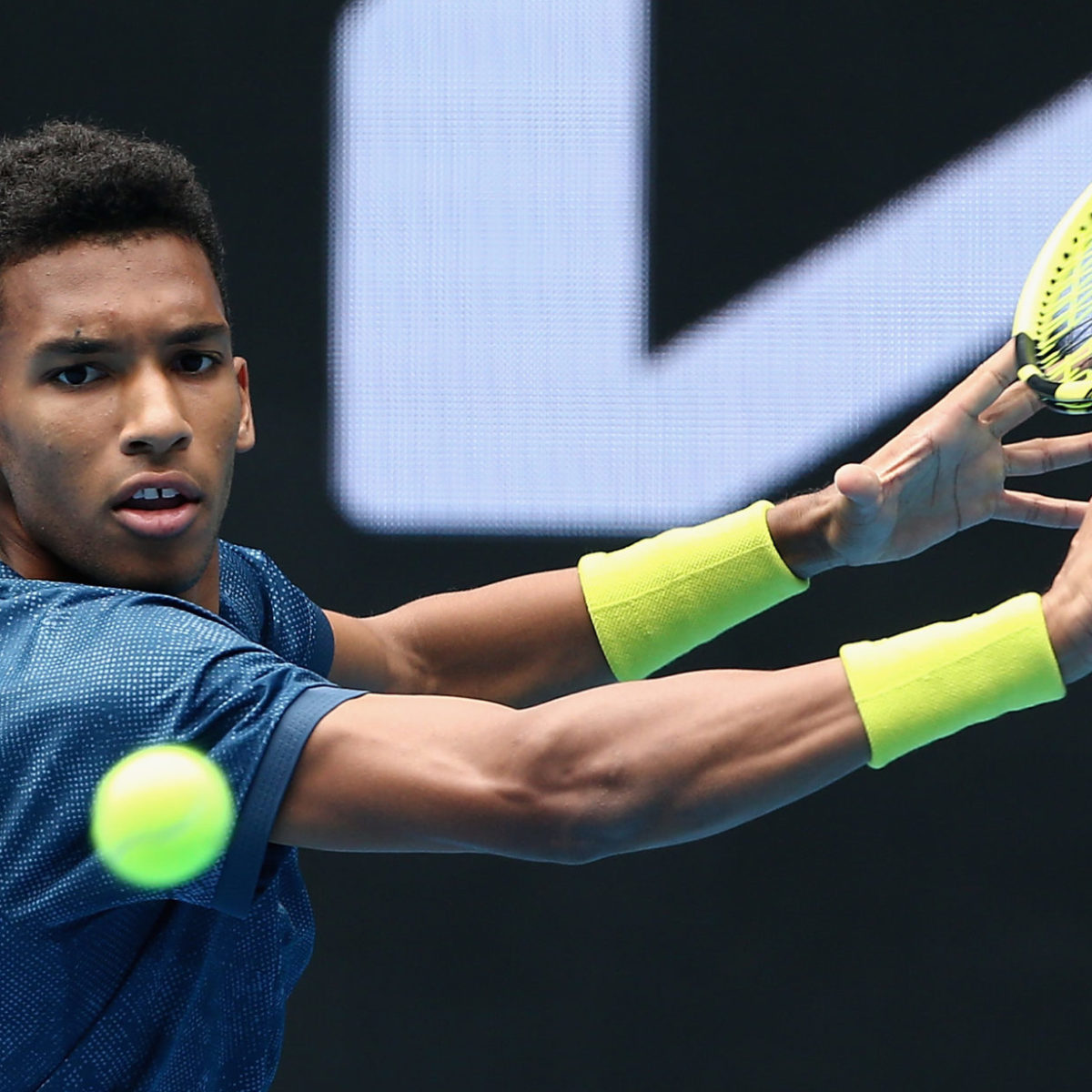 The young Canadian looked at home at Melbourne Park and has has not lost more than four games in the six sets he has played in the Australian Open.

He hit 19 aces in the match and didn’t face a break point against Duckworth, using his firepower and speed apron d the court to wrap it up in 105 minutes.

Looking more relaxed and controlled than when he played Evans, Auger-Aliassime never looked threatened and finished off the match with a forehand winner.

He will next face countryman Denis Shapovalov or another Aussie, Bernard Tomic, in the third round.