Fins looking up for Williams’ sisters 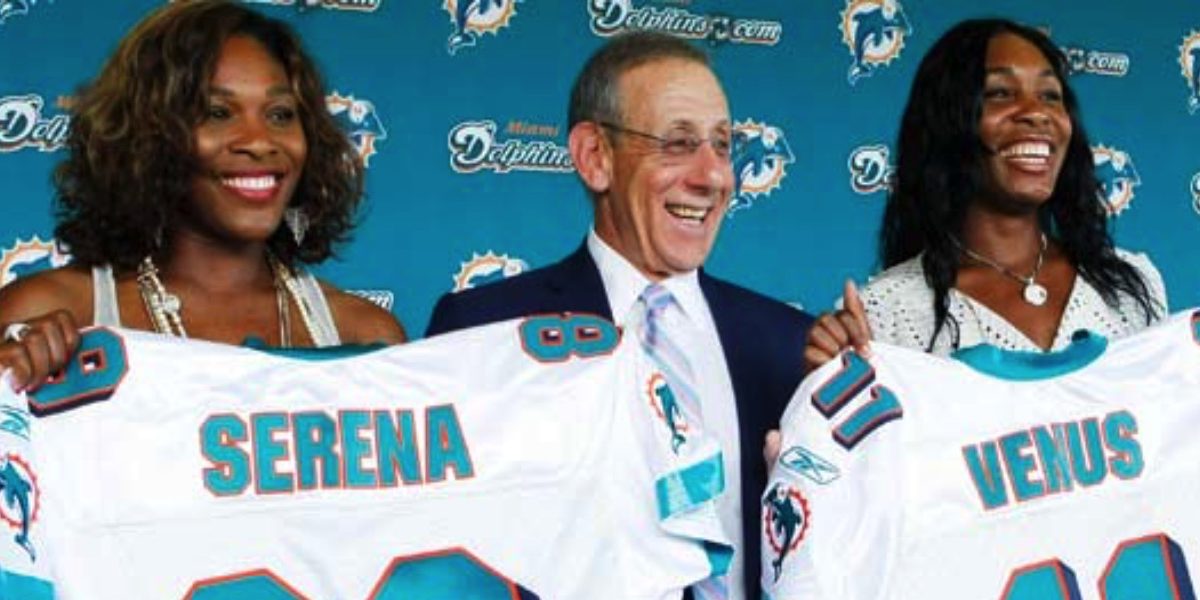 Serena and Venus Williams have expanded their sporting portfolio, buying a stake in the NFL’s Miami Dolphins.

Franchise owner Stephen Ross confirmed the deal as the tennis legends met several of the dolphins squad after a training session.

The pair live in nearby Palm Beach Gardens, about an hour’s drive from the Dolphins’ stadium.

“To have this opportunity is really where our heart is,” Venus told AP. “We’re South Florida girls. When we get off the road, this is where we come home to. When we come home to Dolphins games, it’s going to be exciting.”

Venus admitted they had been to “a few games” and Serena once dated former NFL players LaVar Arrington and Keyshawn Johnson.

“It’s great going to the games. When we play tennis, you’re so focused, you don’t really get to feel that atmosphere. When we go to a Dolphins game, we get to soak in the atmosphere and we realise, ‘Oh my God, we do this, too.”

The sisters are the first female African-Americans to hold an ownership stake in an NFL franchise.

Owner Ross, a New York real-estate billionaire, has brought six celebrities into the fold since completing his purchase of the Dolphins from Wayne Huizenga in January.

The first partnership was with singer Jimmy Buffett; musicians Gloria and Emilio Estefan and Marc Anthony subsequently bought small shares of the team.

“We are thrilled to have Venus and Serena join the Dolphins as limited partners,” Ross said. 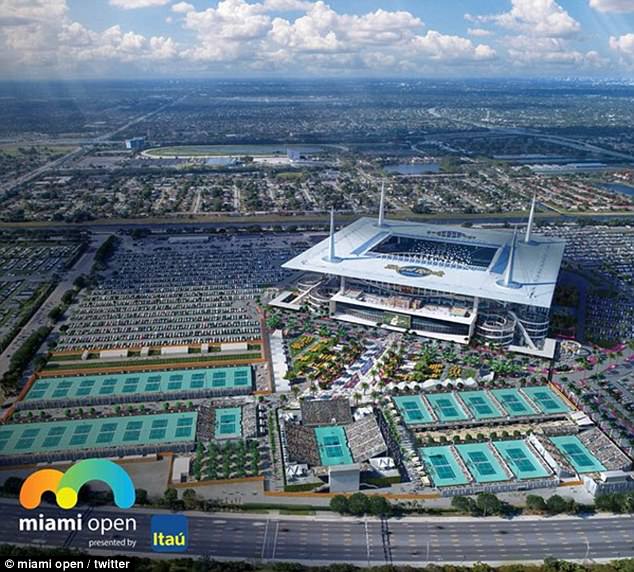 “They are among the most admired athletes in the world and have become global ambassadors for the game of tennis. Their addition to our ownership group further reflects our commitment to connect with aggressively and embrace the great diversity that makes South Florida a multicultural gem.”

The Dolphins’ negotiations with the sisters were initiated by former U.S. Tennis Association CEO Arlen Kantarian, an adviser to Ross.