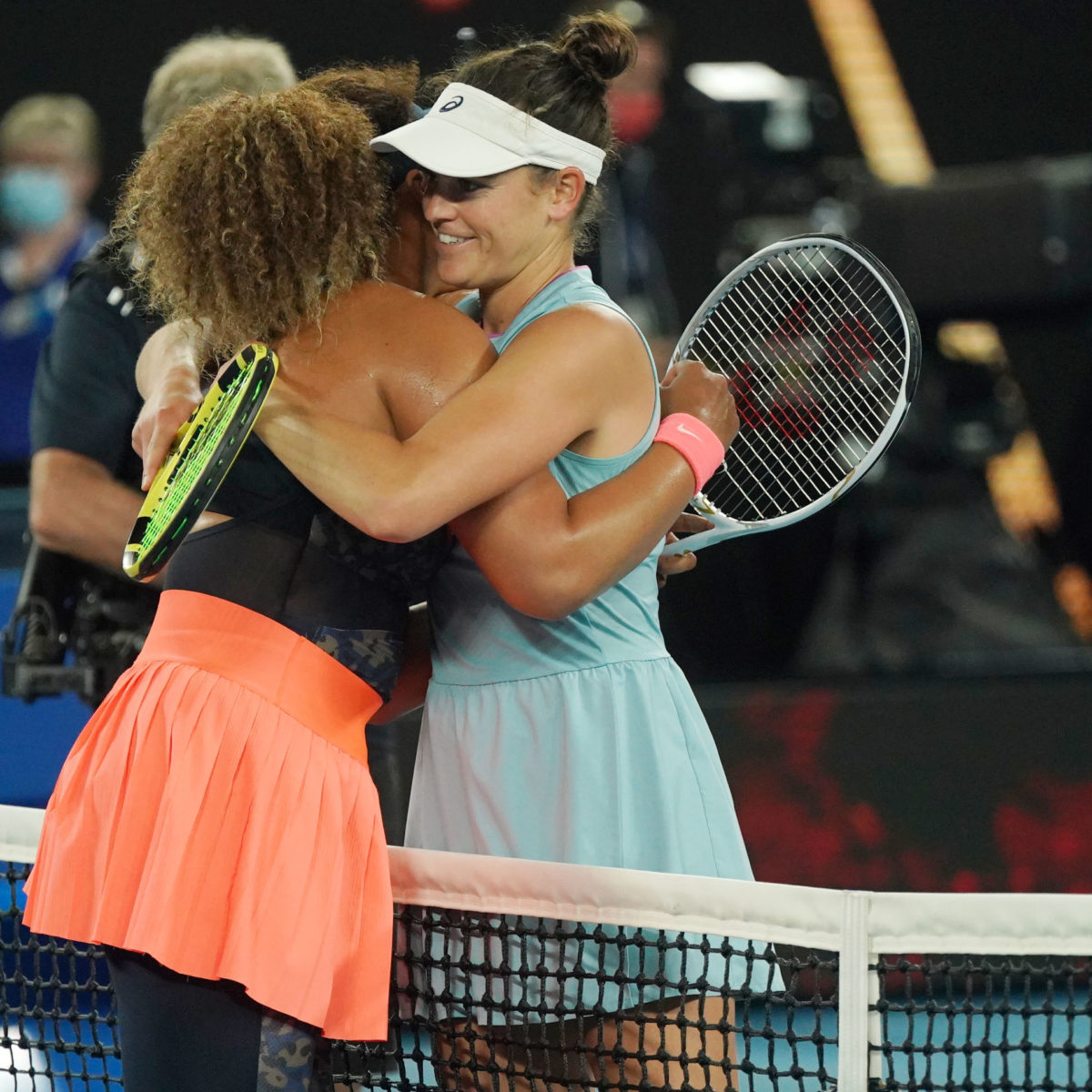 Australian Open finalist Jennifer Brady has gotten so used to the COVID-safe local environment that the American said she now fears leaving.

“I don’t want to leave Australia. Unfortunately I have to,” she said after losing Saturday’s final 6-4, 6-3 to Naomi Osaka. “I’m a little bit sad about that.”

The 25-year-old former university player was one of seven women forced into “hard” quarantine (no training allowed) for 14 days upon arrival last month due to a positive test from a fellow airline passenger.

But Brady was the only survivor from that unlucky group who went past the third round.

“I made my first Grand Slam final, so maybe if I wasn’t in quarantine I would have won,” she said only half-joking.

“I don’t think it really hampered me much, who knows?

“I think Australia is doing a great job. their cases are (around) zero…? We’re able to live a normal life, go out for dinner.

“That’s something that we haven’t done in a long time.”

Brady’s next stop will be Doha for a WTA event starting March 1, allowing her a few carefree days in Melbourne.

“I definitely won’t be going on the practice courts, let me tell you that,” she said.

“I’ll definitely take a few days off here, enjoy being in Australia and Melbourne, living my life, and then get back to practice courts. But right now, I don’t want to look at a tennis ball.”